According to multiple reports, including one from ESPN, Detroit has parted ways with head coach Bacari Alexander.

Alexander, who had been the Titans head coach since 2016, was suspended earlier this season for seven games over a “personnel matter.” The former Michigan assistant wraps up his tenure with a 16-47 record at the school. 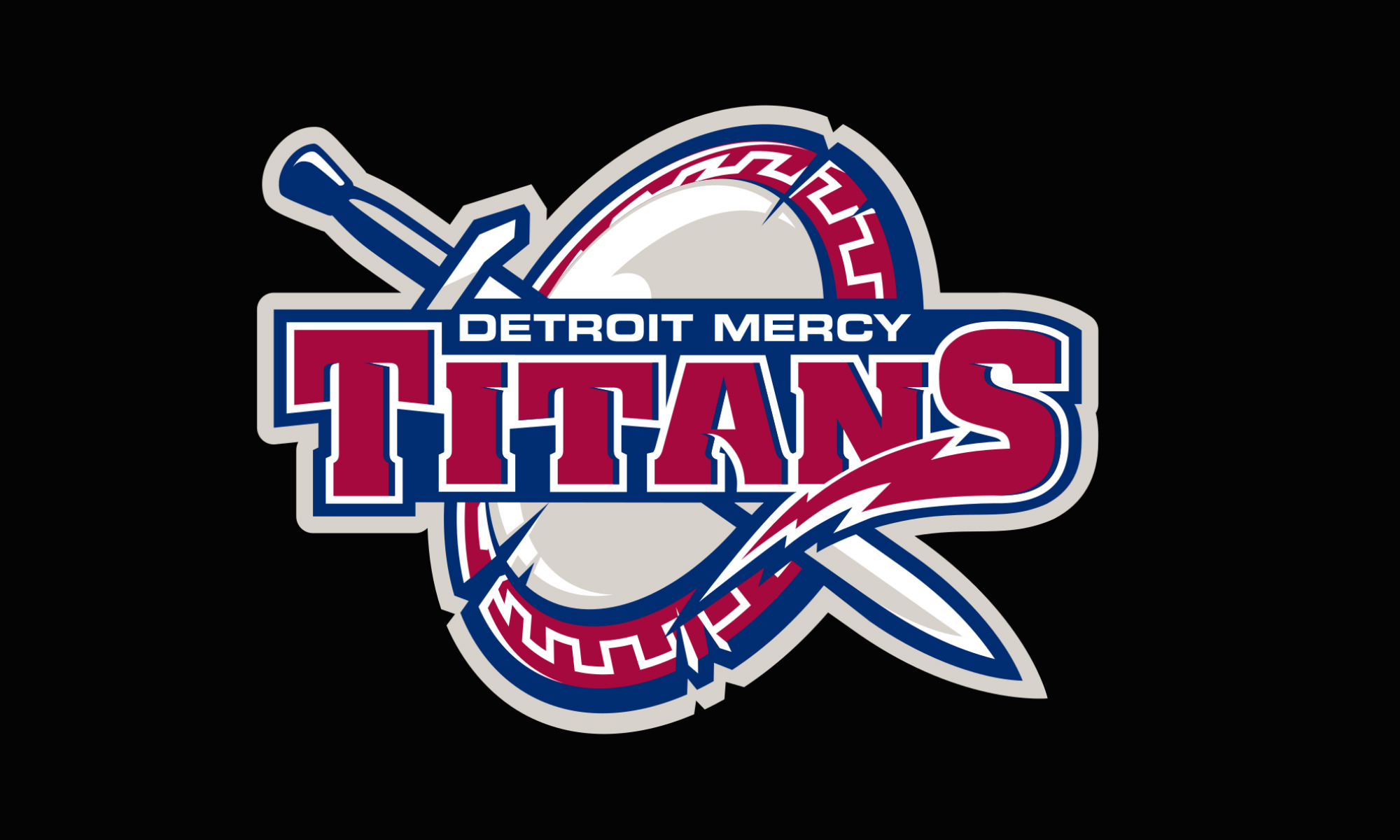 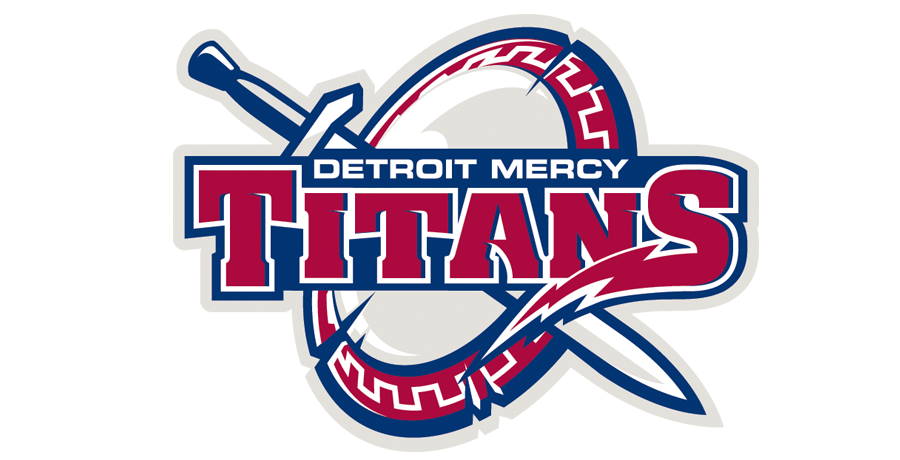