“I want to thank the Muhlenberg community for the opportunity to work with the basketball program for the past eight years,” he said. “Although Muhlenberg has been a focal point in my life since the day I arrived as a student in 1990, I have decided that I need to focus on my time with my family as well as my health.

“There are so many people who have shown such tremendous support to me and to the program. Mostly, I am forever grateful to each member of the staff and every player that has allowed me to work with them. I will truly cherish every moment we spent together.”

A 1994 graduate of Muhlenberg, McClary compiled a record of 112-94 in his eight seasons, leading the Mules to four Centennial Conference playoff berths. The 2012 squad won 18 games, the most for a Muhlenberg team in 10 years, and reached the CC championship game.

“The entire Muhlenberg community is extremely grateful for Scott’s dedication and service to the College, the program and our student-athletes,” said Corey Goff, director of athletics and recreation. “We wish him all the best.”

In his first stint at Muhlenberg, McClary spent seven years as an assistant coach: three years as a student assistant and four years as the top assistant, helping lead the Mules to Centennial Conference championships in 1995 and 1998.

McClary came back to Muhlenberg after six years as head coach at Marymount University, where he compiled a 74-83 record, including winning records the last three seasons. In 2009, he was named Capital Athletic Conference coach of the year after leading the Saints to nine wins in their last 13 games and a run to the CAC championship game.

Prior to coaching at Marymount, McClary was the top assistant under Pete Strickland at Coastal Carolina University. Before that, McClary spent three seasons at Bishop O’Connell High School, helping Joe Wootten turn around a program from winning six games to winning 30, including a Virginia state title in his final season.

Muhlenberg will begin an immediate national search for a new coach. 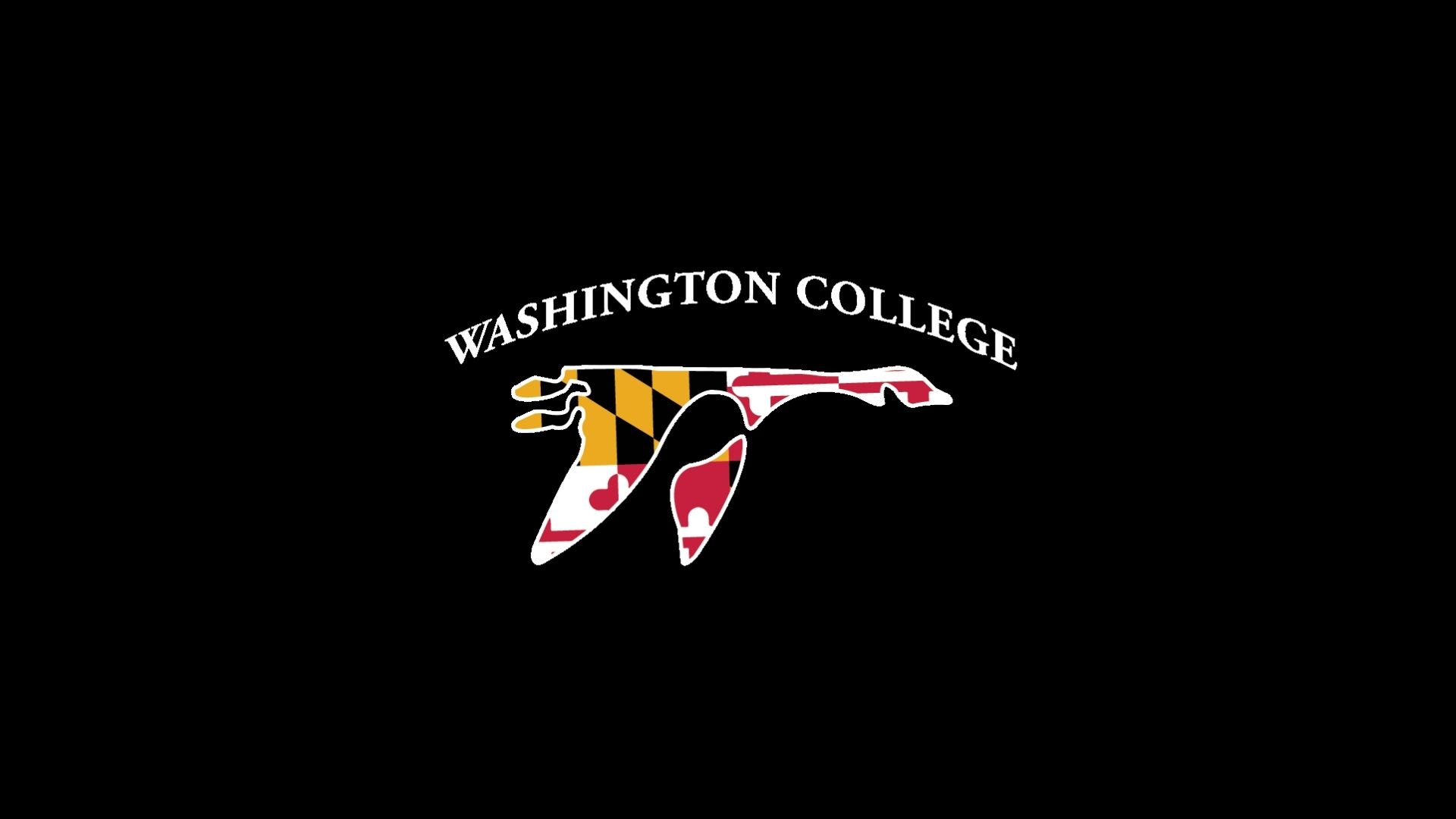 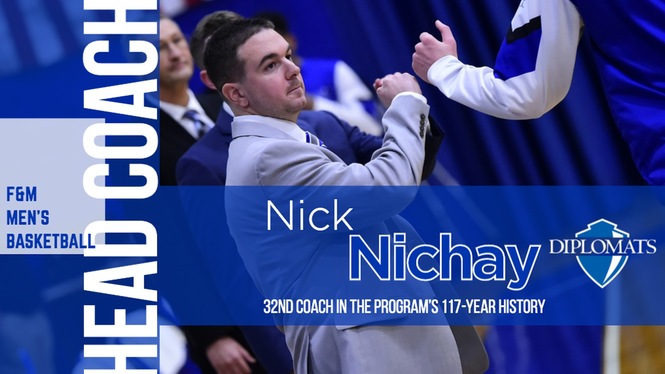