“Adding a coach with the type of experience that Coach Harris has is a tremendous testament toward the vision that our President David A. Armstrong has,” said Courtley-Todd. “We are all excited to have Coach Harris as part of the Bobcat family and look forward to the tremendous growth and opportunity that awaits the STU community.”

Harris is excited for the opportunity to be coaching at St. Thomas University, saying “I want to thank President Armstrong on recruiting me to South Florida and St. Thomas University. It is an exciting time to be a Bobcat, both my wife and I are looking forward to being involved in our community by working with local schools, fundraising, and most importantly, being supportive of our STU students.

Harris added, “Today is a new beginning for me and every player on the basketball program at STU, we are going to be a family environment. To our basketball and non-basketball alumni: I want to know you, that we are building something together, and I want you to invest in our success.”

President Armstrong, J.D. said, “I have never worked with D.P. Harris, however, the colleges I have worked for, played against his teams for many years. Year-after-year, his teams were always competitive and played for conference championships.” He added, “Whether he had the best talent or not, he always produced championship-caliber teams. We are very excited to have someone with his coaching, recruiting and fundraising abilities at STU.”

Harris is expected to begin his responsibilities as the STU Head Basketball Coach immediately. The 2018-19 season of St. Thomas University concluded in the quarterfinals of the Sun Conference Tournament. 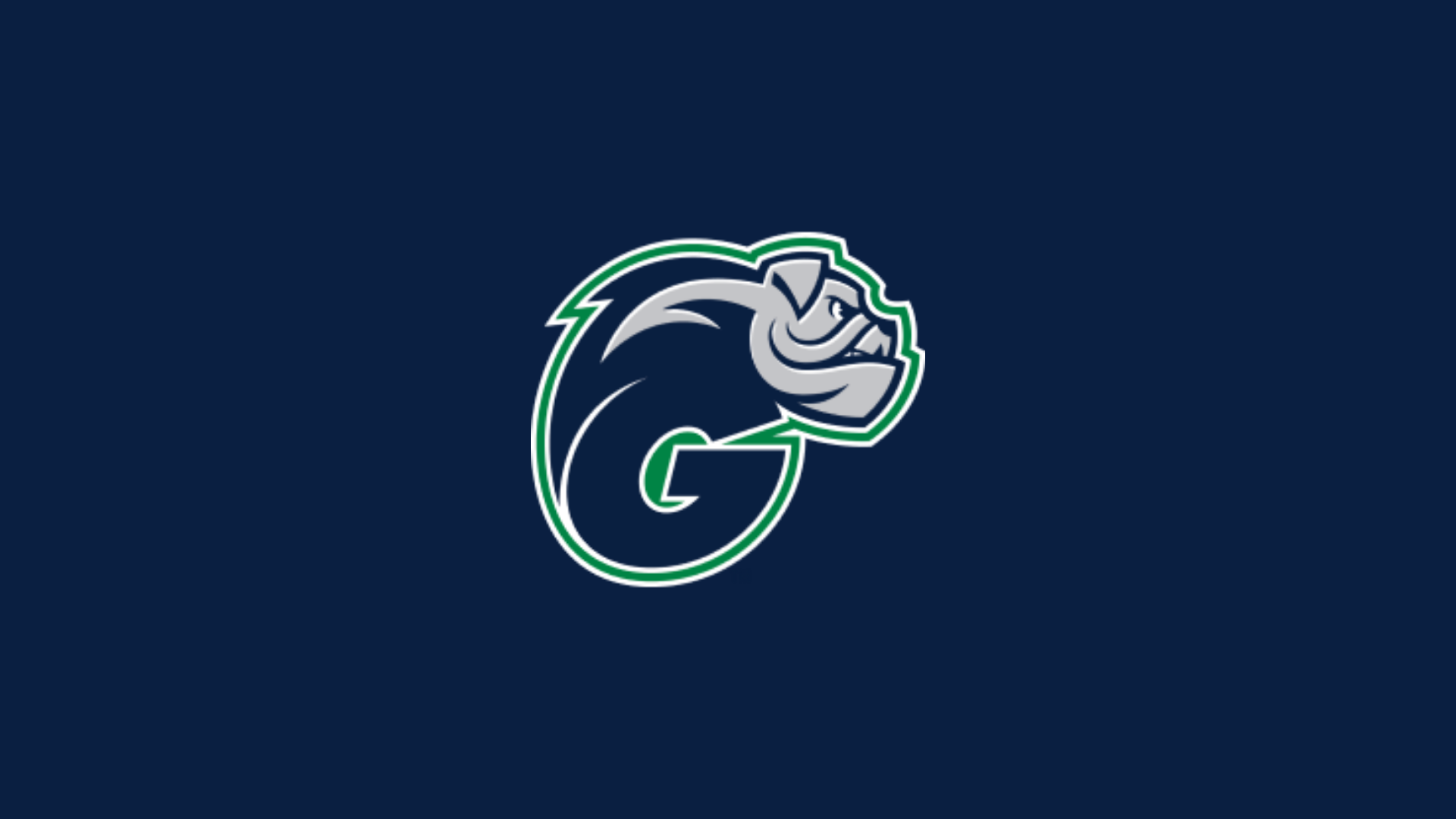