No secret here…after not getting the New Mexico State job, James Miller is headed to Mississippi State with Chris Jans. Miller has been with Jans for the past four seasons, and has also been an assistant at Arkansas State and Omaha. He went 77-23 in three seasons as the head coach at New Mexico JC.

Fran Dunphy’s name gaining traction at La Salle. The Philly native had been the head coach at Temple (2006-19), and at Penn (1989-06). He also served two stints as an assistant at La Salle in the 1980’s. Sounds like a decision could be made here by the end of the week.

Yesterday, I mentioned Colgate’s Mike Jordan picking up steam at Lafayette. Another name to keep an eye on now is Antoni Wyche. The current Notre Dame assistant has also worked at Siena and Lehigh. Sounds like this is now a 2 person race, with a D3 HC lurking…

Also yesterday, new Tulsa head coach Eric Konkol announced that assistant coach Desmond Haymon and director of basketball operations Josh Wolfe would be joining him from Louisiana Tech. I have heard that assistant coaches Duffy Conroy and Josten Crow are also expected to make the move, with an announcement coming soon.

It sounds like interviews wrapped up on Monday at NAIA Midland (NE). Word on the street is that someone with very strong ties to the program is the leader. Could be an announcement made here this week.

Multiple sources have told me that there has been a change at NJCAA D1 Eastern Arizona. It sounds like head coach Maurice Leitzke will be replaced by EAC women’s coach Cameron Turner. More on this move as it develops.

I’ve heard that a D2 in NY is open. Will get that one posted shortly.

I have heard that the search at D2 Missouri Southern is down to four. Sounds like two interviews in the books and two to go. I’ve mentioned SEMO assistant Sam McMahon here before – sounds like he’s one of the four along with one current D2 head coach from a bit south of MSSU. Working on the other names now. 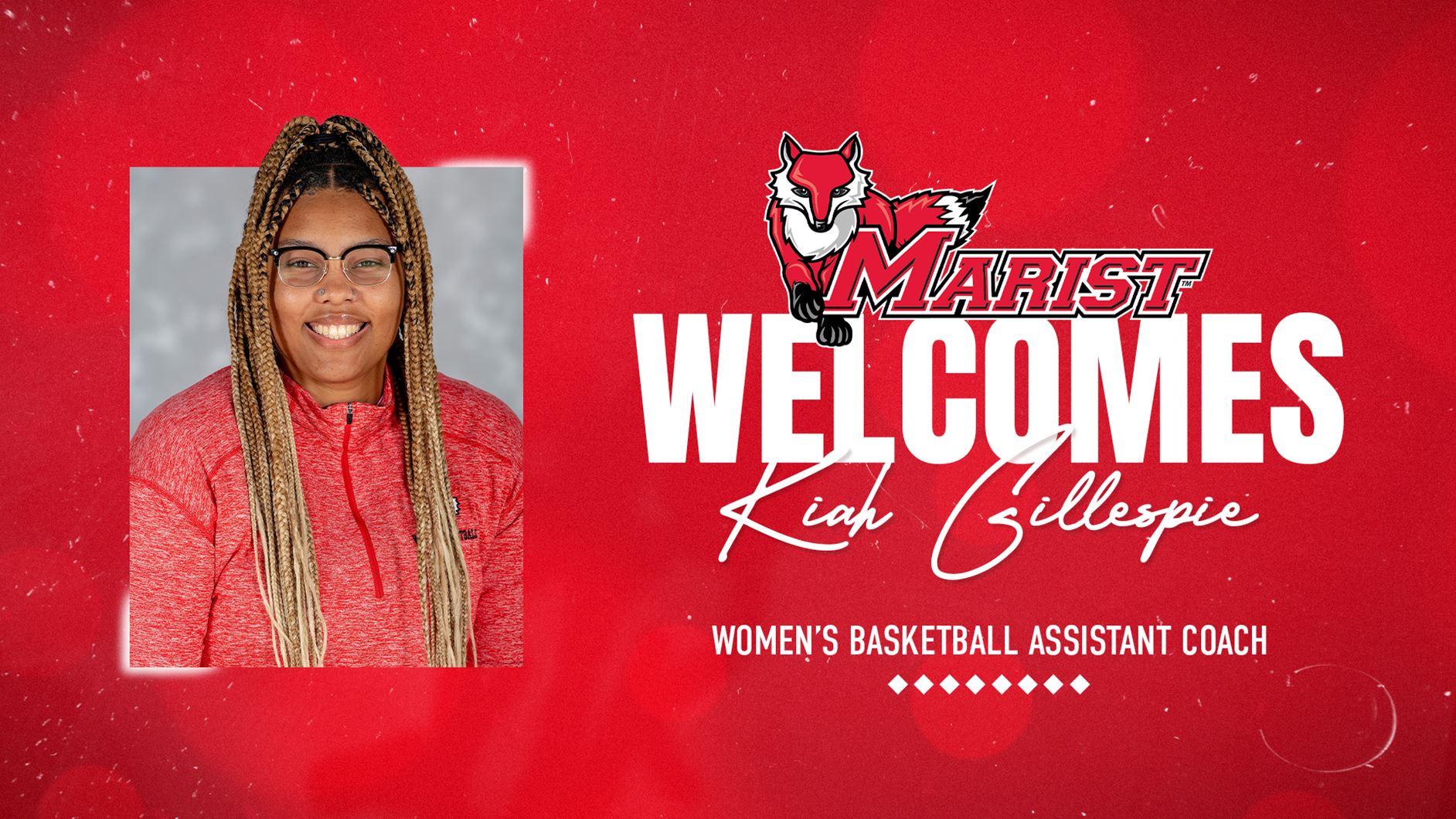 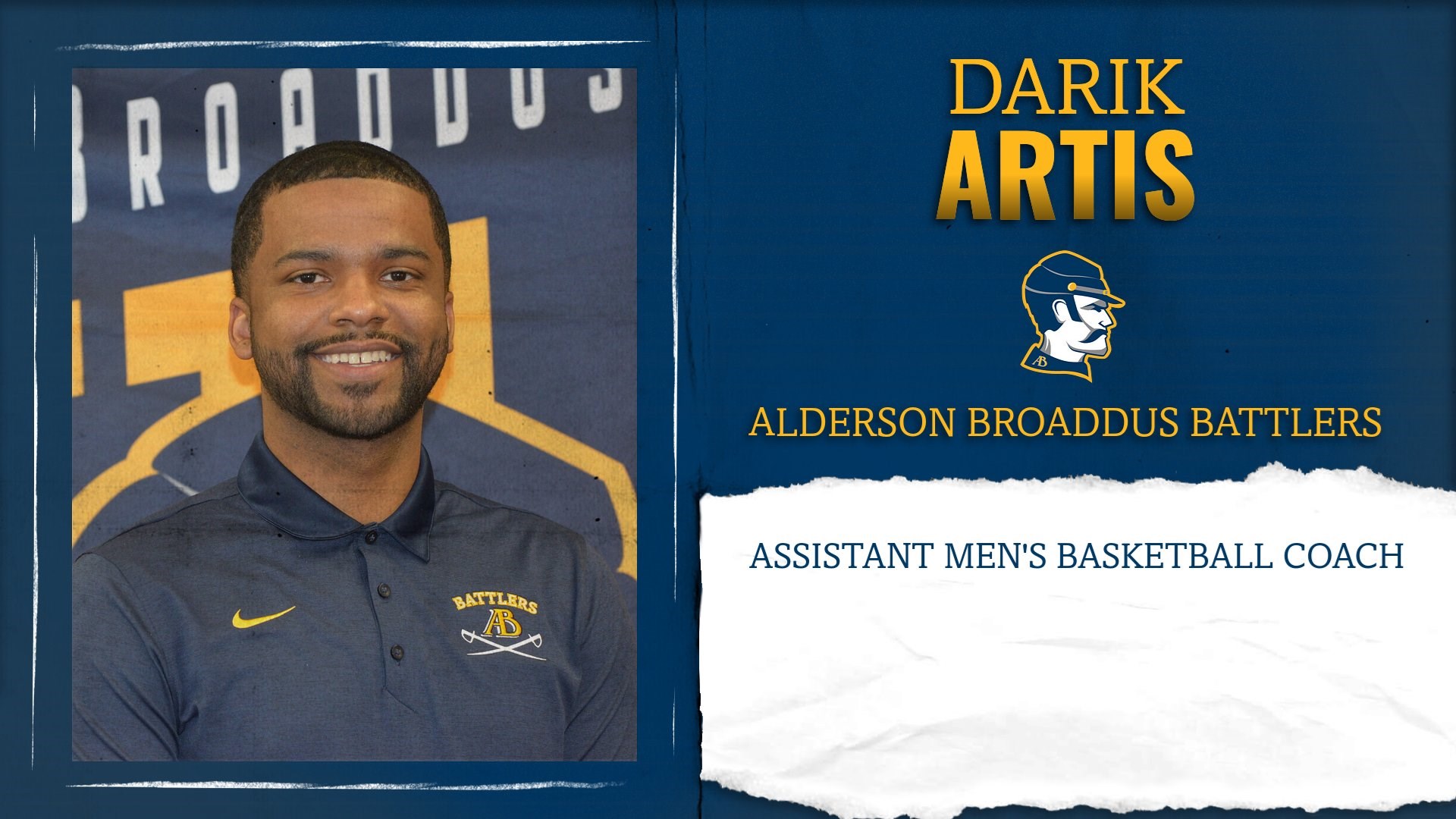