Two quick things from the D1 level to kick off July…

I have heard that assistant Tobe Carberry and DBO Rey Crossman have both departed the basketball staff at Yale. Carberry had been on James Jones staff since 2017, and had also worked at LIU Brooklyn, Central Connecticut, and the University of New Haven. Crossman had been the DBO for the past two seasons, and was an assistant at Skidmore before that. It sounds like he has started basketball mentoring organization in Charlotte.

It sounds like Mercer assistant Juan Cardona has returned to Miami and will become the head coach at Miami Prep. Last season was Cardona’s only season at Mercer. He previously served as the head coach at Miami Christian HS, where he led the program to a pair of 2A FHSAA state titles (2017, 2018) and put together a 74-19 record during his tenure.

We’ve been tracking all of the college athletics cuts, suspensions, and closures due to COVID-19. The complete list can be found HERE. 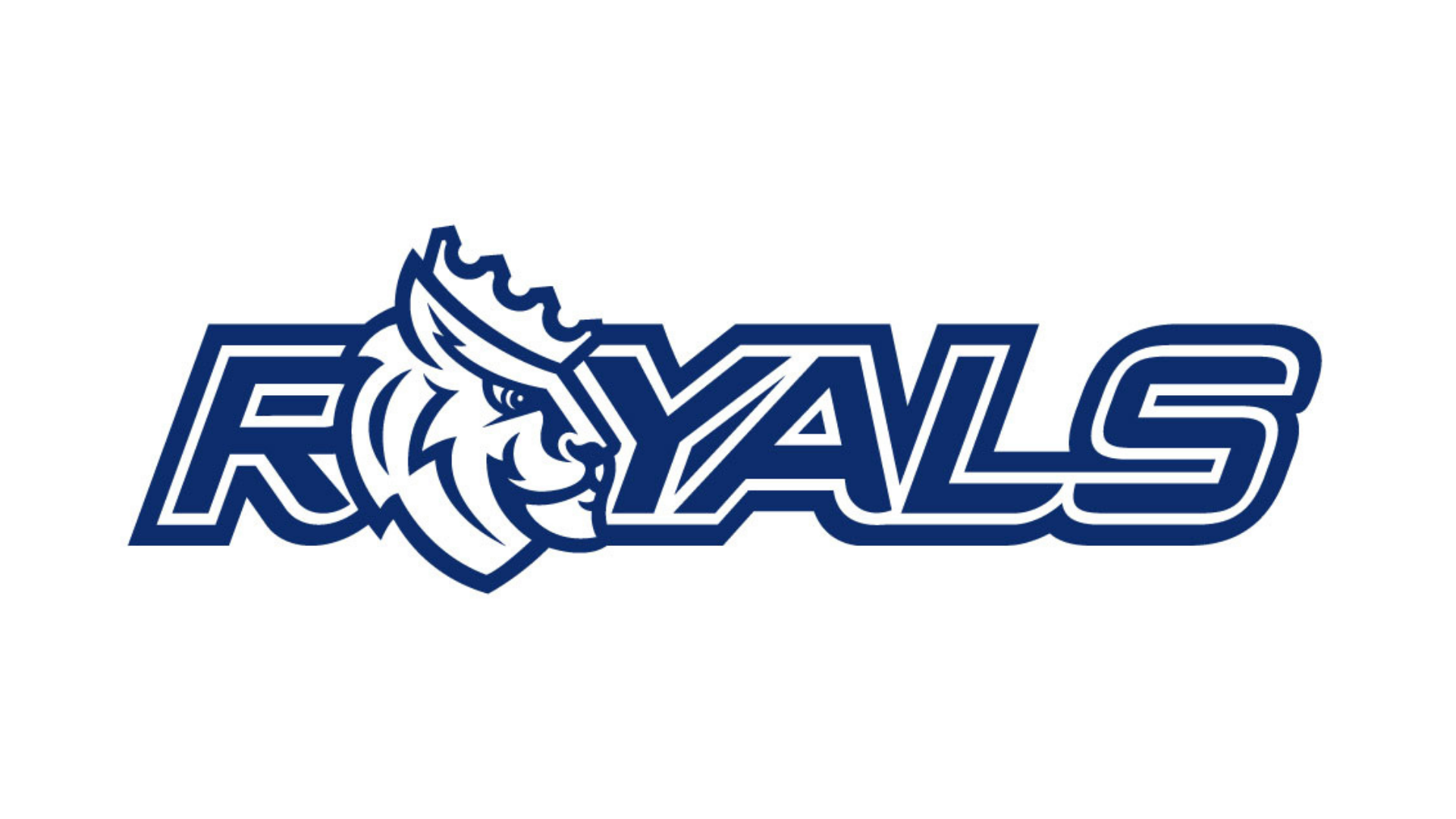 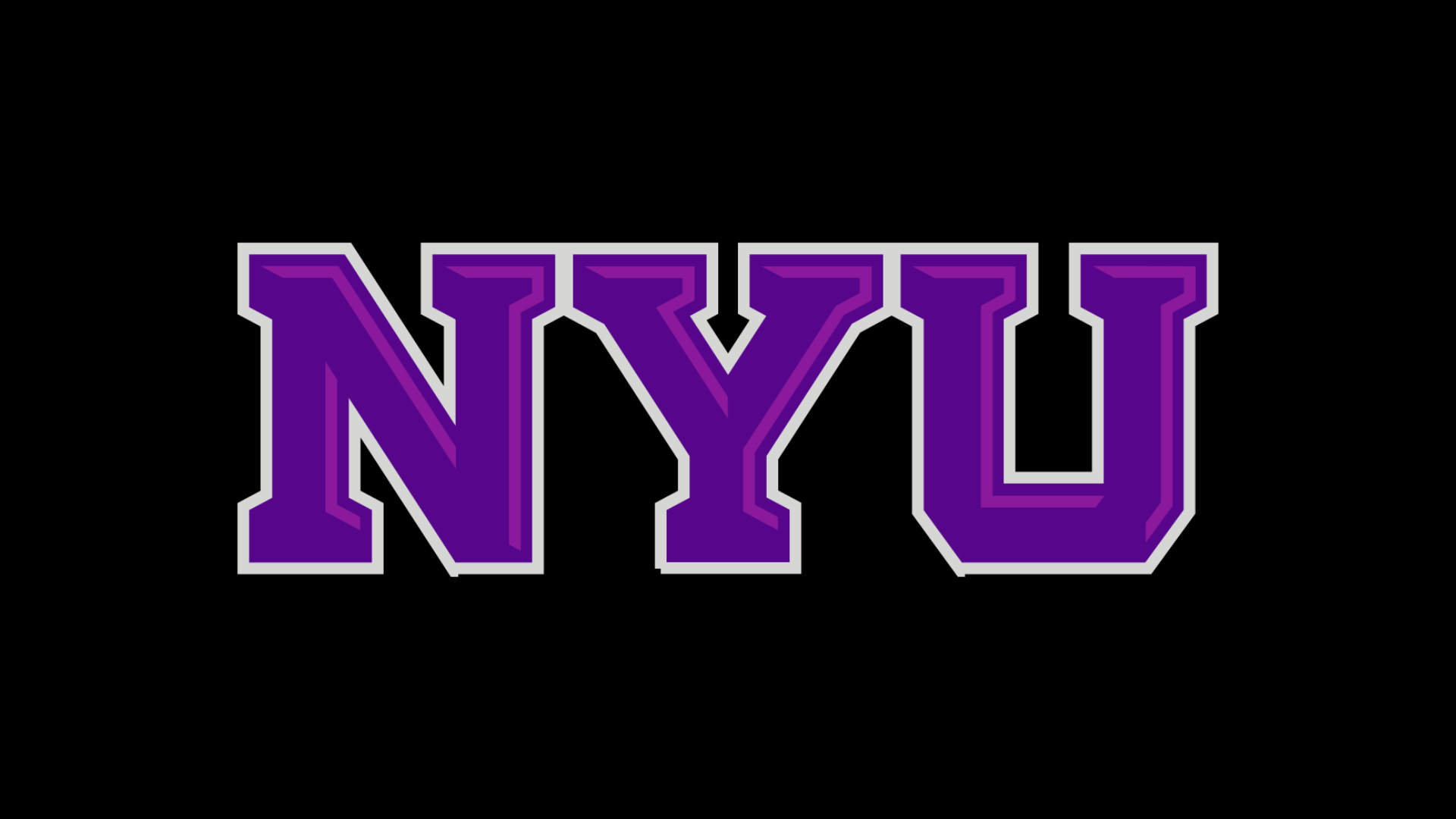