I can confirm that Lafayette has hired Mark Hueber as an assistant Coach and Jeremy Brown as the Director of Basketball Operations. Hueber has been at Temple since 2016, serving first as a graduate manager before being promoted to Video Coordinator in 2018. Brown most recently worked as an assistant coach at D3 Christopher Newport University (VA).

I have heard that San Francisco has promoted Director of Basketball Operations Jonathan Safir to assistant coach. Safir has been the DBO at USF since 2018, and had served in a similar role at Columbia before that. An official announcement is expected shortly.

A staff shake-up at UMES as two assistants are out. More on this one soon…

Back on 6/17, I mentioned some names for the vacant head coach spot at D3 Pitt-Greensburg (Daily Dirt – 6/17). I have now heard from multiple sources that Penn State Behrend assistant coach Chris Klimchock is the leader here, as other candidates have been informed that they didn’t get the job. More here as it continues to shake out.

Matt Knevozic will join the staff at Clarendon College (TX) as an assistant. The former GA at Central Michigan spent last season as an assistant at Dayton State. Knevozic has also coached for the Albany City Rocks (AAU).

Be safe and have a great 4th! 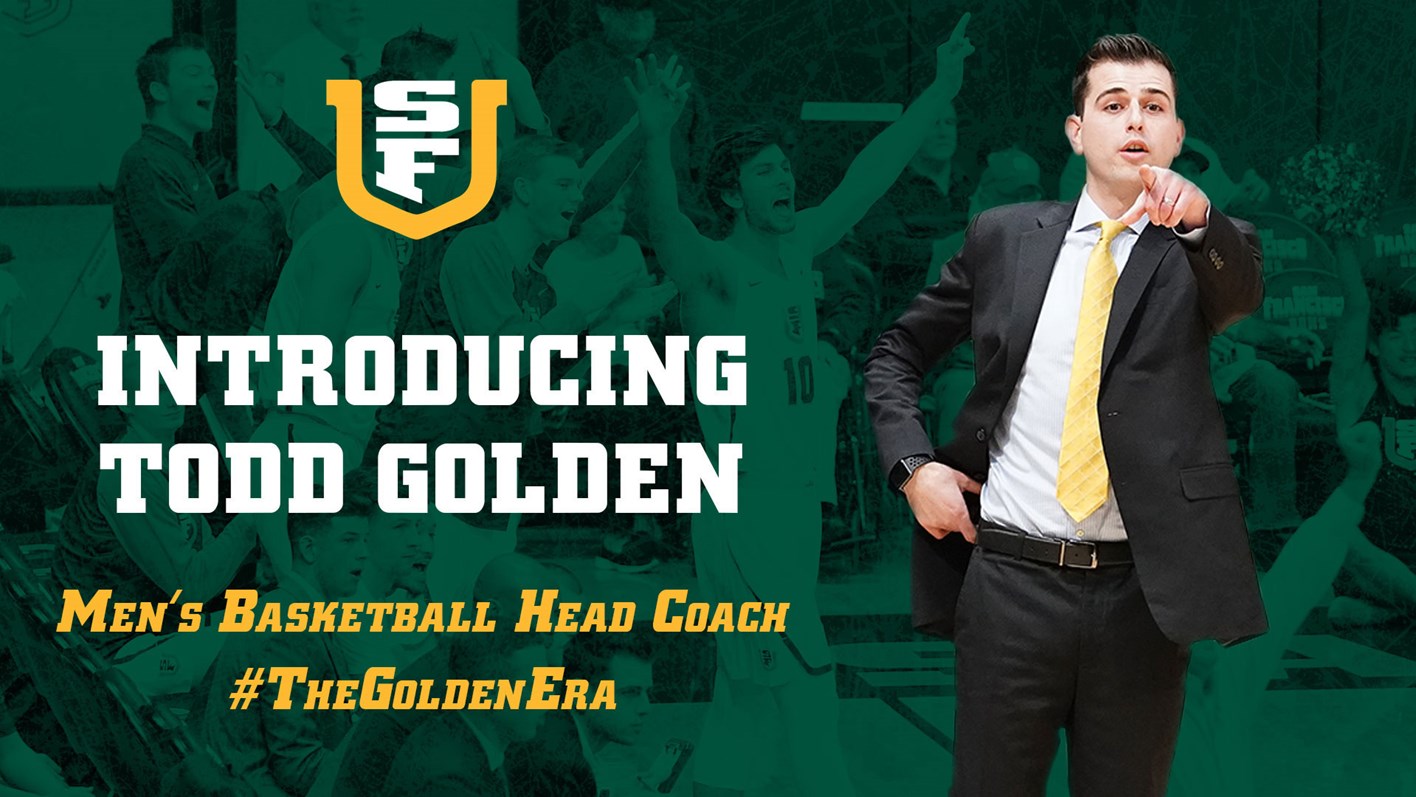