The Central State University Department of Intercollegiate Athletics has selected Antonio O. Davis to serve as CSU’s next head men’s basketball coach. Davis takes over a CSU program that was 17-13 last season with a 11-8 ledger in SIAC play.

“We welcome Antonio Davis to Central State University. Coach Davis comes to CSU with an extensive coaching background while consistently displaying integrity and a tireless dedication to the development his student-athletes,” says CSU Director of Athletics Tara A. Owens. “With his unmatched enthusiasm for the game of basketball, we are confident that Coach Davis will instill a winning culture both on and off the court while creating a quality collegiate experience for our students.”

Known as a disciplinarian, master tactician and motivator who believes in a family atmosphere, Davis has developed programs of well-rounded student athletes and champions throughout his coaching career. Davis comes to Central State with 17 years of head coaching experience and 29 years of overall coaching at the collegiate level.

“It is an exciting time for Marauder basketball. I express my sincere gratitude to President Dr. Jack Thomas, Director of Athletics Tara A. Owens, and the CSU community for the opportunity to lead the men’s basketball program,” says Davis. “We will have a drive to be the best in everything we do. I am eager to instill a culture of discipline as well as a winning mindset as we embark on this new era of Marauder basketball.”

Prior to coaching at ECSU, Davis served as an assistant at Shaw University from 2013 to 2017, helping the Bears to three CIAA Southern Division Championships, two NCAA tournament appearances, and a CIAA Tournament Championship.

As one of the youngest head coaches in the nation, Davis took over a last place team at Morristown and guided them to a second place finish in the conference in his only season with the program before moving on to coach at his alma mater – Livingstone College.

At Livingstone, Davis turned a one-win Blue Bears team into a 15-win team before accepting a coaching position at Kentucky State University.

In six seasons at SAU, he built a consistently competitive team which climbed to as high as No. 20 in the national ranking in 2005. His teams also thrived in the classroom as the Lady Falcons earned four straight CIAA Highest GPA Award for women’s basketball while continuously contending for CIAA Championships.

“Throughout my career, I have been one to seek out and embrace challenges. I look forward to this new opportunity to build a program into a perennial championship contender. I feel my infectious coaching style will translate seamlessly at CSU and inspire championship habits and results,” Davis said. “My players can expect a high level of passion and enthusiasm from me every day.”

In addition to developing multiple All-Conference selections and All-Americans, Davis has instilled an impressive track record of academic success among his players. In seventeen years as a head coach, the graduation rate among his student-athletes is 100% with 70% going on to various graduate programs.

“Our men are going to be the hardest workers in the nation. Our goal is to be the best versions of ourselves on the court, in the classroom, and in the community,” Davis says. “I believe in doing things the right way and being detail oriented. I want our young men to do great things during their time at CSU. More importantly, I want to see my players succeed in life after they graduate.”

Before becoming head coach at the age of 26, Davis was a standout collegiate player at Livingstone in the 1980s. Davis led the nation in scoring with 35 points per game in the 1987-88 season. He earned All-CIAA, All-District 26 and All-America honors while finishing his career as Livingstone’s career scoring leader with 1,800 points. Considered to be one of the greatest shooters in college basketball history, he is the only known player to post 50/50/90 career shooting percentages. He shot over 56 percent from the field, 53 percent from three-point range and 94 percent from the free throw line. No other player in NCAA history has averaged 50/50/90 in a single season. For his accomplishments as a player, Davis was inducted into the CIAA Hall of Fame in March of 2020.

He will officially begin his duties as CSU’s head men’s basketball coach on November 1. 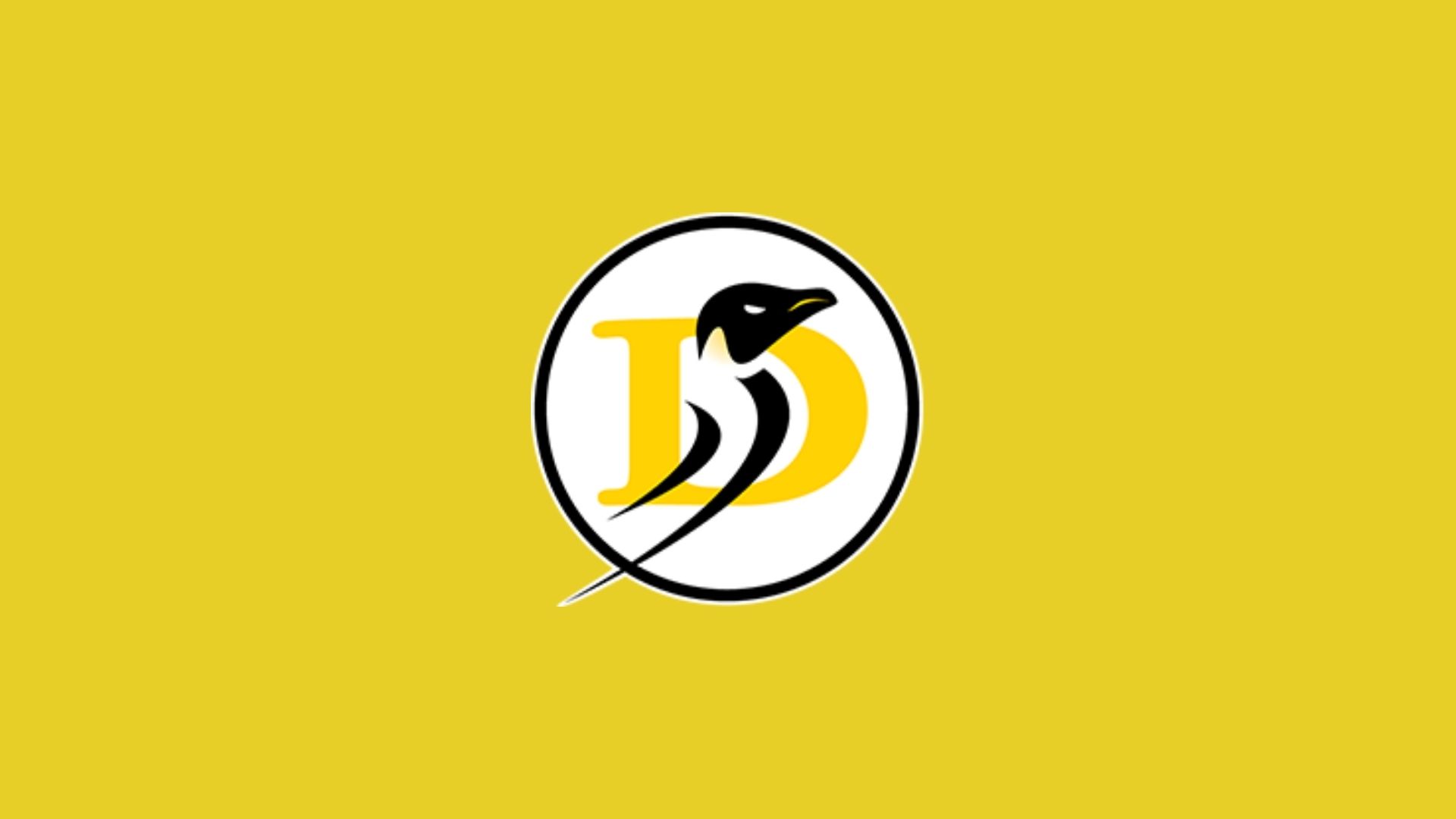