In this breakdown, Coach Sam Miller of Duke University demonstrates a great sequence of drills around shooting in transition while using their Dr. Dish CT. These drills work on multiple skills: Running wide, conditioning, attacking on the catch, passing, shooting off the move, AND shooting off the dribble.

On the initial catch from the Dish, the player will shot fake, attack middle and hit the opposite wing as that player lifts from the corner.    The second part of this drill involves a pump fake and a pull up jumper.   It’s essential to make sure you’re simulating the transition action and starting the lines near half court.   This is a simple but very purposeful drill. Defending in transition is one of the hardest things to do in basketball if execute efficiently.   Use this drill and put extra pressure on your competition! 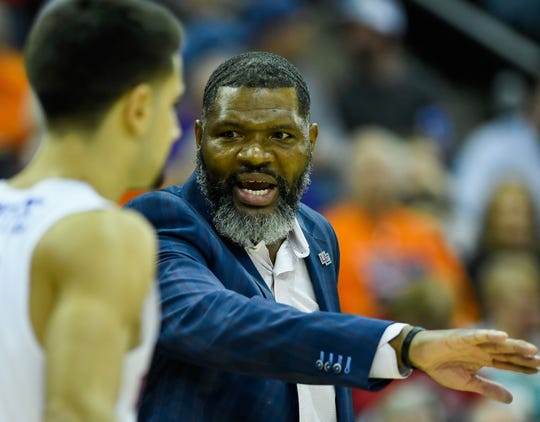