Fazio, 35, transformed West Seattle into a contender in Seattle’s competitive Metro League after taking over in 2013. He twice received the Metro Coach of the Year award, in 2017 and 2018.

The Wildcats compiled a 92-64 record under Fazio’s direction and placed third at the 2017 Washington State tournament, their best finish ever. West Seattle qualified for the district tournament six times and advanced to the state tournament again this year.

“I’m really excited about bringing Keffrey aboard,” Leep exclaimed. “He’s an excellent coach. The success he’s had at West Seattle has been very impressive. Just getting to know him through the Seattle basketball scene, he’s always been a guy that I respect with what he’s done and the success of the program that he built there.”

A product of Thomas Jefferson High School in Federal Way, Wash., where he played basketball, Fazio attended Green River Community College for two years before transferring to the University of Washington. He graduated from UW in 2013 with a degree in psychology.

Fazio has been active in coaching for 13 years, including assistant coaching stints at Decatur High School in Tacoma, Wash. and Burien’s Kennedy High School.

He served four years as an assistant coach at West Seattle under Donald Watts before assuming the head coaching role.

Fazio’s involvement is not restricted to the sidelines. He was the executive board secretary and the all-state games chairman for the Washington Interscholastic Basketball Coaches Association while also serving as the Baden Scholarship advisor and the Seattle area coordinator for the WIBCA College Combine.

“Keffrey is one of those guys that seems to know everybody,” said Leep. “Obviously in college basketball that matters a lot.

“We’re being very intentional about trying to recruit the Seattle area and recruit our state very well. Just having another inroad there will help to strengthen the program and our recruiting outlook.”

Fazio works in the special education department at West Seattle and plans to continue teaching. His duties with the Seattle Pacific men’s basketball team begin on August 1, 2019. 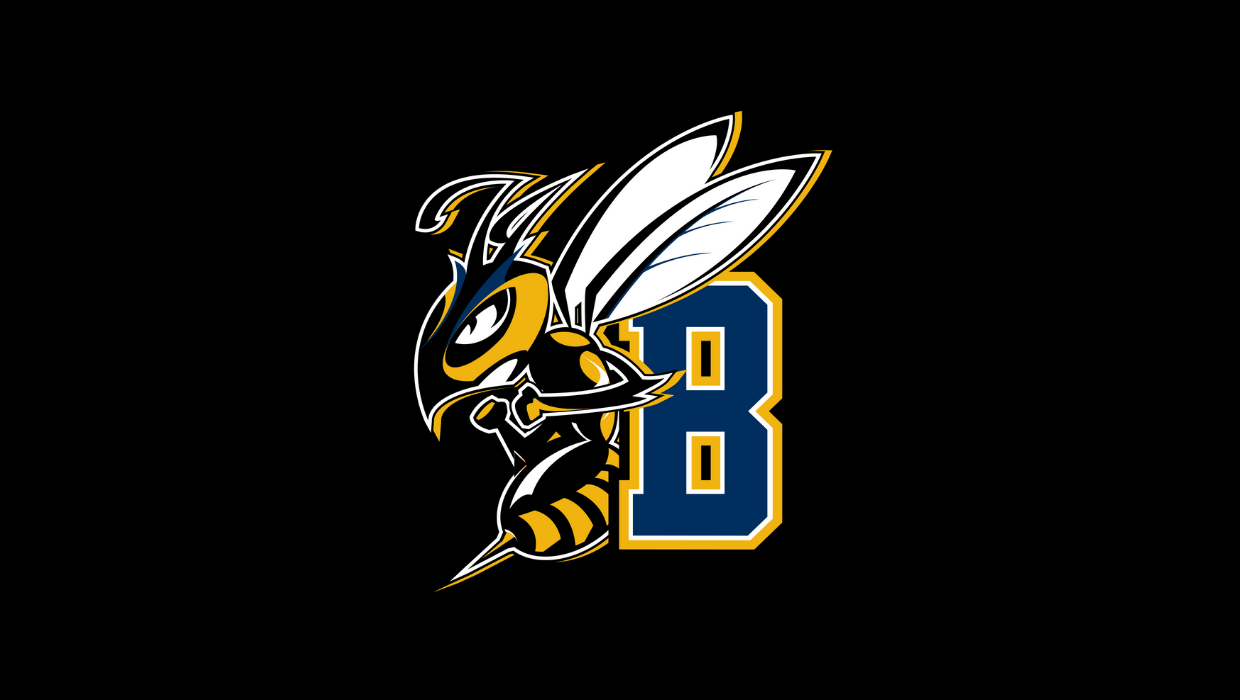