Goodson also oversees team travel and all logistics away from Lubbock.

He arrived in Lubbock after serving as the Special Assistant to the Head Coach on Tubby Smith’s staff at the University of Minnesota for six seasons.

A native of Tell City, Ind., Goodson spent the 2006-07 season as a special assistant to Tubby Smith at the University of Kentucky. A 2005 graduate of Kentucky, Goodson oversaw all aspects of video production and assisted with the running of the Tubby Smith Basketball Camps.

Goodson was a student manager from 2001-05 at Kentucky and also served as a floor coach for the Tubby Smith Basketball Camps. He gained additional experience as an operations intern for USA Basketball each summer from 2002-06. He also assisted the Team USA coaching staff at the 2005 World University Game that won the gold medal in Turkey. 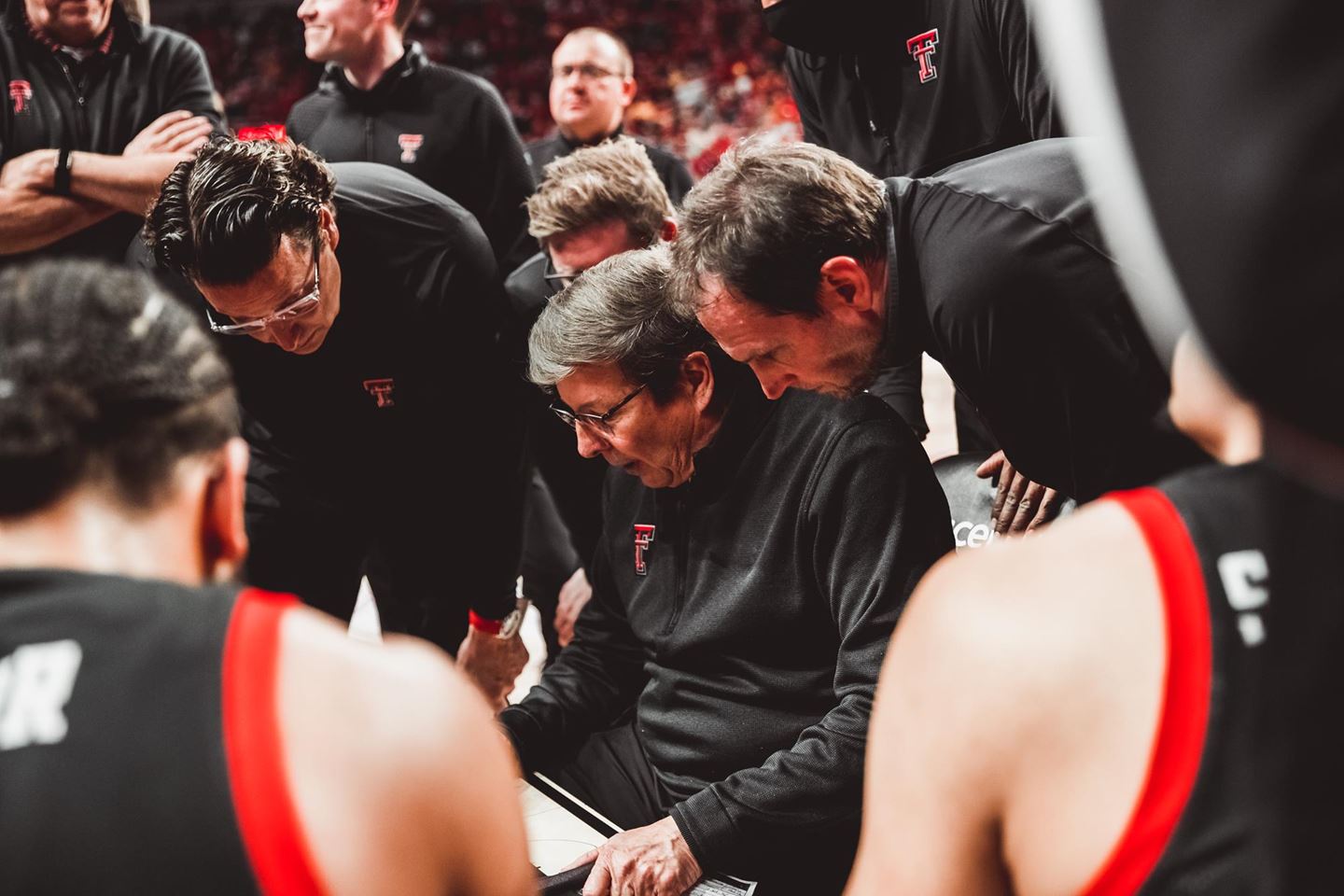 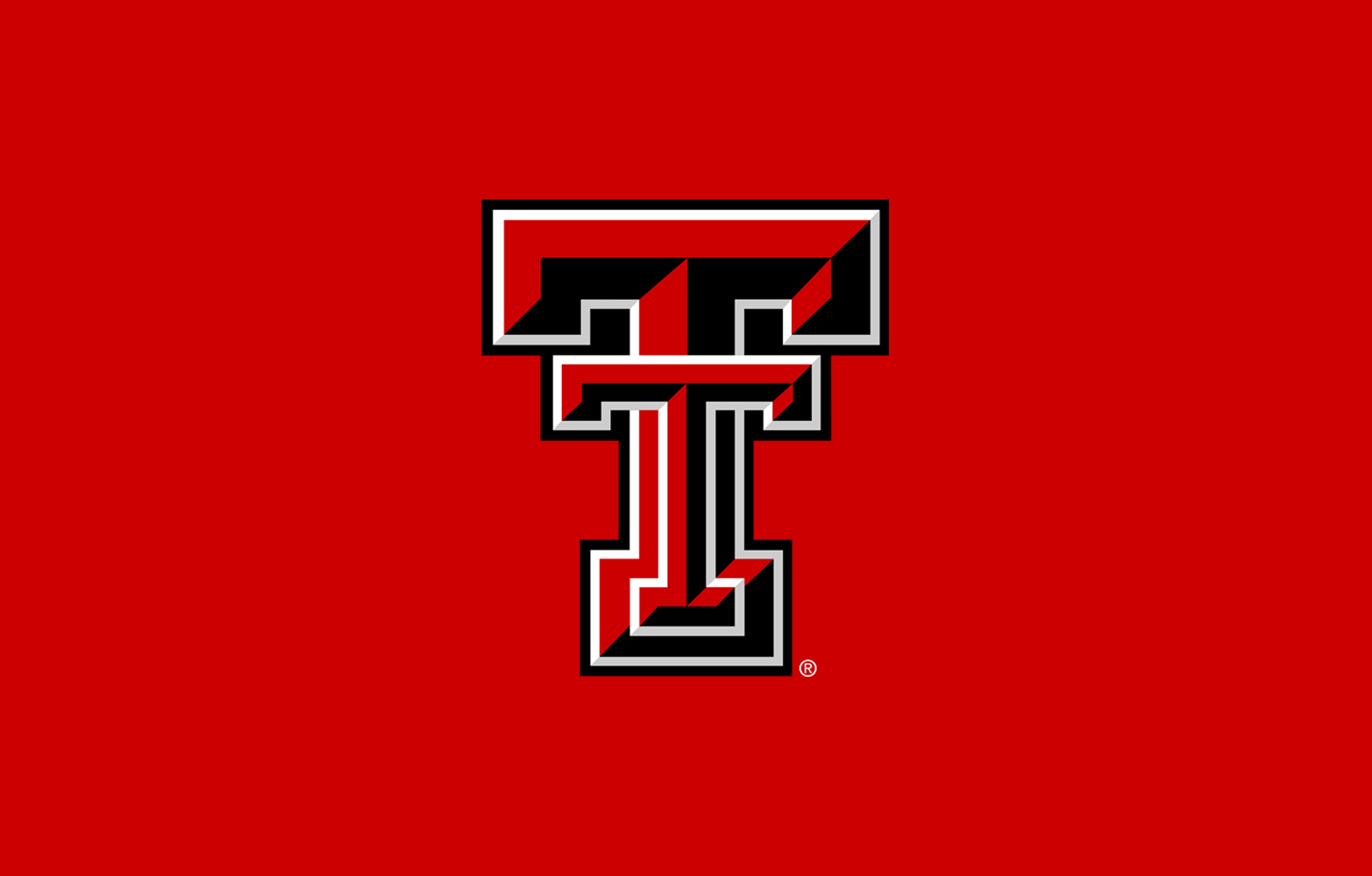 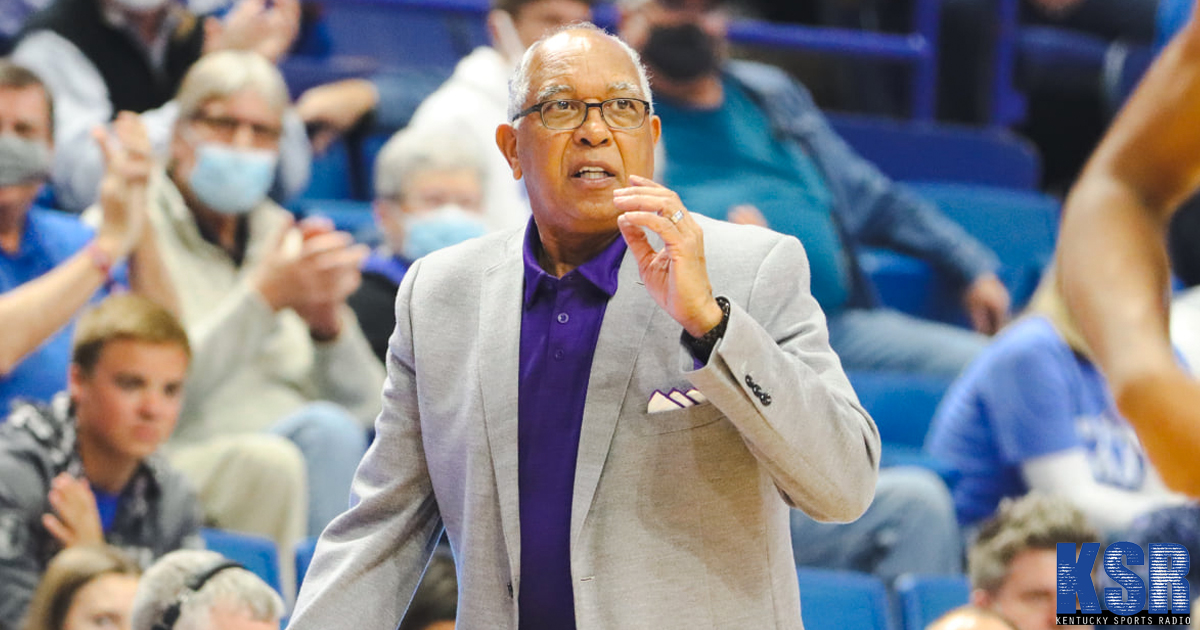