Head Coach Jamion Christian announced a new member to his staff today as Seth Jackson comes aboard with a wealth of experience and knowledge honed at the collegiate and professional levels domestically and abroad. GW’s new director of scouting and analytics most recently served as an assistant coach at McKendree University where he was the lead assistant and spearheaded recruiting, player development and offensive progression initiatives.

“Seth comes to us highly recommended by some of the most respected people in our business,” said Christian. “He’s a coach who has made an impact everywhere he’s been, and he’s destined to do so here. Seth sees the world through data and he will fit nicely into our scouting and analytics efforts, but he’s also a former player at the college and professional levels who will connect deeply with our student-athletes to help them improve on all aspects of their performance.”

Jackson is a former video coordinator for the NBA’s Detroit Pistons’ G-League affiliate in Grand Rapids where he assisted in all aspects of player development. Jackson also formerly developed players with Pro Hoops Inc., working to enhance the skills of a bevy of NBA players, including JJ Redick, Emeka Okafor, Noah Vonleh and Timothe Luwawu-Caborrot along with others like David Lee, Mike Dunleavy, Miles Plumlee and Michael Carter-Williams.

“I couldn’t be more thankful for the opportunity to work at such a highly regarded university that is doing its part to be an example of excellence and support people during times like these,” noted Jackson. “I am encouraged by the work of Tanya Vogel and the Athletics Department and I appreciate being a part of it. Jamion Christian is an energetic, forward-thinking coach that leads with care, and he has created an environment that will continue to help his student-athletes and staff grow. His work speaks for itself and I will work hard to positively contribute to the future success of the program and lives of our team.”

He retired from basketball after competing for BC Balkan in Bulgaria in 2015 and Vllaznia Shkodra in Albania during the 2016-17 season. Jackson graduated from Truman State University in 2016 with a degree in Communication, after accumulating numerous accolades including MIAA Freshman of the Year, NABC All Region, Daktronics All Region, GLVC First Team, GLVC leading scorer, and finishing his career ranked third all-time in scoring.

Jackson is the second new addition to Christian’s staff this year following Lauren Shear who came aboard as director of operations last month. 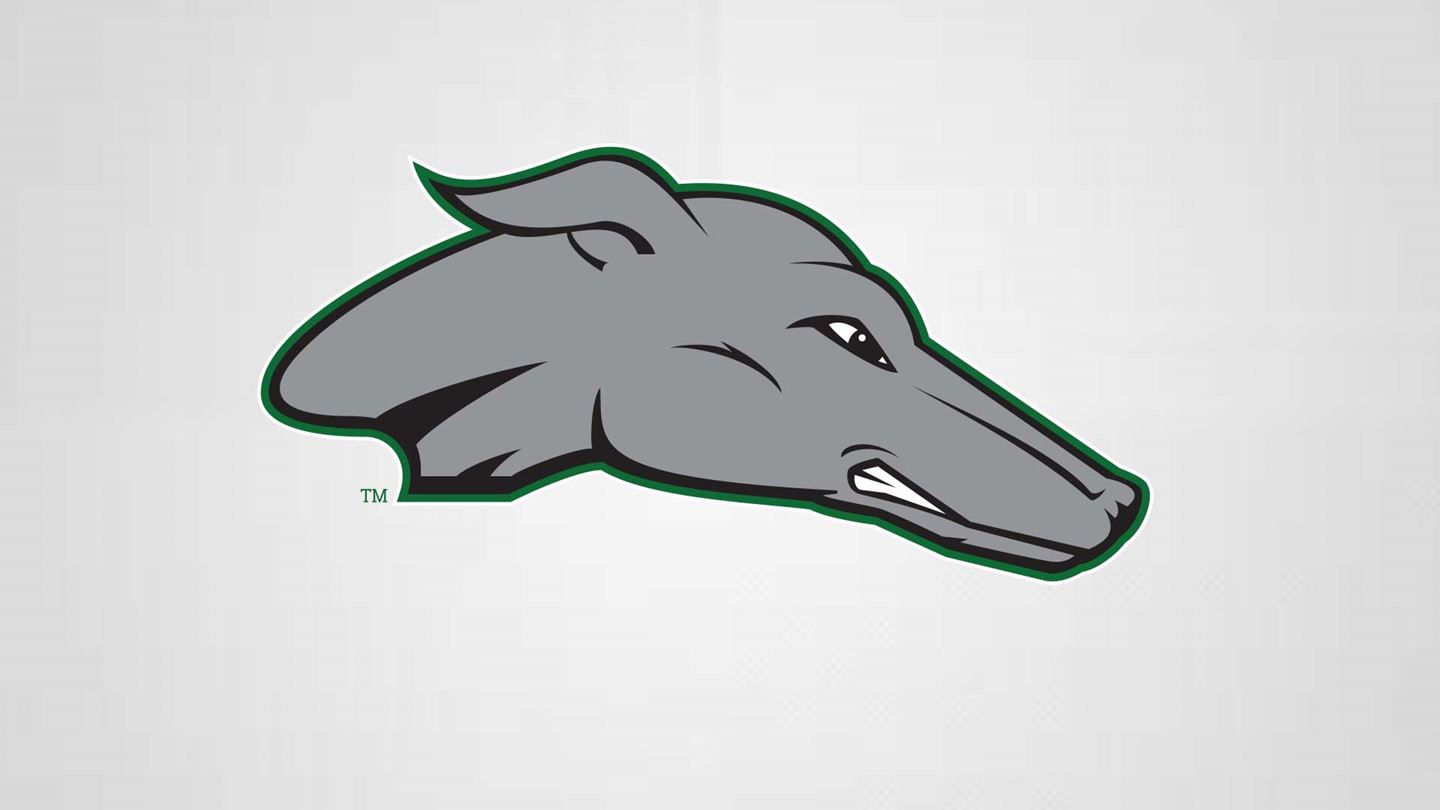 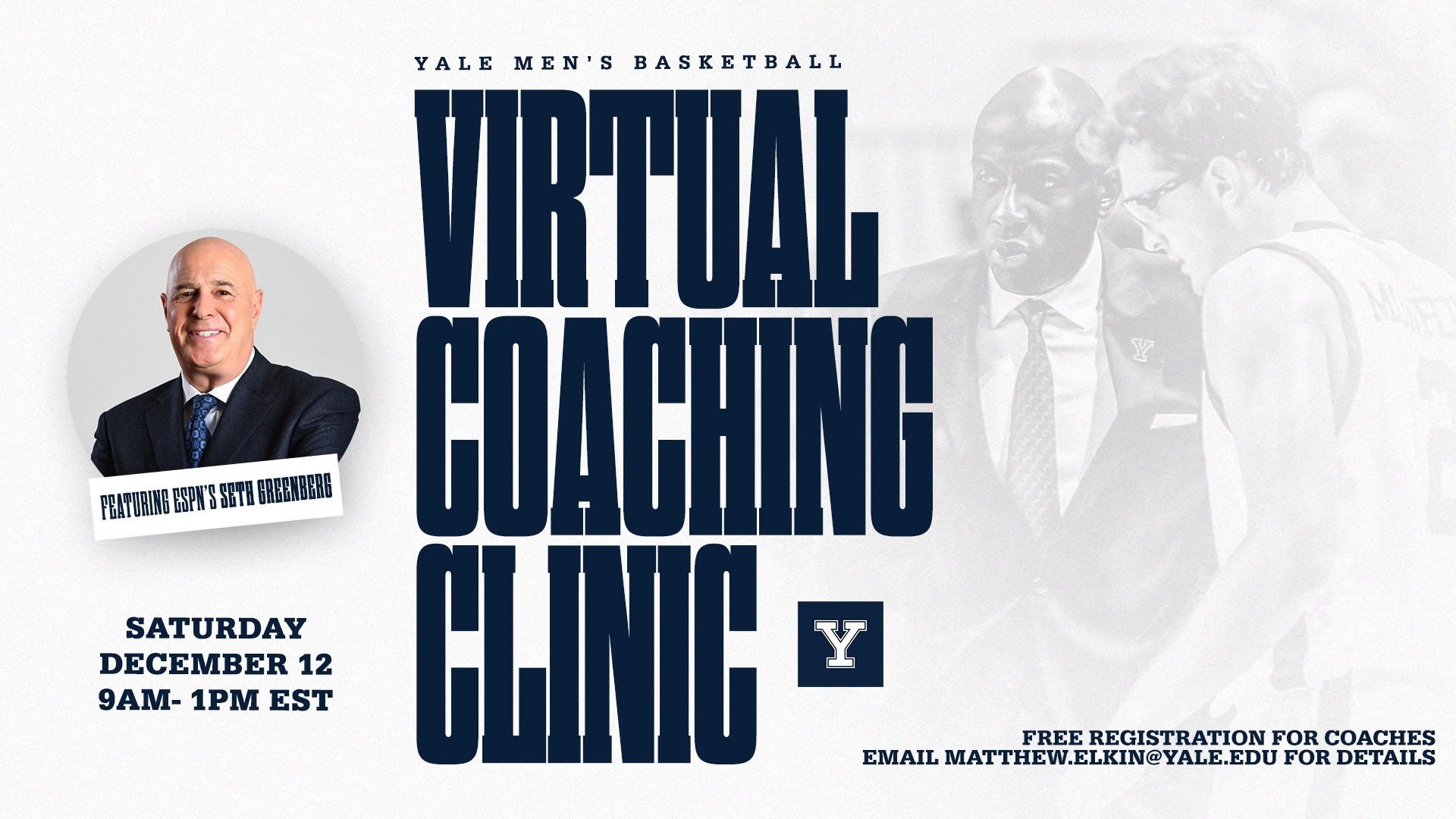