Hampton arrives at AU after four seasons as an assistant coach and head JV coach at Concordia University Chicago, a Northern Athletics Collegiate Conference foe of the Spartans.

“We couldn’t be more excited to have Rickey Hampton join the AU Men’s Basketball staff. His knowledge of the NACC and recruiting ties both locally and in his home state of Michigan made him an attractive candidate, but it was his relationship-based approach to coaching that really separated him,” said Airy. “Coach Hampton will be involved in every aspect of the Spartan Men’s Basketball program, from recruiting, to game and practice preparation and directing our A-Youth camp program. He will be an important part of our staff’s commitment to getting our guys where they aspire to be, on and off the floor. We were already fortunate to have an exceptional coach in assistant Tyler Jones, and now I think we’ve hit a home run adding Rickey to the staff.”

Hampton brings previous coaching experience from Grand Rapids (MI) Catholic Central High School where his team won the district and regional titles in all four of his years there and played in the Michigan state championships in 2011 and 2012. Additionally, he has coached AAU basketball with the Chicago Mustangs and Chicago Premier and spent one year with Down Under Sports in Brisbane, Australia.

“I am honored and excited to be joining the Aurora University family, and the Spartan coaching staff,” said Hampton. “AU has a rich basketball tradition and Coach Airy has a great basketball mind and vision of where he wants the program and the Spartans to be.”

Collegiately, Hampton played two years of basketball at Lane College in Jackson, Tennessee before transferring to Central Michigan University in 2010 where he was a preferred walk-on. He earned a bachelors degree in sports management at Concordia Chicago in 2018. 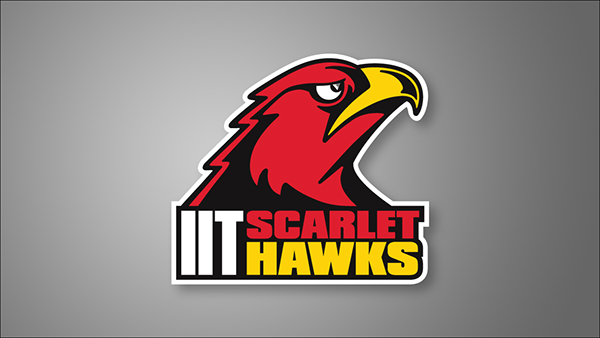 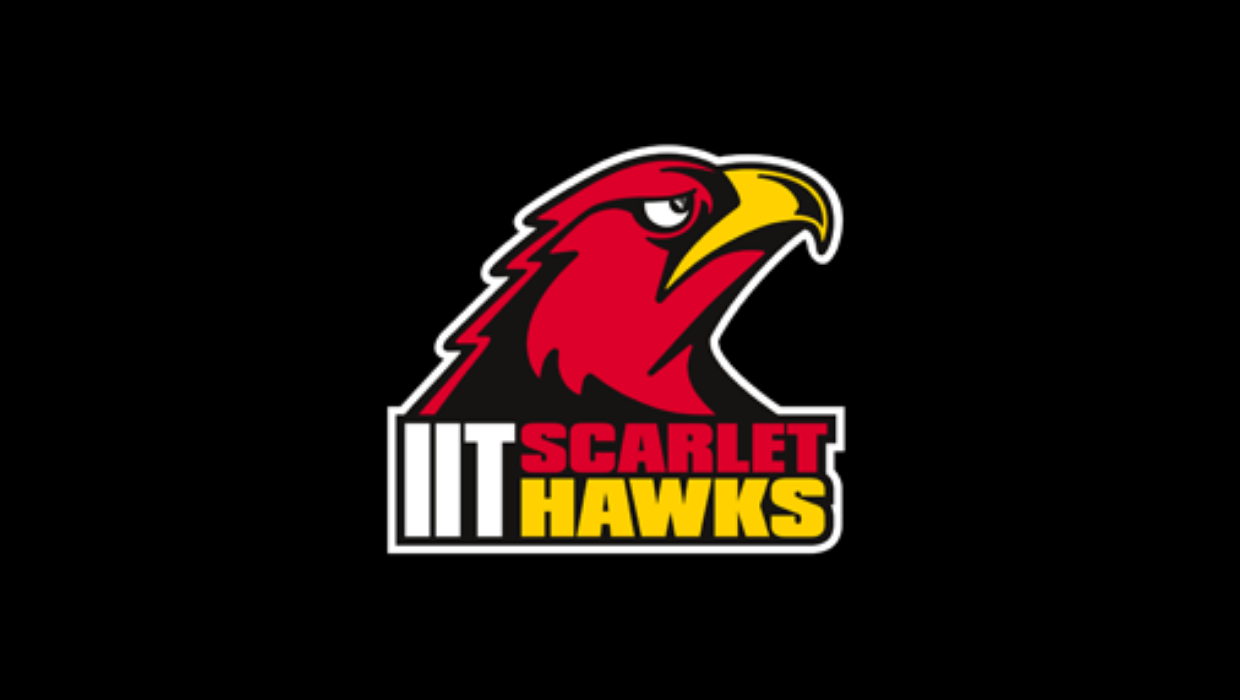