One of the top prep coaches in the country has moved on to the college ranks, as Lee Martin officially accepted a position as an Assistant Men’s Basketball Coach at Ohio University. Martin had served as Head Coach of the Hargrave Military Academy basketball program since 2017, after serving as the Associate Head Coach for two seasons prior, and as an Assistant Coach for two years before that under A.W. Hamilton (who is now the Head Men’s Basketball Coach at Eastern Kentucky University). He will be reunited with Lamar Thornton (Assistant Coach) and Jake Ness (Director of Basketball Operations) on the Ohio University staff. Both Thornton (‘15-’16) and Ness (‘15-’17) were assistant coaches at Hargrave with Martin. He will serve on the staff of Head Coach Jeff Boals.

“I’m grateful for the opportunity to join a staff that will already feel like family. Coach Boals is one of the best basketball minds, but also one of the best people in the entire country. His programs are always tight-knit and competitive; I’m eager to learn and grow under his tutelage.” said Martin.

Martin leaves behind a three year run of success that cemented his name among the top in the profession. Martin ends his Hargrave career with a 113-12 overall record in three seasons, during which the program’s home winning streak surpassed 100 straight wins. His winning percentage at Hargrave (.904) puts him in exclusive company, lining up with the successful runs of Kevin Keatts and A.W. Hamilton.

Martin’s teams advanced to the National Tournament every year of his tenure, including an Elite 8 appearance in 2019 and a Final Four appearance in 2020. Under his watch, Hargrave broke the school record for points in a single game with a staggering 173 points scored on March 1st, 2019. Martin’s teams finished in the top 4 of the final national poll each year of his tenure.

Martin also had sustained success of advancing his players on to the Division 1 level. In his three years as Head Coach, 28 of his players went on to the Division 1 level. During his entire seven-year career at Hargrave, he played a role in 69 of his players continuing on to play Division 1 basketball, including nine that were ranked as top 100 recruits. Players from Martin’s teams went on to some of the top college basketball programs in the country including teams from the ACC, SEC, Big 10, Big 12, and more.
Martin was a standout athlete before beginning his coaching career. He starred at North Surry High School, earning an all-conference nod 3 times and ranking in the top 10 all-time with 1,244 points scored, before enrolling at Hargrave for a postgraduate year in 2009. Martin played under then-Head Coach Kevin Keatts (Head Men’s Basketball Coach at N.C. State) and then-assistant coach A.W. Hamilton (Head Men’s Basketball Coach at Eastern Kentucky) that season, helping guide the Tigers to a 27-2 record and an appearance in the National Championship game.

Martin earned multiple Division 1 offers during that year, eventually signing a full basketball scholarship with Catawba College. He helped lead his Catawba team to a conference championship and NCAA Tournament appearance in the 2009-10 season and was named team MVP following the 2012-13 season. Martin was inducted into the North Surry High School Athletics Hall-of-Fame in 2019.

Martin commented, “My time at Hargrave, both as an athlete and a coach, stand out as some of the most important years of my life. I can’t adequately thank the entire Hargrave community for their support behind the scenes. The faculty and staff, COL Brown, Mr. and Mrs. Davenport, and the Board of Trustees have truly become a second family to me. I also need to thank my wife Meredith for all of her sacrifices and support over the years. I’m excited to join the Bobcat nation, but Hargrave will always hold a special place in my heart as the place that shaped me into the man that I am today.”

Hargrave has selected long-time employee and former Athletic Director Thomas Messinger to lead the PG team in the upcoming season, and will release additional details at a later date. In the meantime, everyone at Hargrave wishes Coach Martin the utmost success in this and all of his future endeavors. 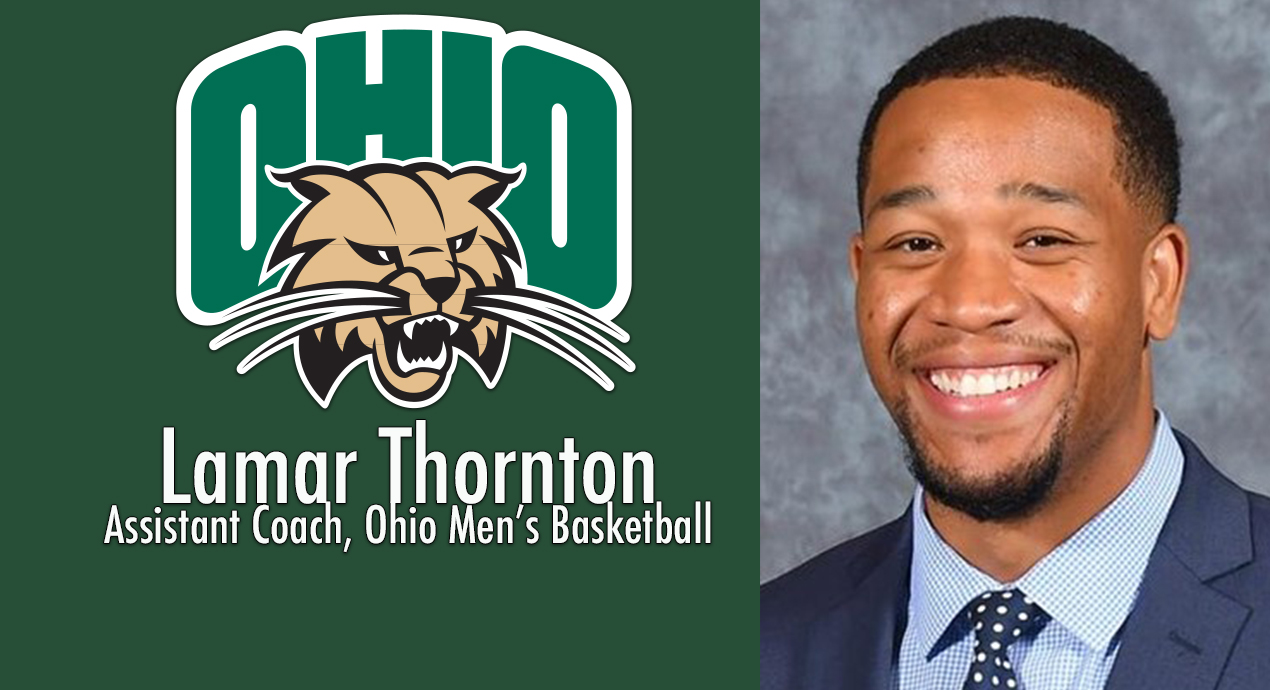