The 25-year veteran takes the helm of an Aggie team that returns 4-of-5 starters and won a program record 28 games. The 2016-17 squad also owned the nation’s third-longest winning-streak that lasted for 20-straight games.

He recently began his second-stint at Wichita State prior to the start of the 2016-17 season under head coach Greg Marshall. At the conclusion of this past season, Jans was elevated to associate head coach before taking the NM State head coaching job.

With the 21 wins, Jans became the first head coach in Falcons history to lead the team to 20 wins or more in his first year at the helm. His record-setting 21 wins eclipsed the 18 wins set previously by hall of famers Harold Anderson and Bill Fitch.

In that same year, Bowling Green finished Mid-American Conference play 11-7 – which was the most wins in MAC play for BGSU since going 11-5 during the 2008-09 season. In addition, the Falcons also reeled off 11 road victories for the first time since the 1947-48 season.

With the historic year for Falcon men’s basketball, Jans was chosen by his peers as the National Association of Basketball Coaches’ top first-year head coach with the 2015 Joe B. Hall National Coach of the Year award.

Before taking the helm at BGSU, Jans spent seven years alongside Marshall at Wichita State (2007-14). He was a member of the inaugural staff with Marshall at WSU and turned the program around to become the staple of the NCAA Tournament it is now. After just one season, the Shockers earned a CBI bid in 2009 followed by an NIT bid at home in 2010 with the help of future NBA guard Toure’ Murry and center Garrett Stutz.

The Shockers began to break through in the 2010-11 campaign when they recorded 24 wins and a runner-up finish in conference play. Despite missing the Big Dance, WSU gave Shocker fans some hope when it reeled off five-consecutive wins and won the program’s first NIT Championship.

Wichita State claimed the Missouri Valley Conference title the following year and made its first appearance in the NCAA Tournament since 2006 as the No. 5 seed before falling to the 12th-seeded Cinderella VCU Rams.

Jans was instrumental in landing Ron Baker, a future All-American and NBA player, who helped guide WSU to its deep run in the NCAA Tournament in 2013. The Shockers broke a lot of brackets that season, taking down Pittsburgh and the overall No. 1 seed Gonzaga to reach the Sweet 16 before taking down a hot La Salle and Ohio State team to earn Wichita State its first Final Four appearance since 1965.

In the final season of his first stint with the Shockers, Jans helped Wichita State set an NCAA record with a 35-0 start to the season. During that stretch, WSU ran the gamut in the Valley and became the first program to go undefeated in nearly 30 years. That season also saw Fred VanVleet, Cleanthony Early and Baker earn first-team all-conference selections while Early and VanVleet notched All-America honors on top of VanVleet adding MVC Player of the Year to his mantle of awards.

Jans was named the Region XI Coach of the Year after guiding the Eagles to a 25-10 season, which included a conference title and the program’s first-ever national tournament appearance. He followed up his rookie season with a 31-6 campaign highlighted by Kirkwood capturing the NJCAA Division II National Championship and Jans being named the National Coach of the Year.

Bookended between his time at Independence Community College (1998-99) and Howard College (2001-03), Jans got his first taste of the Division I level as an assistant coach at Idaho (1999-01) under David Farrar.

After Howard, he took over at Chipola Junior College and joined forces with Greg Heiar – who played for Jans in his rookie season as a head coach at Kirkwood CC and was a fellow assistant coach at WSU. Success continued to follow Jans as he led Chipola JC to its first conference title in a decade while finishing sixth at the NJCAA Division I National Tournment and finished 32-5 overall.

Jans then made his second appearance at the Division I level, this time as an assistant coach at Illinois State (2004-07) on Porter Moser’s staff before joining Marshall at Wichita State.

Jans was a three-year starter at Loras College (1987-91) and was named a captain as a senior. During his time in Dubuque, Iowa, he helped the Duhawks break 16 scoring records and two NCAA Division III records for three-point shooting. 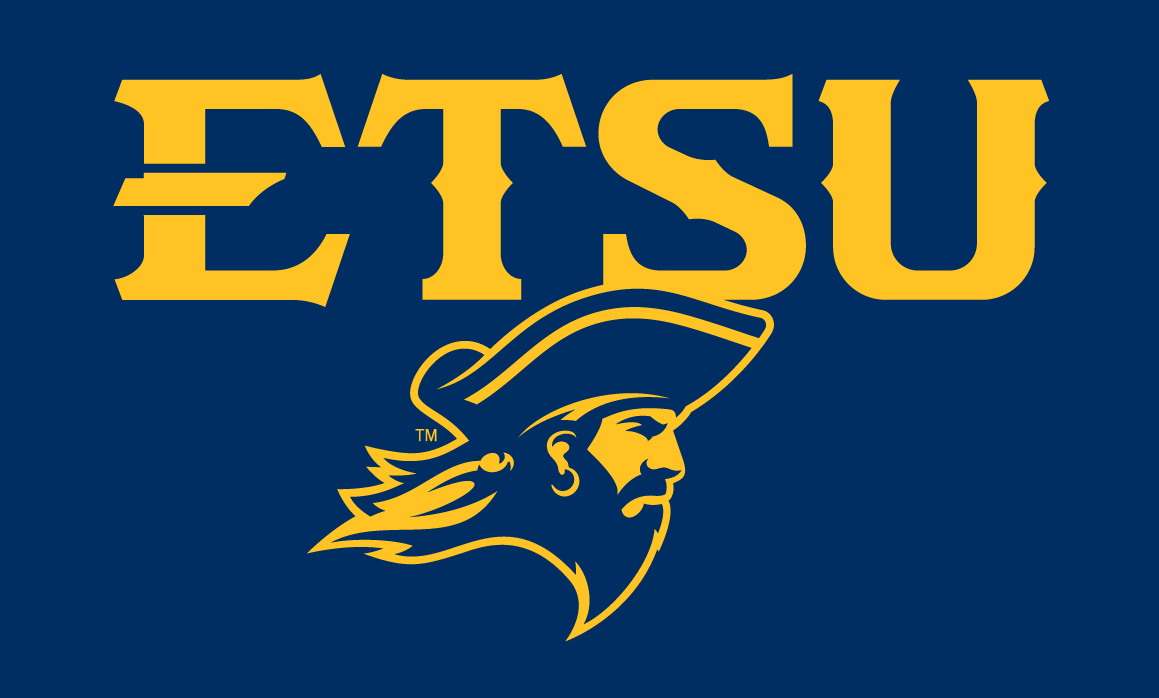