After leading the Northern Arizona men’s basketball team to 16 wins – the program’s most in five years – Shane Burcar was announced as the 26th head coach in program history on Wednesday in an announcement by Vice President for Intercollegiate Athletics Mike Marlow.

“NAU Basketball is on the rise and our objective in this search was to find the best possible coach to lead our program into the future,” Marlow said. “We were looking for a person with great work ethic, a deep commitment to the holistic development of the student-athlete, love of the game and an inspiring vision for NAU Basketball.”

“Despite very broad interest from outstanding coaches throughout the Western United States and beyond, at the end of the day, Shane Burcar exhibited the most impassioned and thoughtful vision for Lumberjack Basketball,” Marlow added. “I could not be more excited to announce that Shane emerged as our top choice.”

Burcar served as NAU’s interim head coach during the 2019-20 season and immediately led the Lumberjacks to their best campaign since 2014-15. The Lumberjacks finished 16-14 overall and 10-10 in conference play with both win totals serving as the program’s most in five years.

In fact, the 16 overall wins surpassed the program’s combined total from the two previous seasons. Of 59 Division I programs that were led by new head coaches in 2019-20, NAU was in the top five in win improvement among programs that finished with a winning record as the ‘Jacks went from 10 to 16 victories from 2018-19 to 2019-20.

His success led him to being a finalist for the Joe B. Hall Award, presented annually to the top first-year coach in Division I college basketball.

“I first want to say thank you to Mike Marlow,” Burcar said. “I know there were a lot of candidates and interest in this job, and he had vision for thinking outside the box to get the right person. I also want to thank President Cheng for her belief in me. I’ve always worked for people who want to be successful and want to win, and the university is in great position to be successful athletically.”

Burcar arrived in Flagstaff after a highly successful 12-year tenure as the head coach at Mesa High School in Mesa, Ariz. In his first season on the Lumberjack staff during the 2018-19 season, Burcar worked with NAU’s offense and the ‘Jacks immediately showed significant improvements.

After being named the interim head coach last June, Burcar continued NAU’s ascent as the Lumberjacks remained in contention for a top five seed and first round bye in the conference tournament until the final week of the regular season. Picked eighth in the Big Sky Preseason Polls, NAU finished in a tie for fifth.

“Coach Burcar led our Lumberjack basketball team this year as interim head coach and demonstrated leadership and success on the court and a deep commitment to our students’ academic success,” Northern Arizona University President Dr. Rita Cheng said. “I was fortunate to be one of many Lumberjack basketball fans who witness Coach Burcar’s dedication and passion for the game and his players. I am proud that he will remain a part of our family as Head Coach of our Men’s Basketball team.”

The ‘Jacks posted their first five-game winning streak since the start of the decade in 2019-20 and also posted their best non-conference record (6-3) and first back-to-back non-conference road wins in nine years. NAU also claimed its first Big Sky road trip sweep in six years and posted its first victories over perennial conference contenders Montana and Weber State since 2014 and 2015 respectively. The former also occurred with Montana residing atop the conference in late February.

“This season was the greatest challenge for myself and our staff not knowing what the future held,” Burcar said. “I was impressed with our players – we didn’t lose anyone before the season started – and I’m thankful to our players, their parents and our incoming freshmen. We’re going to have the right people here with our current roster, our players coming in and our staff and we’re just scratching the surface to be a consistent winner in the Big Sky.”

During his time at Mesa High School, Burcar guided the Jackrabbits to a 277-110 record highlighted by winning the 2016 Arizona DI State Championship. His Mesa teams won seven regular season region championships, qualified for the state tournament on 10 occasions and made two Final Four appearances.

Burcar himself was a seven-time Region Coach of the Year and two-time State Coach of the Year while his 277 wins were the most in Mesa High School history. He consistently developed student-athletes who would go on to play at the Division I level and professionally including Lee Cummard (BYU) and Jahii Carson (Arizona State). Both Cummard and Carson were State Player of the Year awardees at Mesa before proceeding to earn conference Player of the Year honors in the Mountain West and Pac-12 respectively and onto professional careers with in the NBA Summer League and overseas.

Originally from Hancock, Mich., Burcar is joined in Flagstaff by his wife, Julie, and four children, Bella (12), Brisson (9), Brooklyn (5) and Bennett (5). 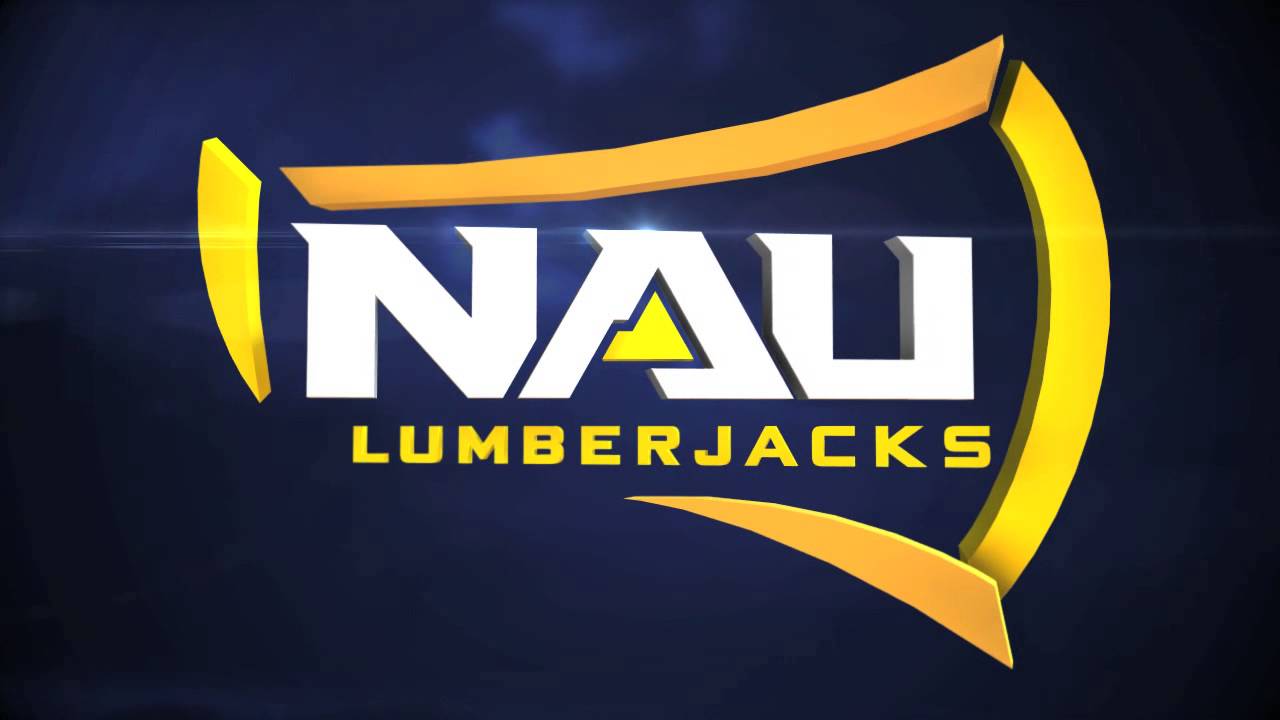 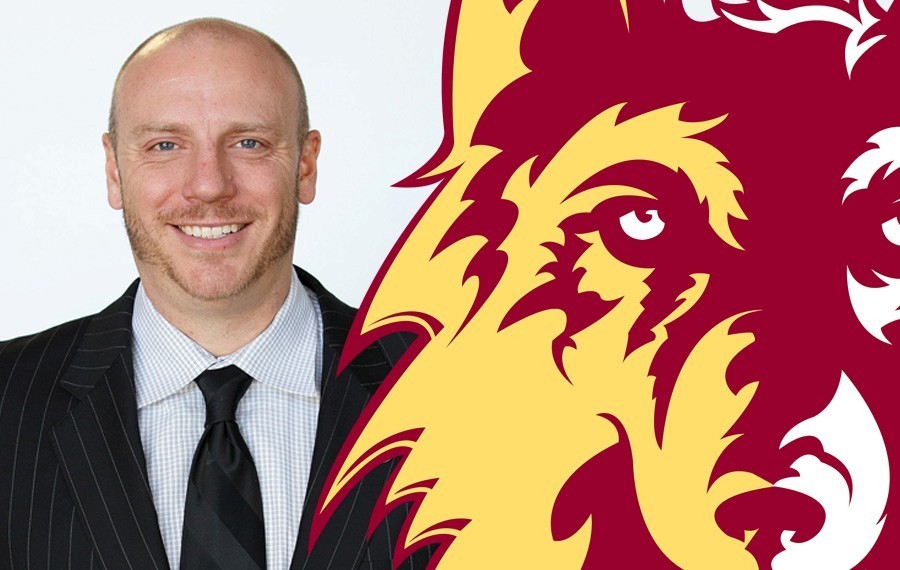