Shipley spent last season at Dakota Wesleyan as a graduate assistant coach. The Dakota Wesleyan Tigers finished the season 32-5, with a runner up finish at the National Tournament in Branson, MO.

“I am excited about the opportunity Coach Neville has given to me,” Shipley commented, “To be a full time coach is something I’ve always seen myself doing. I look forward to the opportunity and challenge of continuing the success of the Jimmie basketball program.”

In college Shipley played basketball at Briar Cliff University, a GPAC institution, from 2010 to 2013 after graduating from West Marshall High School in State Center, Iowa. While playing with the Chargers, Shipley earned GPAC All-Conference First-Team honors in 2011, 2012 and 2013 and was named GPAC Player-of-the-Year in 2012. He was named an NAIA All-American First-Team member in 2012 and an honorable mention in 2013.

“Jake is a great basketball mind,” says Neville. “He’s always been around great programs, which was very important. I’m excited to add Jake to our staff, he will be a great benefit to the program.” 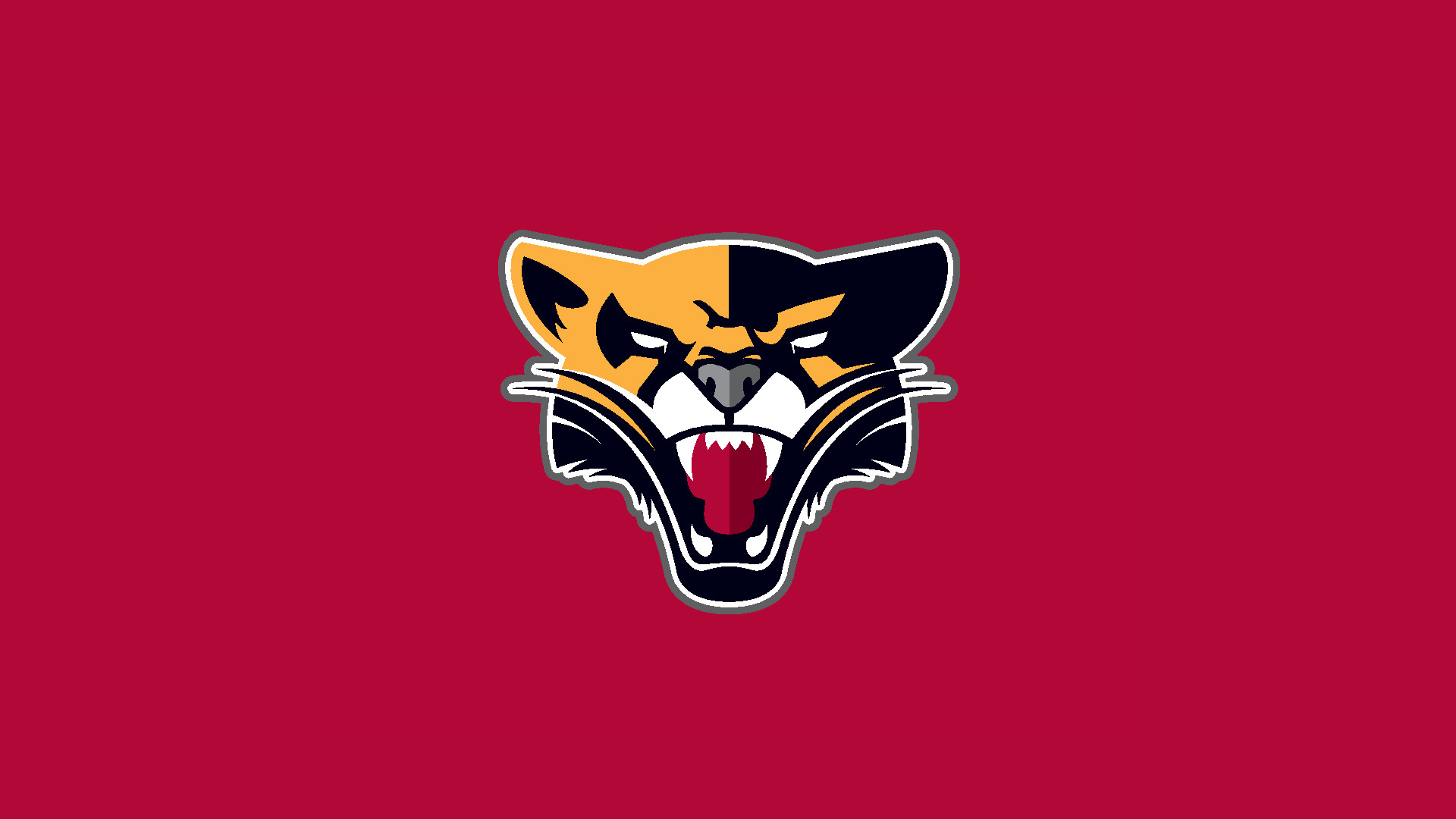 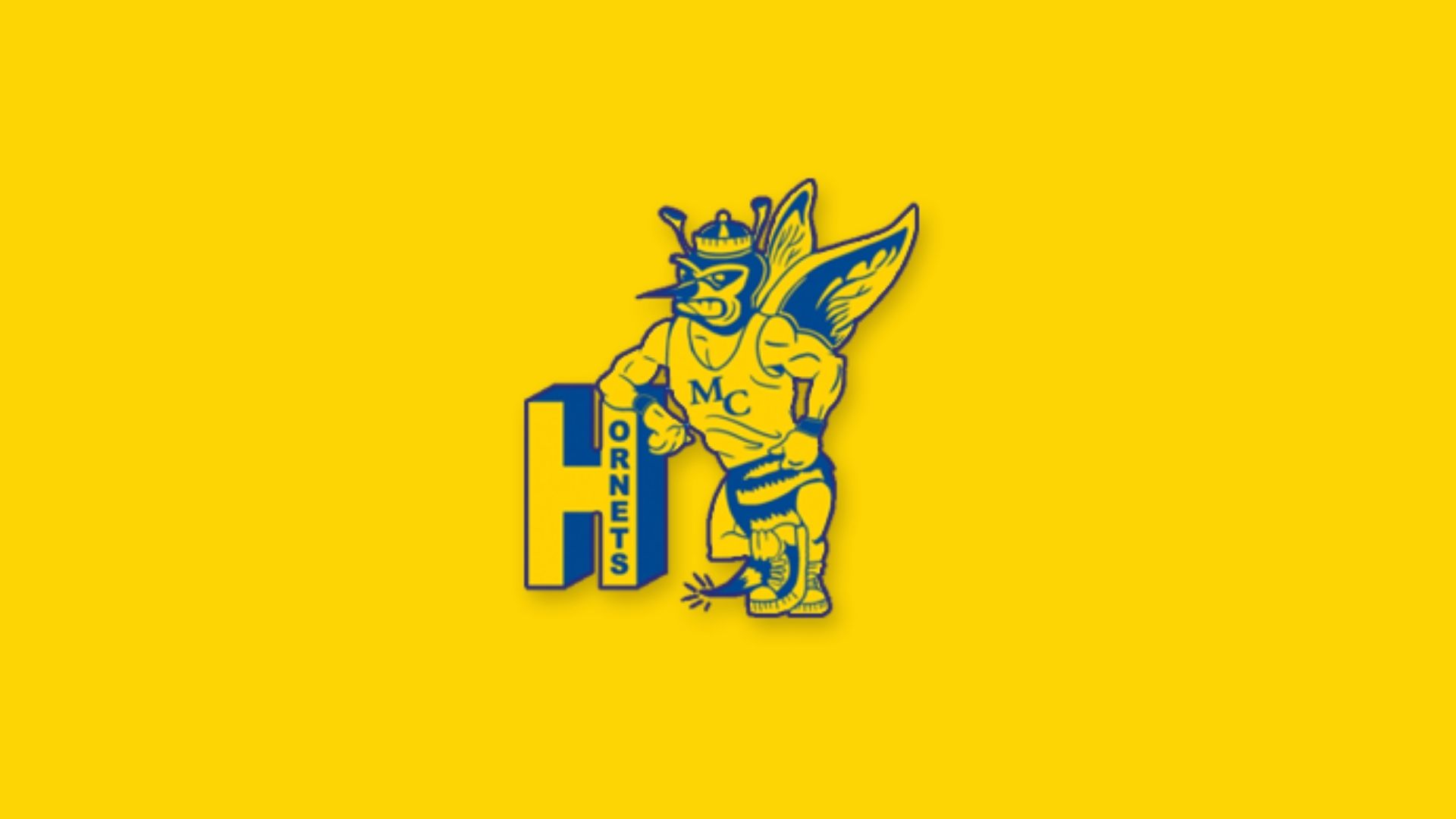 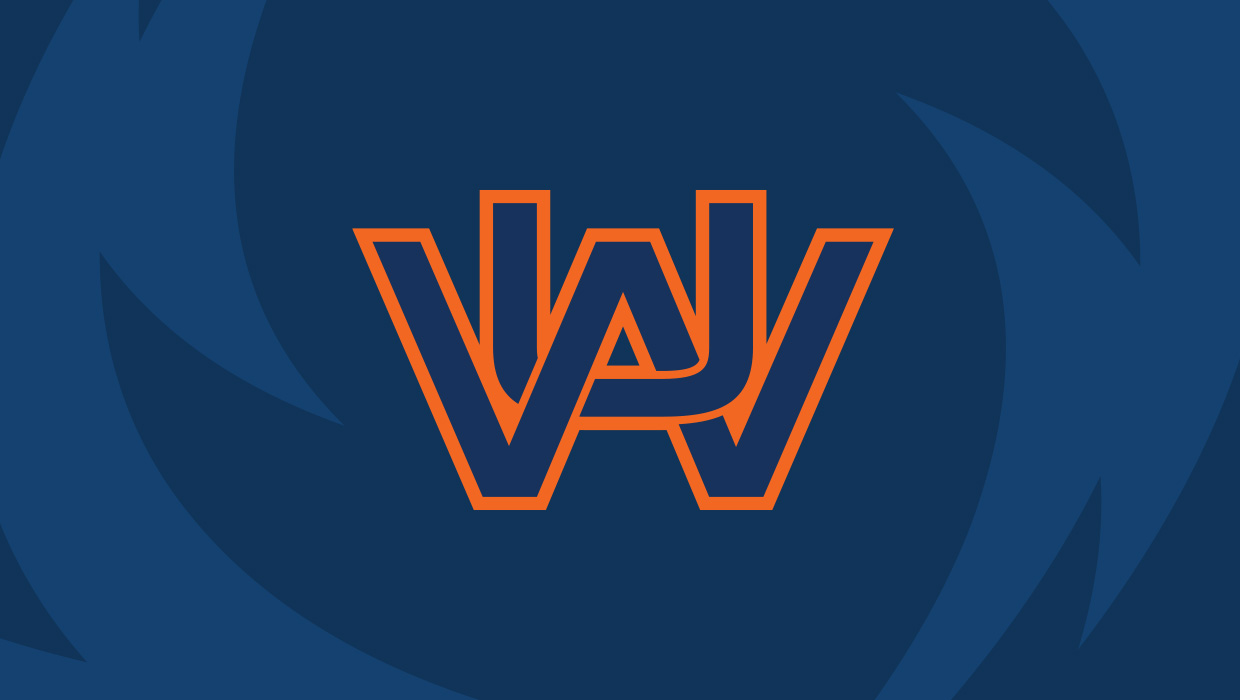