Liebowitz fills the position left by longtime assistant Mike Francoeur, who was named as the head coach of the boys basketball program at Bonny Eagle High School late last summer.

“We are happy to welcome James to the Saint Joseph’s College family,” adds Sanicola, who is about to begin his 13th season at the helm for the Monks. “James comes to St. Joe’s with a great background in Maine and some terrific experiences at Christopher Newport and Old Dominion University. He will be a great asset on and off the court, especially outside the region on the recruiting trail.”

Liebowitz, who prepped at Erskine Academy (Maine) and later was a four-year starter at nearby Southern Community College and Thomas College, comes to St. Joe’s after spending last season as an assistant coach at Christopher Newport University in Newport News, Virginia. Aside from his on-court responsibilities, Liebowitz scouted opponents, and assisted with recruiting prospective student-athletes.

Prior to his stint at Christopher Newport, he was a volunteer assistant with the Old Dominion University Men’s Basketball program where he assisted with practice, workouts, game day, travel, and film.

“It is great to be back in Maine and around the Portland area,” said Liebowitz. “I am excited to be part of the Saint Joseph’s College basketball staff and looking forward to working with our current student-athletes on and off the court.”

A native of Central Maine, James earned his Master’s Degree in Physical Education with a concentration in Sport Management at Old Dominion University in May of 2015. 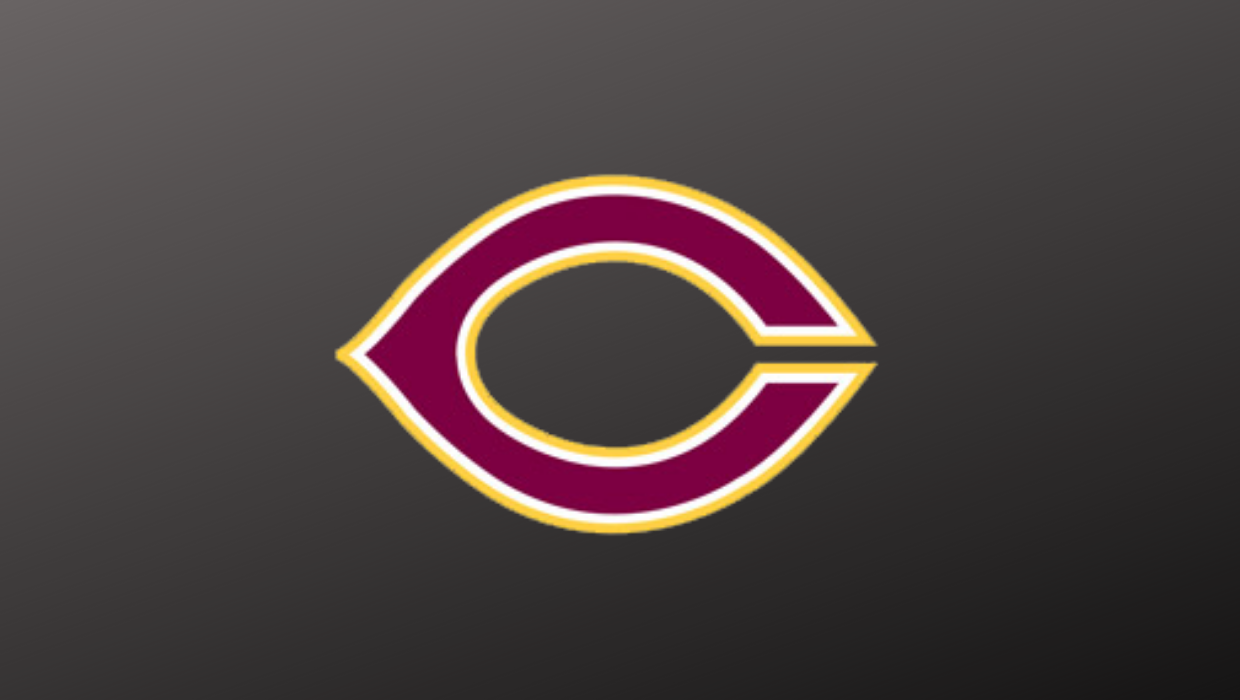