University of Minnesota men’s basketball coach Ben Johnson announced the hiring of assistant coach Marcus Jenkins today. Jenkins comes to Minnesota from Richmond where he has worked since 2015 and has served as the Associate Head Coach since June 2018.

“I am excited to welcome Marcus Jenkins to our staff,” said Johnson. “Marcus is a future head coach in our profession, and he will bring great character, work ethic and a high basketball IQ to our program. He has strong recruiting ties throughout the country and is a coach who cares deeply about developing our student-athletes as basketball players and as individuals.”

A proven recruiter, Jenkins helped lead Richmond to a 14-9 record during the 2020-21 season and a spot in the NIT Quarterfinals. He oversaw scouting operations for Richmond’s biggest win of the season: an upset at No. 10 Kentucky.

Jenkins helped engineer the Spiders turnaround in 2019-20, when Richmond went 24-7 to tie the school record for regular-season wins and increased its win total from 2018-19 by 11, tied for the third-largest increase in all of Division I. Following the season, Jenkins was selected to participate in the 2020 TopConnect seminar, which provides leadership training and networking opportunities for the nation’s top assistant coaches.

Jenkins got his start in basketball in 2007 Richmond’s Director of Basketball Operations. In his first four years with the Spiders, he helped Richmond to four postseason appearances including an NCAA at-large bid in 2010 and an Atlantic 10 championship and Sweet 16 appearance in 2011.

Jenkins graduated from Air Force in 2004 and led the Falcons to the NCAA Tournament in 2004, which was the school’s first tournament appearance since 1962.

After graduating, Jenkins served his three-year Air Force commitment in Malmstrom Air Force Base in Great Falls, Mont., as a logistics officer. He also worked as an assistant coach at Fairfield (Mont.) High School in 2006-07. 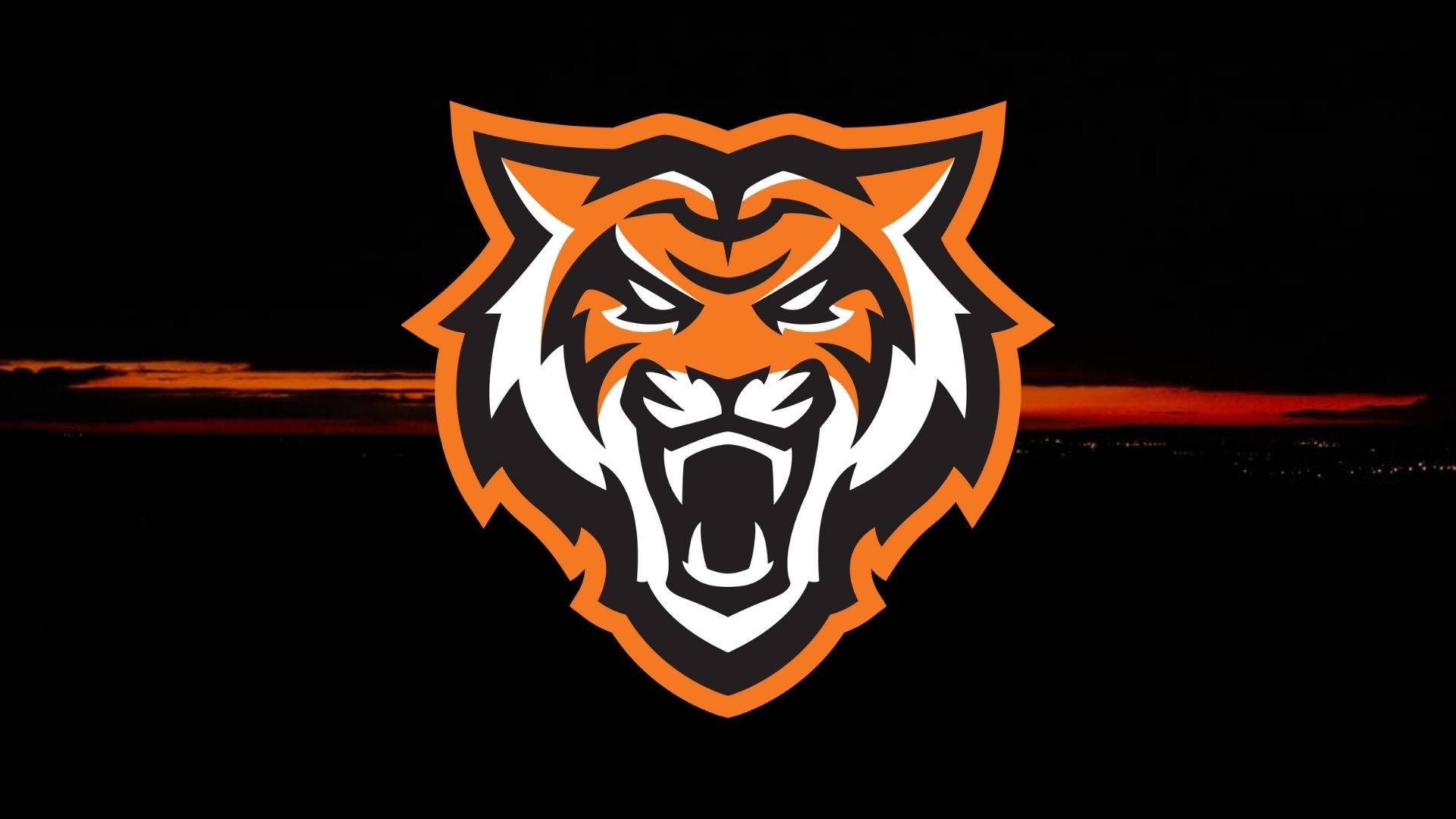