NJCAA DI Northwest Florida State College is nearing the end of their search for a new head basketball coach. They are down to four finalists to replace Steve DeMeo who became an assistant coach at St. John’s earlier this spring. I’ve heard from multiple sources here, who have told me the final four are:

I have also heard that Ranger College head coach Billy Gillispie and Eastern Florida head coach Jeremy Shulman were the two early targets here, but both elected to stay put.

It sounds like an announcement will be made this week. 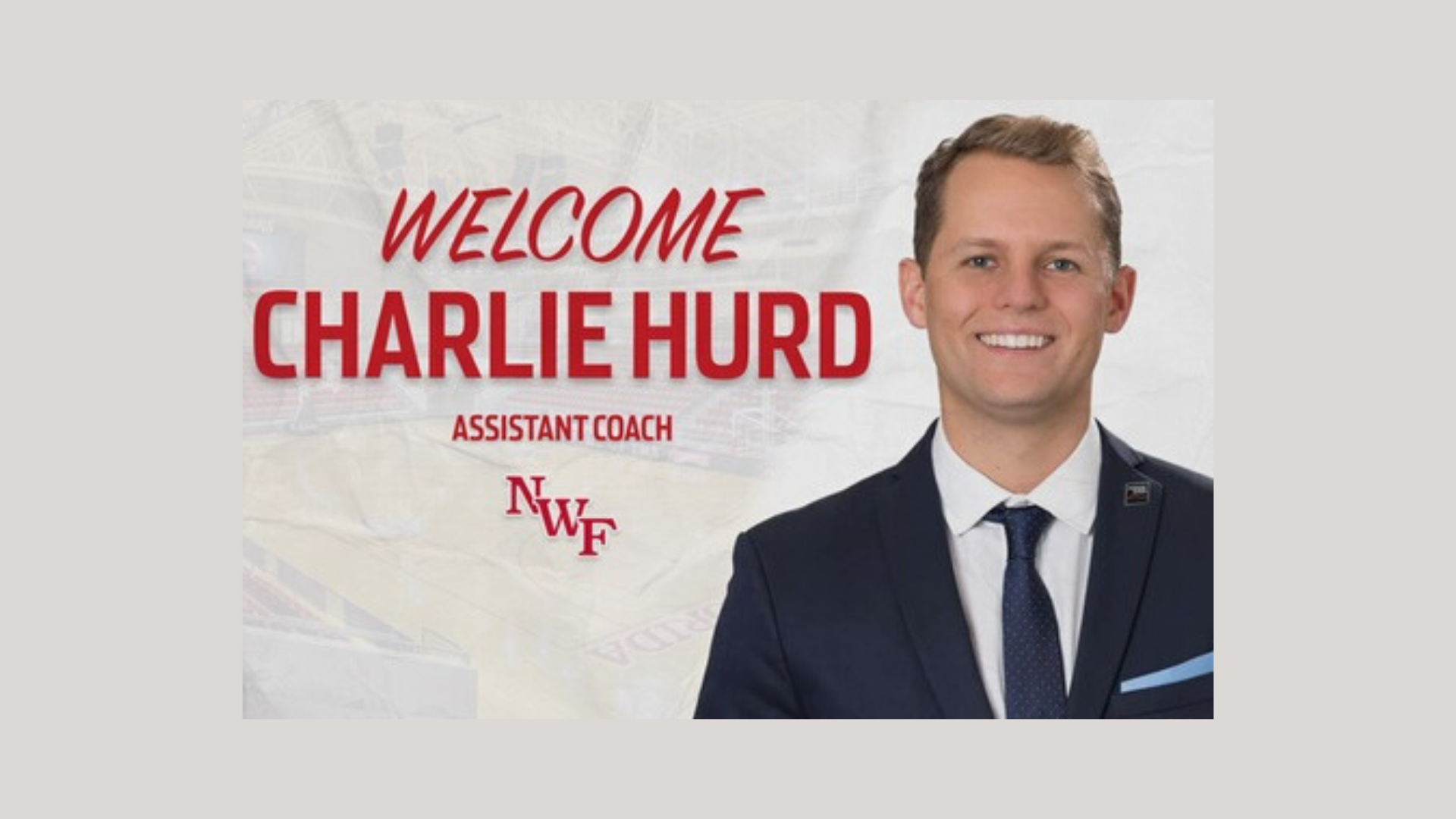 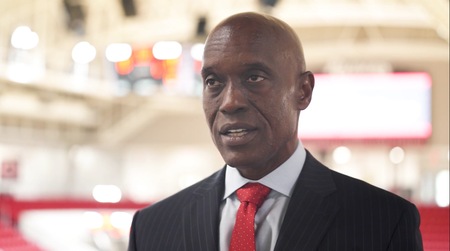 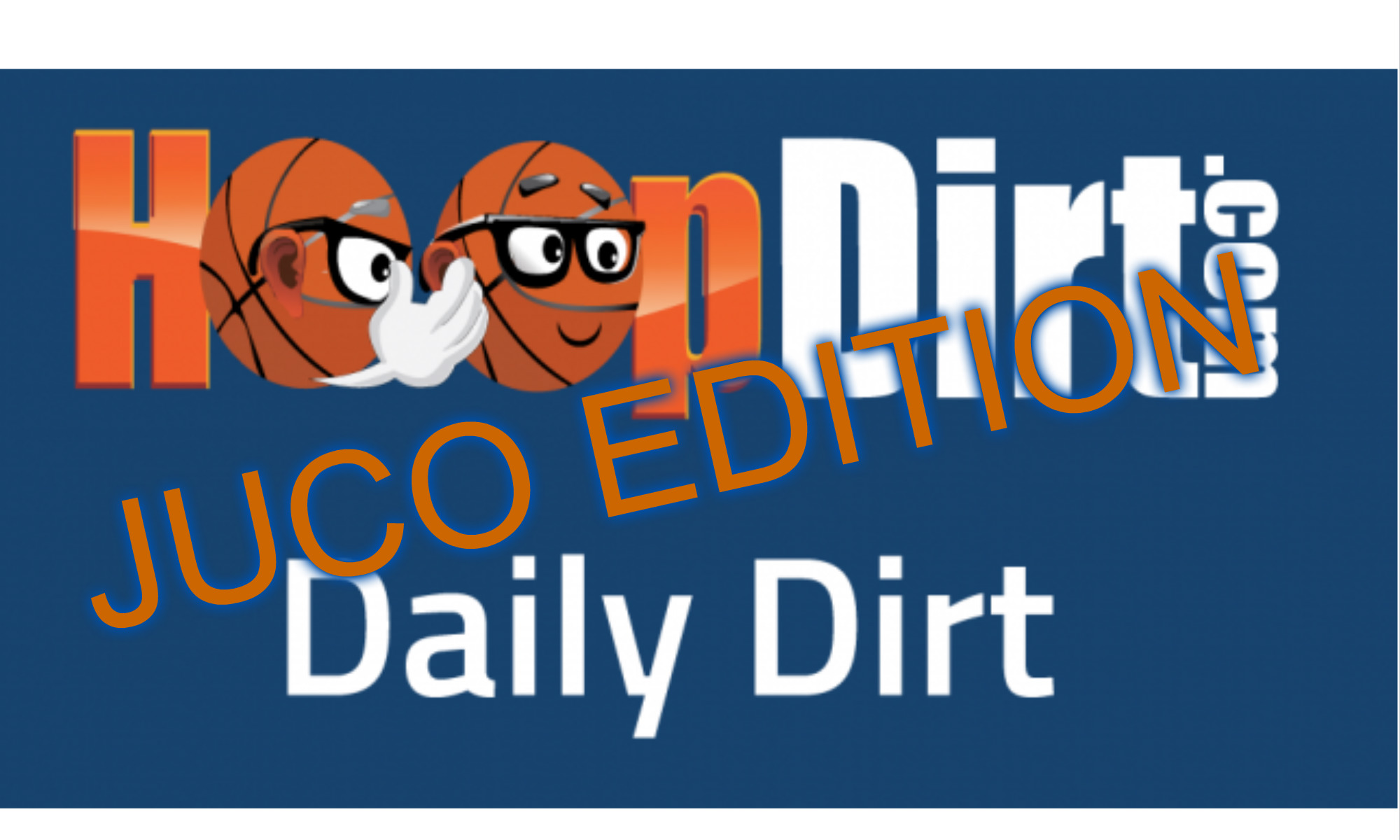