Northland College Men’s Basketball announced the addition of Ben Kluzak as Assistant Coach on Thursday. Kluzak, a native of Rockford, Illinois, joins the LumberJacks after spending last season as the top Assistant Coach at Brescia University, an NAIA program in Kentucky.

“Ben’s work ethic makes him an absolute perfect fit to join our LumberJack Basketball Family,” said Northland Head Coach Scott Sorenson. “We had a tremendous pool of candidates when we opened the job and Ben’s dedication to his craft, his desire to work with young people, and his demonstrated success over the years made a difficult choice much easier.”

Prior to Brescia, Kluzak spent the 2019-2020 season as an Assistant Coach at Rock Valley College, an NJCAA program in Illinois. This was Kluzak’s second stint with the Golden Eagles as he had previously served as a Student Assistant during the 2015-2016 season where he helped RVC win the NJCAA Division III National Championship. During Kluzak’s second go-round with Rock Valley, he once again had demonstrative success as he helped guide them to a Region IV title.

Between his two Rock Valley College positions, Kluzak spent 3 years as the Head Student Assistant at NAIA program Graceland University in Iowa. This was the second time that Kluzak would work for Craig Doty, currently the Head Coach at NCAA Division II Emporia State. During his three years at Graceland, from 2016 until 2019, he helped guide the Yellowjackets to unprecedented success, including capturing the NAIA National Championship during the 2017-2018 season. Kluzak would graduate from Graceland in the spring of 2019.

“Ben is as hard-working and loyal as they come,” said Coach Craig Doty. “His experience working in athletics at private, liberal arts colleges will be of great benefit to everyone he comes into contact with at Northland College. I think Ben will help compliment Coach Sorenson and his program very well.”

Kluzak began his coaching career from 2011 through 2015 at Jefferson High School in Rockford, Illinois, winning three Region Championships over a four-year span. 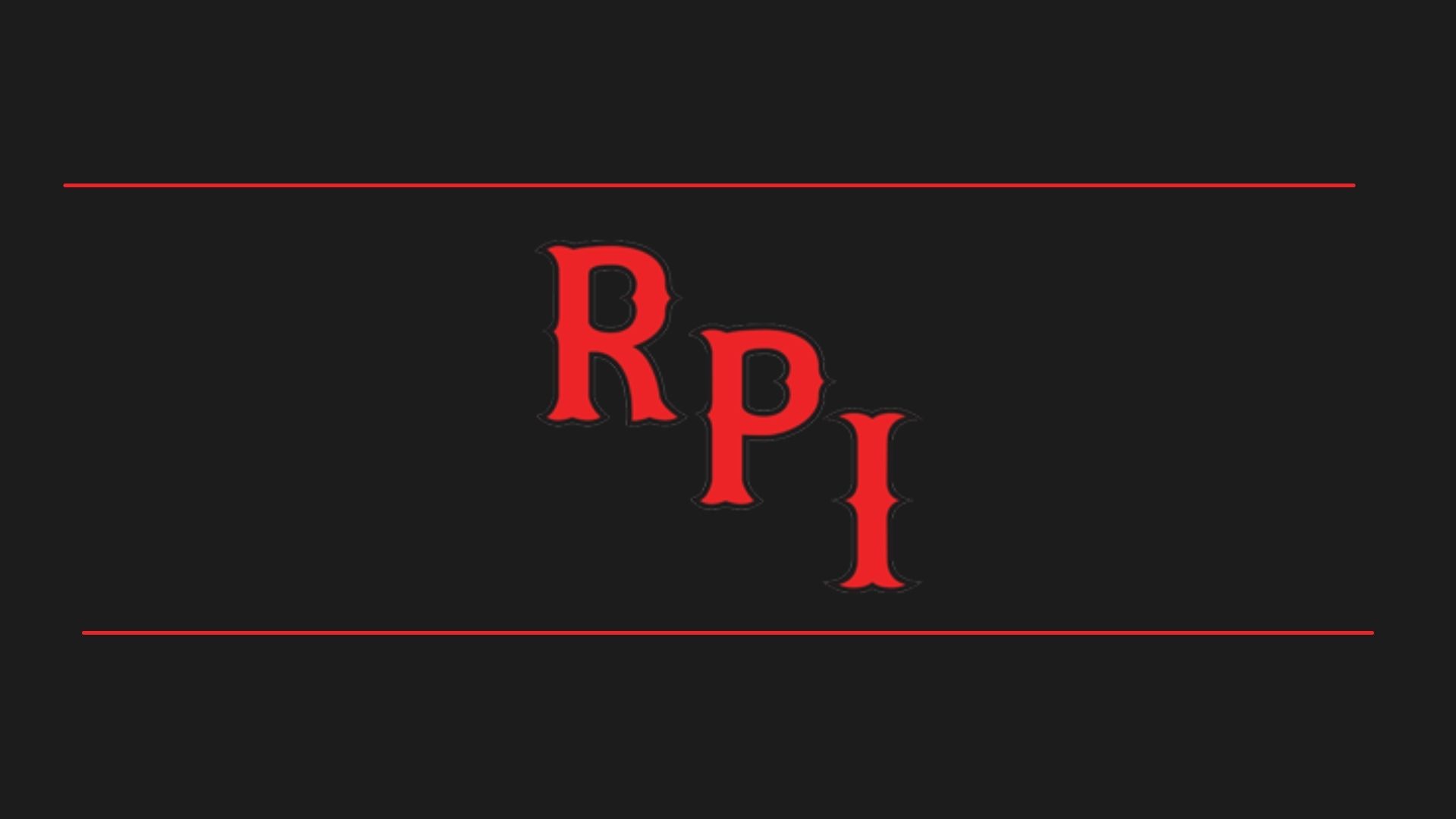