“Tonight is not about me but Lamar University,” said Price. “When I woke up this morning, I wasn’t thinking about getting win number 200. We were focused on getting just one win over Liberty today. This has been just another day at the office for myself and this team.”

An NCAA Division I coach with 33 years experience, including three as an assistant at LU, Price became the 11th head coach of a Lamar program that had won only seven games in the past two seasons combined. Among his 33 seasons working at the collegiate level, Price has helped coach 12 different squads to the NCAA Championship Tournament or NIT as either an assistant or head coach.

Price’s head coaching career began in 1994 at the University of New Orleans, and includes stints at Memphis and McNeese State. During his time at UNO, the Privateers won 20 games each season, and advanced to the 1996 NCAA Championships and the 1997 NIT.

Following his time in New Orleans, Price was hired as the head coach at Memphis where he spent two seasons as the Tigers head coach. Price posted a 30-27 (.526) record at Memphis, leading the team to the second round of the 1998 NIT.

Lamar returns to the hardwood on Thursday night when they host Arlington Baptist. 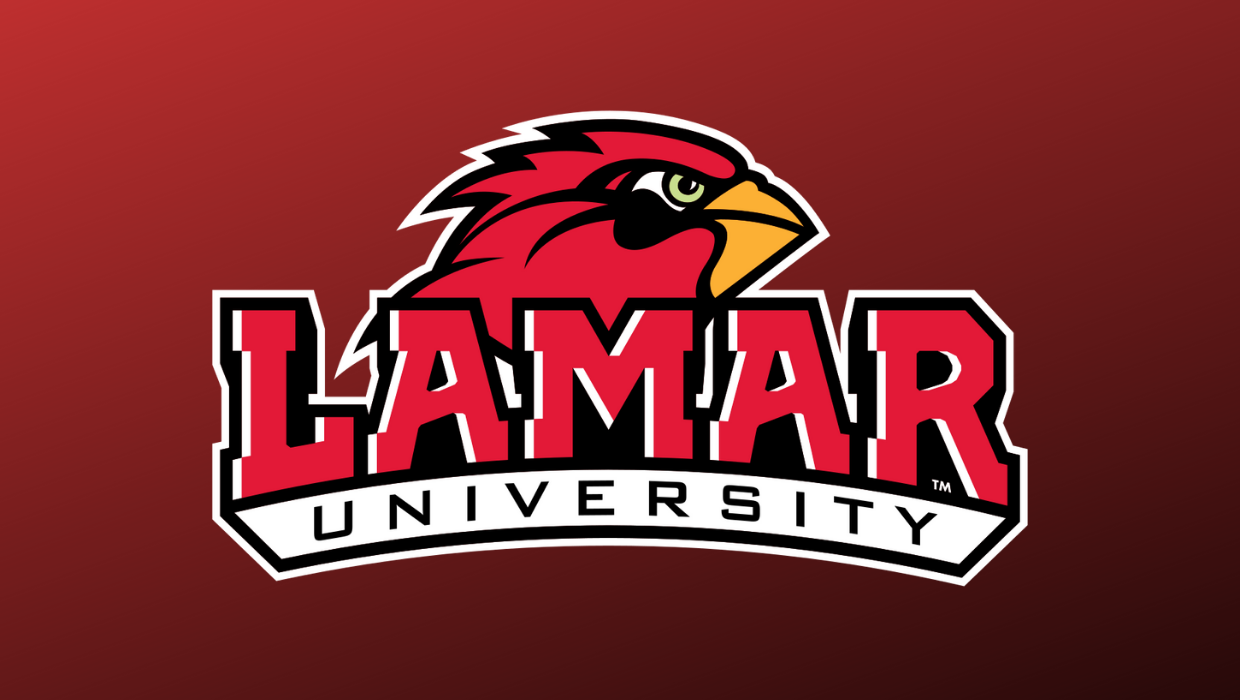 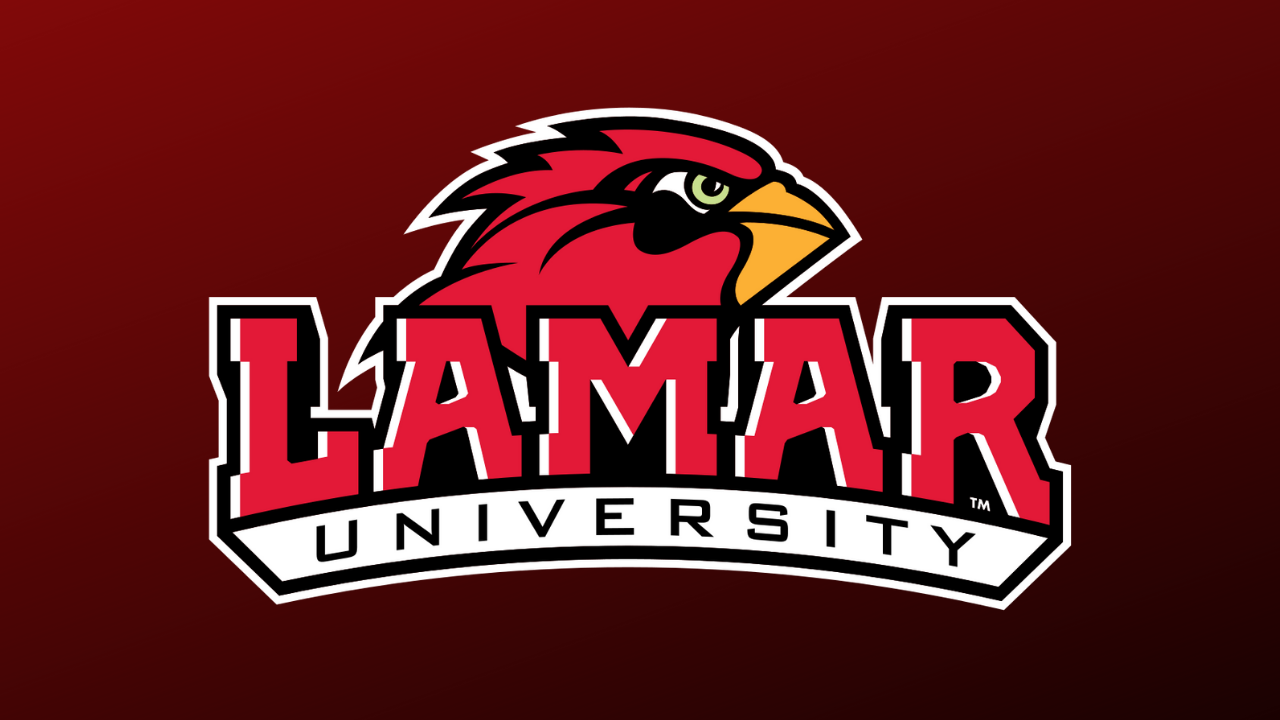