First-year LMU men’s basketball Head Coach Stan Johnson has completed his inaugural coaching staff with the additions of David Carter, Allen Edwards, and Greg Youncofski. Both Edwards and Carter have Division I head coaching experience and have combined for 158 wins leading their respective programs. Ricky Muench rounds out the LMU bench as LMU’s new Director of Basketball Operations.

“I couldn’t be more excited about the staff we’ve been able to assemble here at LMU,” said Head Coach Stan Johnson. “This group reflects everything that is important to me as it pertains to building a Championship level program. I wanted a staff that was strong in five specific areas and I wasn’t going to settle for anything other than that. We have a group that will recruit, develop, coach, and connect at a very high level. I also wanted people who had strong NCAA Tournament and Championship level experience. Each and every one of these guys check specific boxes that are important to this program and will help take our current and future players to a place they can’t take themselves. I can’t wait to get started with this group.”

David Carter‘s knowledge of the West Coast Conference dates back to his playing days at Saint Mary’s where he helped guide the Gaels to a 25-5 record, a WCC Title, and an NCAA Tournament bid.

“It’s my pleasure to welcome home David and his wife Kim along with their two children Alexis and Cameron to our family. Dave checks so many boxes for me,” said Johnson. “He’s a former head coach, who is from Los Angeles and has been in the WCC at two different places. Coach Carter brings a wealth of knowledge to our program and is someone who has led his own team to a regular season Championship in his time at Nevada. His connection to Los Angeles will help us build stronger relationships with our City.”

Carter now enters his 30th season of coaching, including leading the Nevada Wolfpack to 98 wins, a Mountain West Conference title, and two postseason runs as head coach from 2009-15. Carter been one of the top assistant coaches on the west coast as well, being on NCAA tournament teams with Nevada and Saint Mary’s, and winning conference titles at each spot as well. Carter most recently coached in the WCC at San Diego for the past seasons, with previous stops at Georgia and Saint Mary’s in recent years.

Allen Edwards has spent the previous four seasons leading the University of Wyoming as the Head Coach of the Cowboys, where he accumulated 60 wins, including back-to-back seasons of 20-plus wins in 2016-17 and 2017-18. His 23-win season his first year culminated with the 2017 CBI Championship with the Pokes coming back from down a game to win the best-of-three series and win the tournament. The Cowboys won their first postseason title since winning an NCAA Championship in 1943. UW scored the most points in school history that season and set a school and Mountain West record for three pointers made.

“We are so fortunate to have Allen, his wife Latonya and their children, Mal’a, Landrea, and Jaxson to our family,” said Johnson. “Coach Edwards is an exceptional leader and someone who is respected throughout the country. His four years as a head coach at Wyoming combined with his championship experience as a player will serve as a guiding light to our program as we move forward. His addition to our staff not only gives us someone who know the West, but allows us to have a wide net nationally in recruiting.”

With coaching stops at Wyoming, Western Kentucky, Towson, VCU, Morehead State, and his alma mater Kentucky, Edwards has been a part of 10 postseason berths as a coach and eight conference championship teams. As a player, Edwards won two National Championships with Kentucky, cutting down the nets in 1996 and 1998.

Greg Youncofski join LMU’s coaching staff in 2020, following a season working across town at UCLA and six seasons at the University of Cincinnati.

“During the interview process Greg really rose to the top of my list,” said Johnson. “His experience at successful high-level programs serving in so many different capacities were important to me. Greg’s intelligence and high work capacity as a coach will have a major impact on LMU Basketball. He’s one of the fast-rising young coaches in our game. His six NCAA tournament appearances and three Conference Championships will add to the fabric of who we want to be at LMU. There’s no doubt in my mind he will be a head coach in the future.”

While at UCLA, several of Youncofski’s day-to-day responsibilities include managing recruiting databases and schedules, assisting with film breakdown, and serving as a liaison for the coaching staff between athletic administration and other department officials. Prior to making the move to Westwood, Youncofski worked his way up the ranks with the Bearcats, culminating in his promotion to assistant coach in 2018. That season, Cincinnati compiled a 28-7 record and advanced to the NCAA Tournament after earning the American Athletic Conference tournament championship.

Ricky Muench reunites with Head Coach Stan Johnson as LMU’s Director of Basketball Operations for the 2020-21 season. Prior to joining the Lions, Muench spent the shortened 2019-20 NBA season with the Milwaukee Bucks as a Video & Player Development Assistant. In this role, Muench helped create scouting and video reports on opponents with Milwaukee’s assistant coaches and assisted the coaches with player development by putting players through basketball workouts and organizing development drills.

“Ricky is a go getter,” said Johnson. “He’s someone who as a student manager at Marquette really earned my respect with not only how hard he worked, but how smart and hungry he is. His ability to connect with people from all walks of life is something that will serve us well in his role. To have someone with high level NBA experience join our staff from a championship-caliber organization like the Milwaukee Bucks will be a tremendous blessing to our staff and players. Ricky is a star and we are fortunate to have him be a part of our program.”

In four years as an undergrad, Muench worked with Johnson’s Marquette teams as a student manager. By his senior year, Muench was responsible for overseeing all 13 managers and assign tasks based on each individual’s strength and skillset, keeping statistics and analyzing stats for practices and games, and help with the creation of social media content for Marquette’s team Instagram and twitter accounts.

For a more in-depth look at each staff member’s career accolades, including Stan Johnson, visit their bio links by clicking their names. 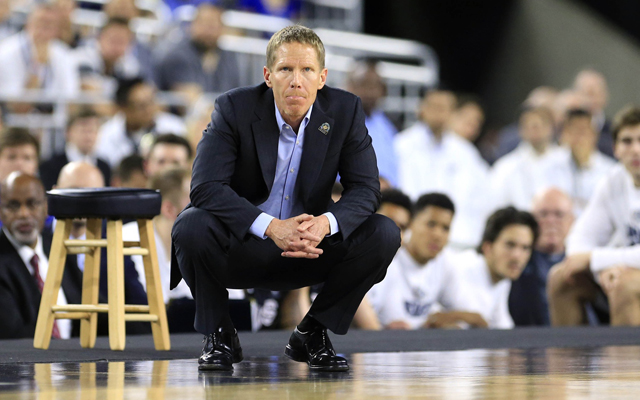 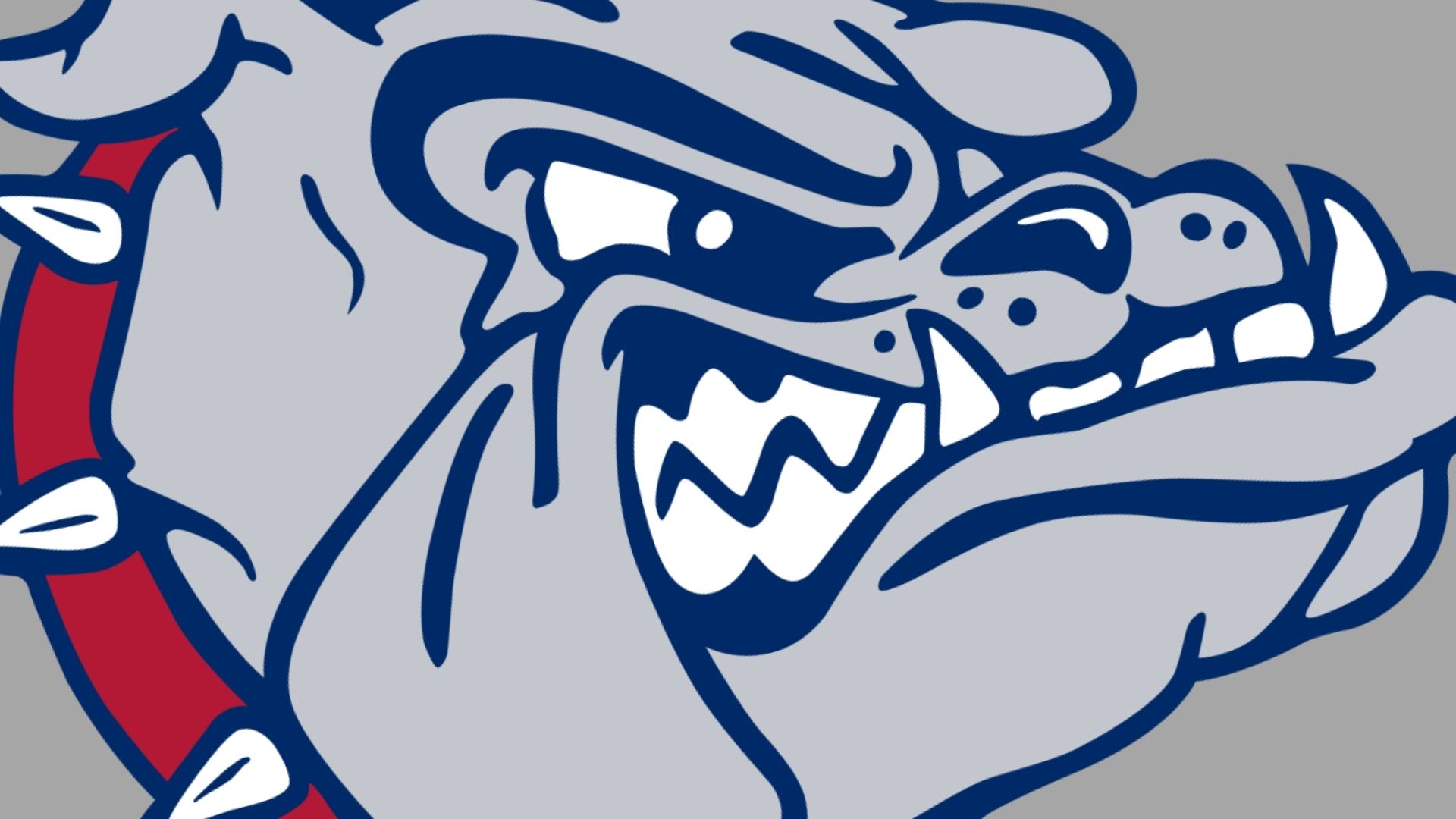