St. John’s Head Coach Chris Mullin announced Tuesday that fellow Naismith Memorial Basketball Hall of Famer Mitch Richmond has joined the St. John’s men’s basketball program. Richmond, a six-time NBA All-Star and five-time All-NBA selection, will serve as a special assistant. He complements a highly-touted group that has developed into one of the elite staffs in the country, featuring a blend of NBA and collegiate experience and individuals who have reached the pinnacle of the game.

Richmond was enshrined in the Naismith Memorial Basketball Hall of Fame in 2014 after playing 14 years in the NBA with the Golden State Warriors, Sacramento Kings, Washington Wizards and Los Angeles Lakers. He was a member of the Lakers 2002 NBA Championship team. Richmond scored 20,497 points in his NBA career and had his No. 2 jersey retired by the Kings after playing seven seasons with the organization. A two-time Olympian, Richmond won a gold medal with the United States Olympic Team (Dream Team III) at the 1996 Summer Games in Atlanta and a bronze medal in the 1988 Olympics in Seoul.

“Mitch is committed to helping us build this program and develop an environment for sustained success at St. John’s,” said Mullin. “He has tremendous basketball insight, a vision for the game and a passion to share his knowledge. Obviously, his experience in different roles throughout his career as a player, scout and mentor will have an impact in many areas.”

“We are thrilled to welcome Mitch to the St. John’s University family,” said Interim Athletics Director Joseph Oliva, Esq. “It is unprecedented to have two Hall of Famers on a college basketball staff. This is a testament to our commitment to the program and our vision for St. John’s basketball. Mitch will provide valuable guidance because of his unique insights from his decorated playing career and experience in NBA front offices.”

One of the premier shooting guards in NBA history, Richmond will immediately enhance the program by assisting the staff with team activities, planning practice and analyzing film. He will also be involved in developing strategy as well as serving as an ambassador for the program at University functions and community events.

Following his Hall of Fame playing career, Richmond spent six years working in the Golden State Warriors front office. He rejoined the organization in 2004 as a Special Assistant, serving in the role for three seasons before being promoted to the Director of Player Personnel from 2007-2009. For the past two years (2013-2015), Richmond worked with the Sacramento Kings organization as Special Assistant to the General Manger.

“I am really excited to begin this new chapter of my basketball career at St. John’s University,” said Richmond. “Throughout my life, I have had the opportunity to learn from great coaches who were mentors on and off the court. I look forward to passing along this knowledge and putting in the work to help elevate this program. Mully and I were always coaches on the floor, so I am thrilled to join him for this new venture.”

The Kansas State alumnus was selected with the fifth overall pick in the 1988 NBA Draft by the Warriors. He joined forces with Mullin and Tim Hardaway to form “Run TMC”, the highest scoring trio in the NBA. Richmond was named the NBA’s Rookie of the Year after averaging 22.0 points per game his first season in the league.

Richmond went on to average 21.0 or more points in each of his first 10 professional seasons becoming one of just 10 players in NBA history to do so, joining the likes of Kareem Abdul-Jabbar, Michael Jordan, Shaquille O’Neal and Oscar Robertson.

“Even though we played only three seasons together, we developed a connection because of our mutual passion for the game. He had such an impact on my career and life that it felt much longer,” said Mullin about his former Golden State Warriors teammate. “Mitch has this positive energy about him that is contagious.”

Over his NBA career, Richmond appeared in 976 games and averaged 21.0 points on 45.5 percent shooting, including 39.0 percent from 3-point range. He also recorded 3,801 rebounds, 3,398 assists and 1,211 steals in the league. Richmond was named to the NBA All-Star team each season from 1993-98 and garnered All-Star Game Most Valuable Player honors in 1995 in Phoenix.

As a senior, Richmond led Kansas State’s run to the Elite Eight and broke the single-season scoring record with 786 points. The Wildcats matched a then program-record with 25 victories, while also finishing second in the Big Eight Conference. He averaged 22.6 points and shot 51.4 percent to go with 6.3 rebounds and 3.7 assists during the historic 1987-88 campaign.

The Fort Lauderdale, Fla., native made an immediate impact at Kansas State in 1986-87 after transferring from Mobley Community College (MO) where he played for head coach Dana Altman. Richmond helped guide the Wildcats to their first NCAA Tournament appearance in five years, averaging 18.6 points, 5.7 rebounds and 2.7 assists.

Richmond still ranks in the top-10 for 21 single-game, season and career records at Kansas State. He was inducted into the Kansas State Sports Hall of Fame in 1998, and was honored in 2003 as a member of the Kansas State All-Century Basketball Team. 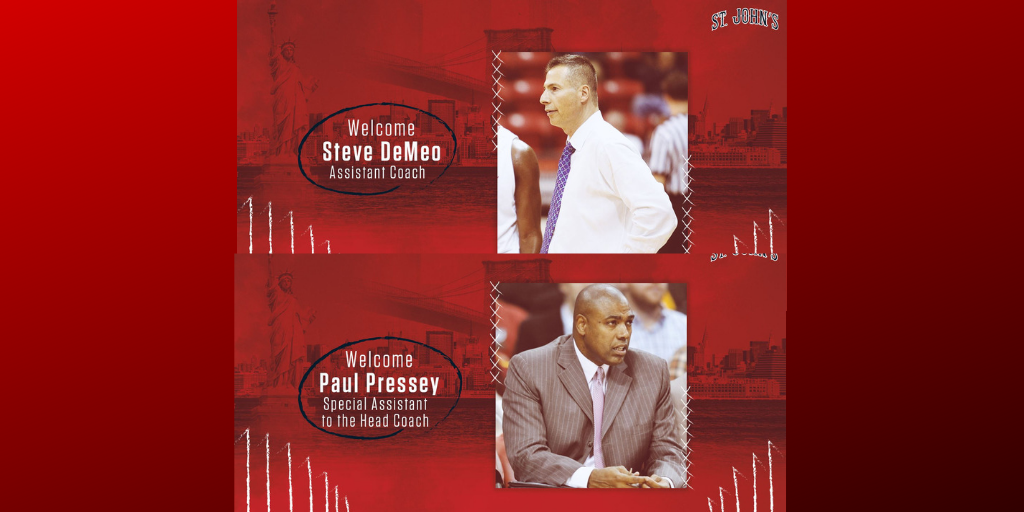 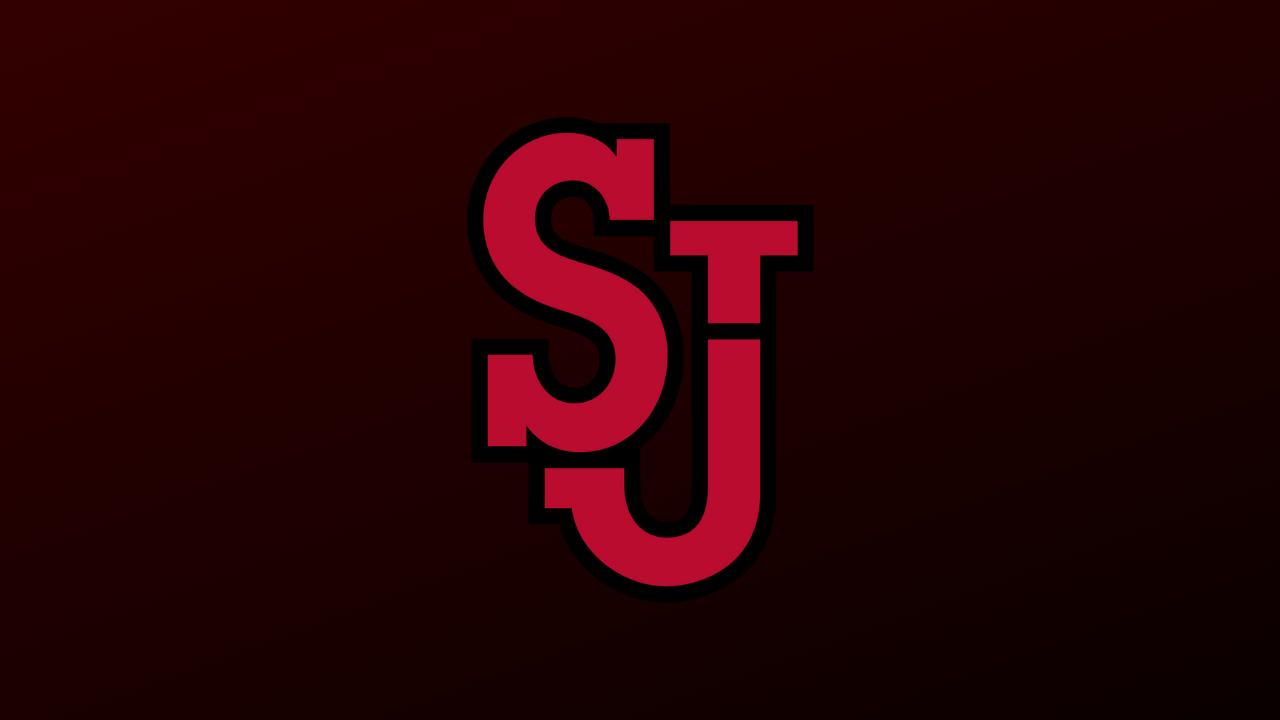