“I am beyond excited to take over the helm for the Roos. I’ve been patiently looking for the right opportunity to give back to the game I love!” Menzies said. “After sitting with Chancellor Agrawal and Dr. Martin, it was clear that this would be an excellent new home for Tammy and I. The alignment at UMKC is exactly what we were looking for. We are extremely blessed and fortunate to join the Kansas City Athletics family. We can’t wait to get started and get a chance to meet all the fans, alumni, faculty, students, and faithful supporters! Kansas City is clearly a special place with a rich athletic pride and commitment. My staff and I will work relentlessly to bring conference championships to Kansas City. I’m looking forward to taking Kansas City basketball to the NCAA Tournament.”

A prolific recruiter and builder of championship culture, Menzies has 12 years of head coaching experience, including a nine-year run at New Mexico State and a three-year tenure at UNLV. During his time at NMSU, his teams won the WAC regular season title three times and took the postseason crown five times to advance to the NCAA Tournament. In addition, he was named the WAC Coach of the Century by BustingBrackets.com.

“We are thrilled to welcome Marvin and his wife Tammy to our Kansas City Athletics family,” Martin said. “Coach Menzies’s body of work in college basketball has been noteworthy, particularly in the areas of program academic success, player development, recruiting and establishing championship-level culture and standards. His postseason appearances and success are laudable and I hope to duplicate them in Kansas City. Coach Menzies will undoubtedly contribute to our mantra of comprehensive excellence.”

Menzies was most recently an Associate Head Coach at Grand Canyon University during the 2019-20 season, manning the sidelines alongside Head Coach Dan Majerle. During his season with the Lopes, Jovan Blacksher Jr. was named WAC Freshman of the Year, while Carlos Johnson, Alessandro Lever and Mikey Dixon were all named to All-Conference teams.

Prior to his stint at GCU, Menzies held the reins at UNLV from 2016-19. During his time with the Runnin’ Rebels, he stabilized the program, beginning with just two scholarship players and building a team that won 20 games and held a 3.0 team GPA in back-to-back years for the first time in program history. Across his three years, Menzies’s teams notched five Mountain West Player of the Week honors, had five players named to All-Mountain West squads and saw Brandon McCoy named Freshman of the Year in 2018.

The 2017-18 Runnin’ Rebels squad won 20 games for the first time in four seasons, a nine-win improvement over the previous year. The team finished ranked 10th in the NCAA in rebounding (40.5 per game) and 13th in scoring (83.4 points per game), leading the Mountain West in both categories.

Following his first season at UNLV, Menzies brought in one of the highest-ranked recruiting classes in program history, ranking as high as No. 12 in the country and No. 2 in the Mountain West. Among that class were McDonald’s High School All-American Brandon McCoy and National Junior College Player of the Year Shakur Juiston.

Menzies’s first head coaching gig came at New Mexico State, where he led the Aggies for nine years, compiling a 198-111 overall record and a 103-37 mark in Western Athletic Conference play. His squads earned either a regular season or postseason conference title in seven of his nine years, including each of the final five seasons. He left Las Cruces with the third-most wins in programs history and the third-best winning percentage in WAC history. He was named the WAC Coach of the Year in the 2014-15 season.

Menzies brought and developed talent during his nine-year tenure at New Mexico State, highlighted by 2016 first round NBA draft pick Pascal Siakam. He saw two Aggies named AP Honorable Mention All-American, Siakam in the 2015-16 season, and Daniel Mullings in the 2013-14 year. Additionally, during his time on the sidelines the Aggies had 12 All-WAC First Teamers, 21 All-WAC selections overall, two WAC Freshman of the Year winners, two WAC Player of the Year winners and five WAC Tournament MVPs.

In the 2015-16 season, Menzies led the Aggies to their fifth-straight 20-win season, the seventh in eight years, and the second-straight WAC regular season title. The team went 13-1 in conference play and extended the NMSU in-conference home winning streak to 35 games, the second-longest streak in the nation at the time.

Menzies’s 2014-15 team was a defensive-minded group, ranking top-25 in the nation by allowing just 59.8 points per game. The team won 19 of its final 22 games, including a 13-game win streak to claim the regular season conference title, the third-longest winning streak in program history. His squad won the WAC Tournament for the fourth-straight year and were the first team in conference history to win more than two tournament titles in-a-row.

The Aggies won 26 games in the 2013-14 season, tied for their winningest season under Menzies. They became the first team to win three-straight WAC Tournament titles, led by Sim Bhullar, who was named tournament MVP for the second-straight year.

In the 2012-13 season, the Aggies broke school records for blocked shots in a season (193) and field goal percentage in a game (68.6% against UTSA). The squad won 18 of its final 21 games, earning the second-straight NCAA Tournament appearance.

Menzies’s 2011-12 squad began NMSU’s streak of NCAA Tournament appearances, winning 26 games, the team’s most since the 1992-93 season. The Aggies had four all-conference selections, and Wendell McKines became just the second player in program history and the 12th in WAC history to surpass the 1,000-point and 1,000-rebounds marks.

The Aggies won their second-ever WAC Tournament title in 2009-10, posting a 22-12 overall mark. It was the program’s first NCAA Tournament bid since 2007, earning a No. 12 seed in the Midwest regional.

Menzies saw immediate success after taking over the helm at New Mexico State, claiming a share of the Aggies’ first-ever WAC regular season title in 2007-08. His squad won 12 conference games and ranked second in the country in rebounding margin.

Prior to his success as a head coach, Menzies rose to prominence as one of the best recruiters in the nation, spending time as an assistant coach as Louisville, UNLV, USC, San Diego State and Cal State Sacramento.

In his two seasons at Louisville, the Cardinals made two postseason appearances, including an NCAA Tournament Second Round qualification in 2006-07. That team also finished the year ranked No. 20 in the final USA Today/ESPN Coaches Top-25 poll.

Menzies was at UNLV for a year prior to his time at Louisville, assisting Head Coach Lon Kruger to bring in the fourth-best recruiting class in the nation.

In the 2003-04 season, Menzies was an assistant at Southern California. The Trojans brought in one of the best recruiting classes in the nation with his help, ranking third overall.

Menzies spent four years on the sidelines at San Diego State from 1999-2003, helping to guide the Aztecs to back-to-back postseason appearances for the first time since 1975-76. He helped ink top-25 (2001) and top-40 (2000) recruiting classes, including the program’s first-ever McDonald’s All-American.

He and his wife, Tammy, have a daughter, Andreanna, a son, Andre, and a niece, Aja Stankevich. 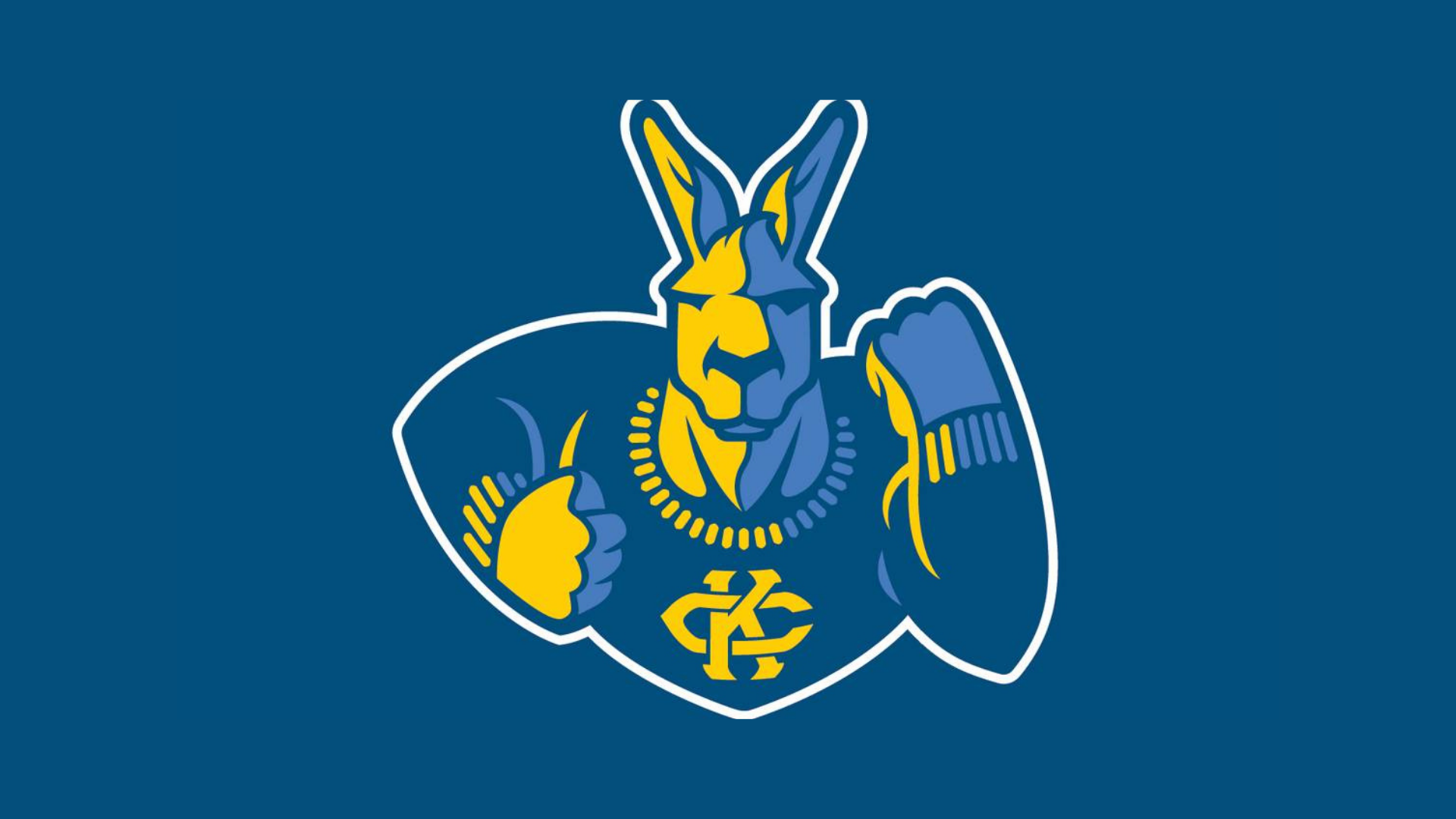 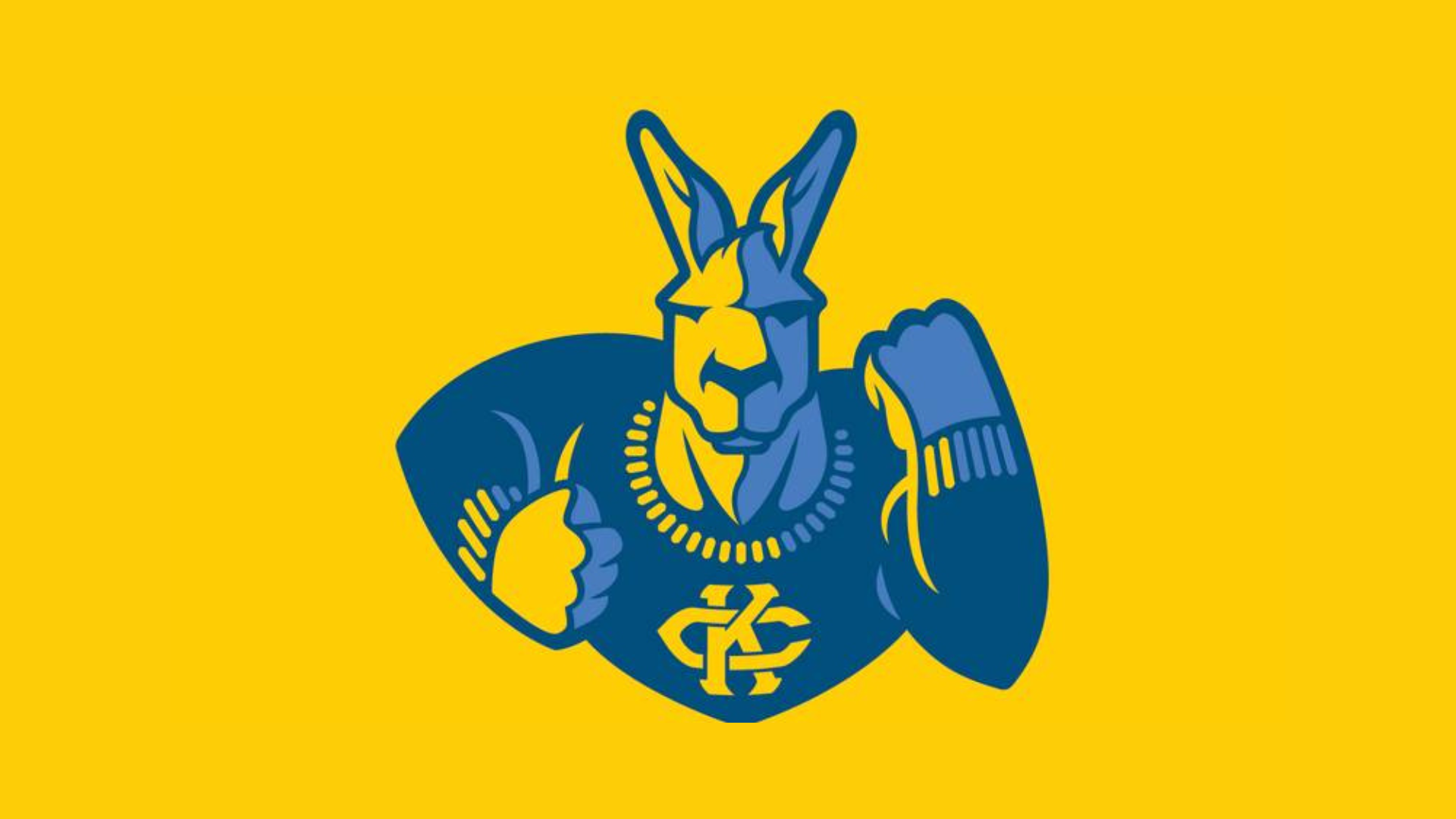