Katherine Wenk Christoffers ’45 Director of Athletics Fran Shields has announced Tim Sweeney as the new head men’s basketball coach at Connecticut College. He was most recently the head coach at Hobart College.

Sweeney piloted the Statesmen to an 84-48 overall ledger in five seasons at the helm and led the team to the championship game of the Liberty League Tournament for the second time in the last three seasons this past winter. The 2017-18 season was his most successful, as the Statesmen registered its best winning percentage in the 108-season in the history of the program (.808). The team broke into the D3hoops.com Top 25 poll at No. 19 and also won a school-record 15 consecutive games during the hot stretch, which led to the Statesmen winning the conference’s regular season title.

“We are very excited to welcome Tim Sweeney into our community,” said Shields. “We are confident that he can move our program in a positive direction with the goal of competing for NESCAC championships and NCAA berths. It was evident through our process that Tim’s work ethic, competition level, and proven leadership of student-athletes will improve our program and provide an outstanding experience for our student-athletes.”

Sweeney has a deep basketball coaching background that began as an assistant at the University of Rochester, where he lettered as a point guard and led the Yellow Jackets to the Division III Final Four in 2002. He then became an assistant coach at Davidson College from 2006-08 under legendary mentor Bob McKillop, where he also worked directly with Stephen Curry in his first two years as a Wildcat which included a magical run to the Elite Eight in 2008.

After spending a year as an assistant coach at Bucknell, a perennial contender in the Patriot League, Sweeney moved on to work as an assistant at Elon University from 2009-13 and was promoted to associate head coach after playing a large role in the program’s first Division I postseason appearance in 2012-13. As the recruiting coordinator at Elon, he helped the Phoenix sign and develop 11 All-Southern Conference selections and six 1,000-point scorers. The program also posted its best two-year record in program history with 39 wins before Sweeney would leave to take over at Hobart beginning in August of 2014.

“I am energized to join the Connecticut College community as its men’s basketball coach and help the Camels compete for championships,” stated Sweeney. “I would like to thank the collective leadership of President Katherine Bergeron, Dean of Students Victor Arcelus, and Athletic Director Fran Shields for both their confidence in me and their vision of a bright future for Connecticut College men’s basketball. My family and I are excited to join the community and get to work!”

A native of Dumont, New Jersey, Sweeney graduated cum laude from Rochester in 2003 with a bachelor’s degree in political science. The four-year starting point guard earned All-UAA honors four times as well as three UAA All-Academic awards. He served as a team captain during his junior and senior seasons, guiding the program to consecutive NCAA Tournament appearances, and the 2001-02 squad most notably finished the year with a 24-6 mark and advanced to the NCAA semifinals. Off the court, Sweeney was also the Vice President of the Student-Athlete Advisory Committee (SAAC) and a team representative for three years. He will begin his duties at Connecticut College on June 1. 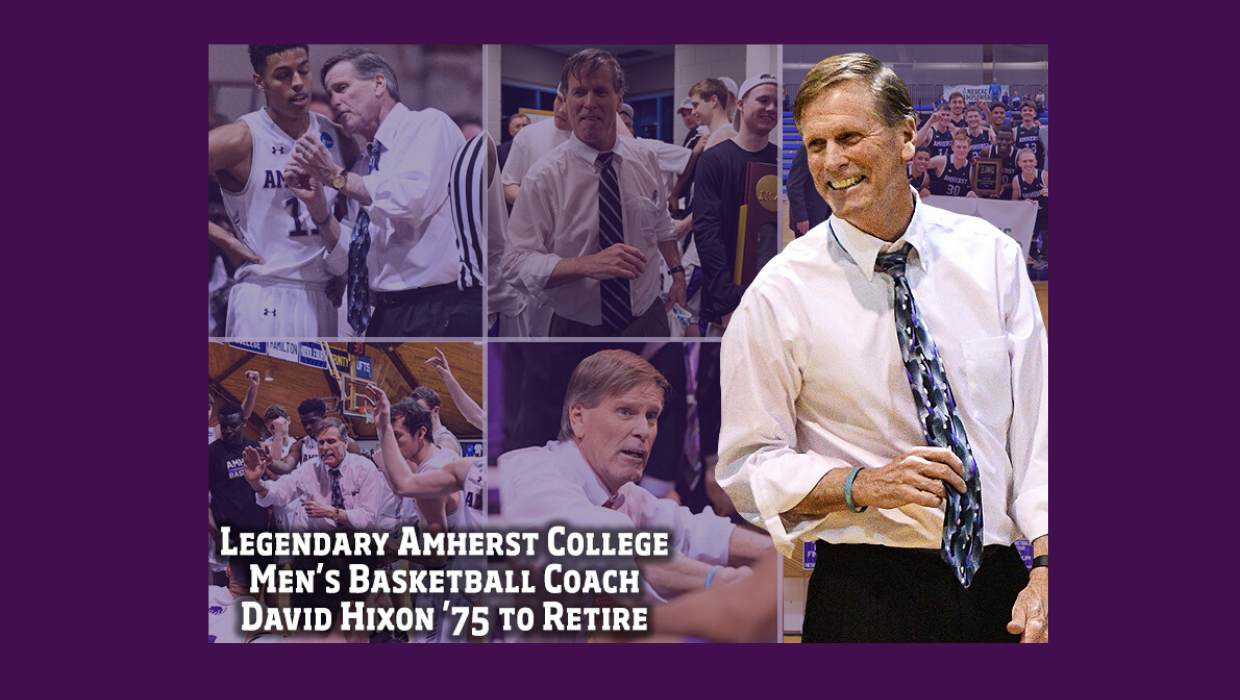