Following up on a TWEET from 8/14 – the hiring of Benjy Taylor as the new head basketball coach at Tuskegee has now been made official. Here’s the statement released by the school earlier this afternoon:

Tuskegee University announced today that it has named Benjy Taylor head coach of the Golden Tigers men’s basketball program. Taylor, who has coached at several NCAA Division I institutions, becomes the 17th head coach in the university’s history. Most recently, Taylor spent three seasons as an assistant coach at California State University, Bakersfield, where under his leadership, the ‘Runners posted a winning record of 55-34. During its 2016-17 season, CSUB won the Western Athletic Conference regular-season championship and became the first-ever No. 8 seed to reach the NIT semifinals. CSUB also finished No. 9 in the mid-major Top 25 with its highest rating percentage index (RPI) in program history at 59. The ‘Runners finished in the Top 10 in several defensive categories nationally, including ranking first in transition defense and second in defensive points per possession. At the same time, the team earned its first-ever Defensive All-American selection (Jaylin Airington

Before serving as an assistant coach at Southeast Missouri State for the 2015-16 season, Taylor was interim head coach at the University of Hawaii during the 2014-15 season, where he led the Rainbow Warriors to a winning 22-13 record. UH advanced to the Big West Conference Tournament final and recorded its second-straight 20-plus win season — the program’s first back-to-back 20-win campaign in 17 years. This success, in part, led Taylor to be named the Hugh Durham Mid-Season Mid Major National Coach of the Year at the end of the season.

Prior to Hawaii, Taylor served as head coach at Chicago State University. During his three-season tenure, the Division I Cougars experienced their first winning season in more than 23 years. The 2008-09 squad finished with a 19-13 season record — and ranked third nationally in scoring and steals. For his efforts, he was named Independent Division I Coach of the Year.

Prior to Chicago State, Taylor was an assistant coach at Tulane. In his second season there, Taylor helped the Green Wave compile a 17-13 overall record, including a top division finish — only one full season removed from the devastating after-effects of Hurricane Katrina on New Orleans.

Taylor’s first head coaching stint was at Division III North Central College in Naperville, Illinois, where he guided the program for three seasons. Other coaching posts have included associate head coach at Northern Illinois (1995-2000), where he helped the Huskies reach the NCAA Tournament in 1996 after posting a 20-10 winning record; and assistant coaching roles at Cornell University (1991-92), The Citadel (1992-95) and Indiana State University (2004-05).

As a student-athlete, Taylor was a four-year letter-winner at the University of Richmond (1985-89). His teams recorded an 85-38 (.691) record during his tenure, with two NCAA Tournament appearances (1986, 1988) and one NIT bid (1989). His 1988 team advanced to the Sweet Sixteen with upsets over Indiana and Georgia Tech in the NCAA Tournament. He earned his bachelor’s degree with a double major in criminal justice and sociology, remained with the Spiders as a graduate assistant coach, and earned a master’s degree in sports management. 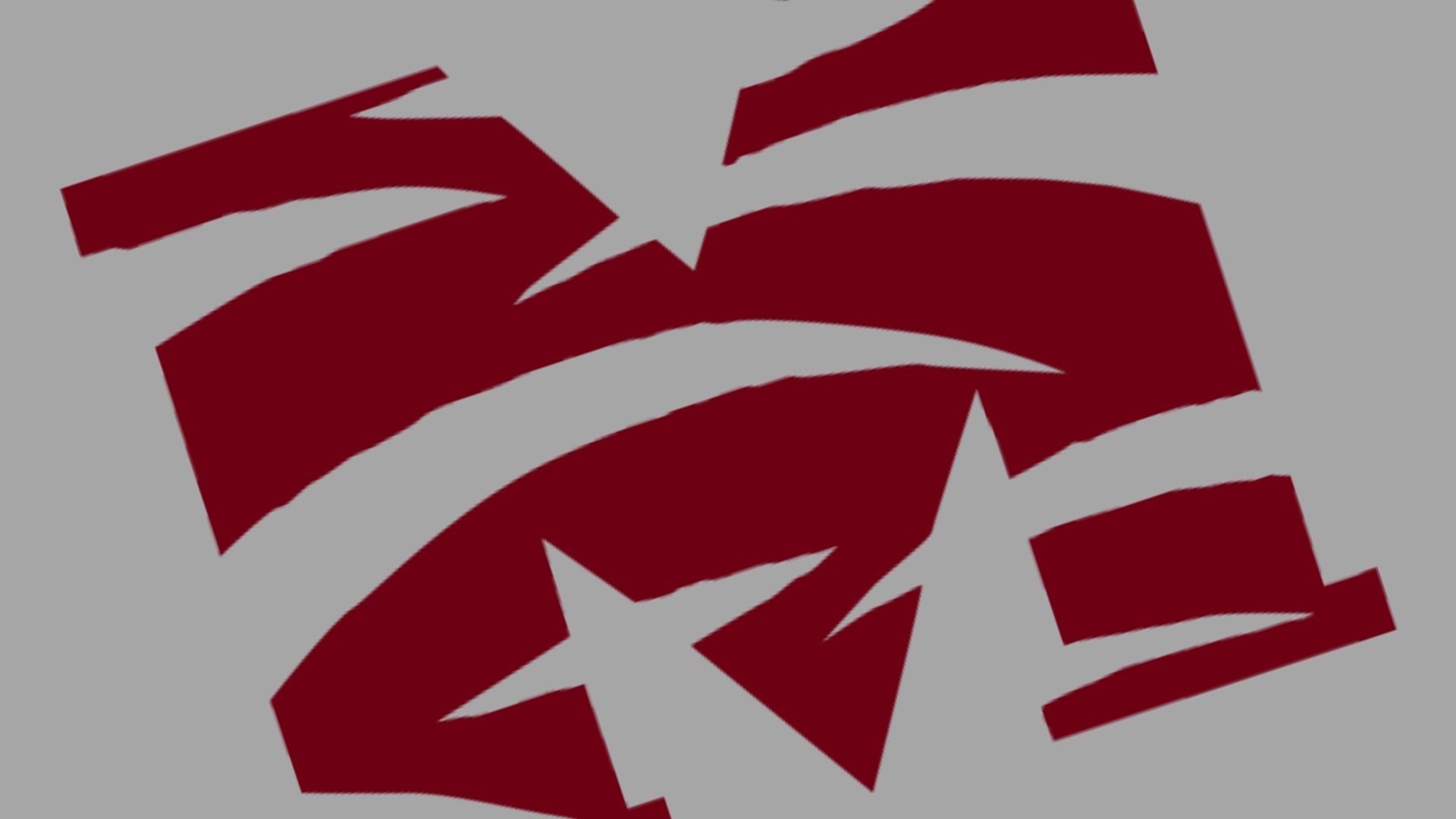 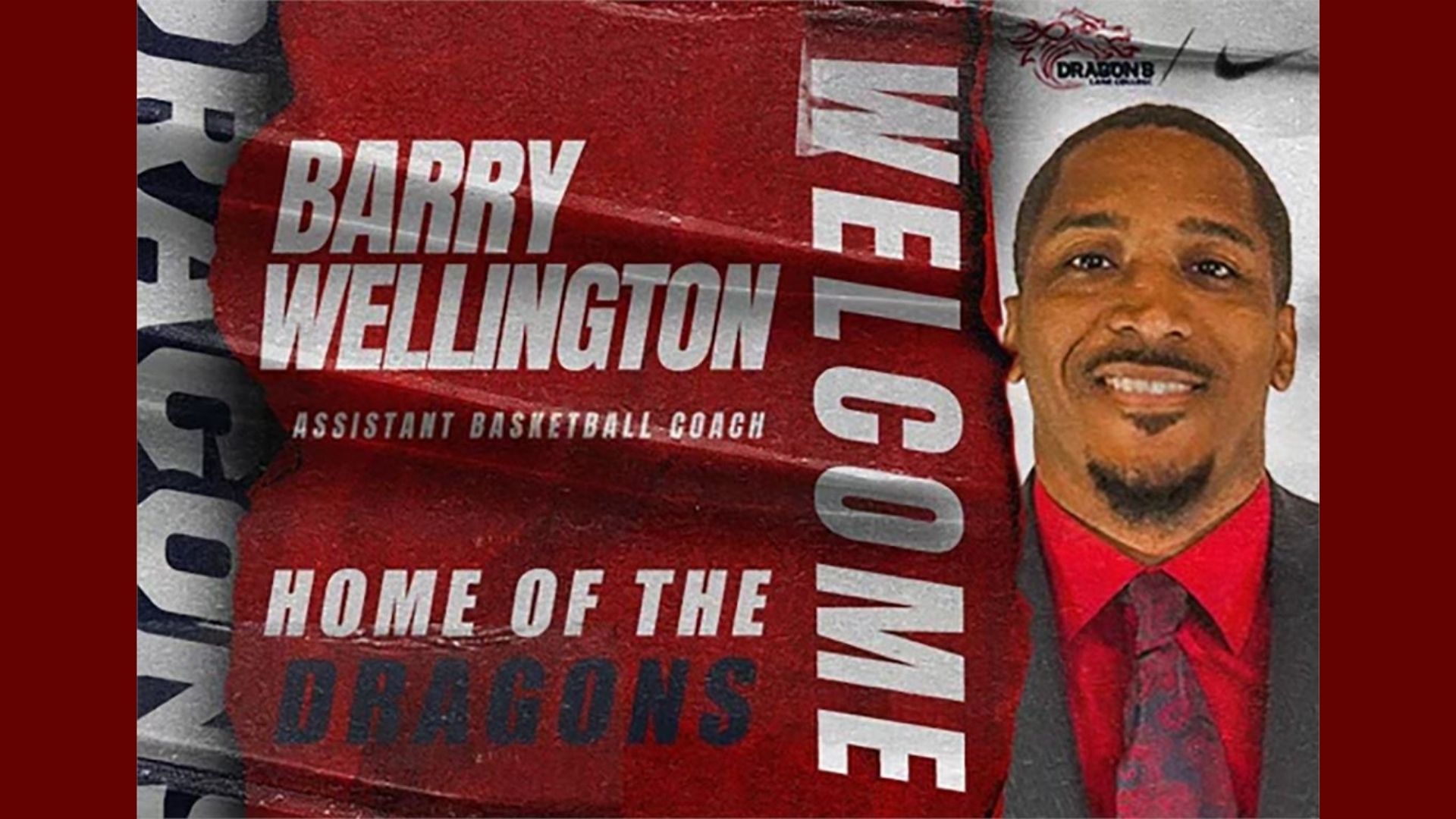 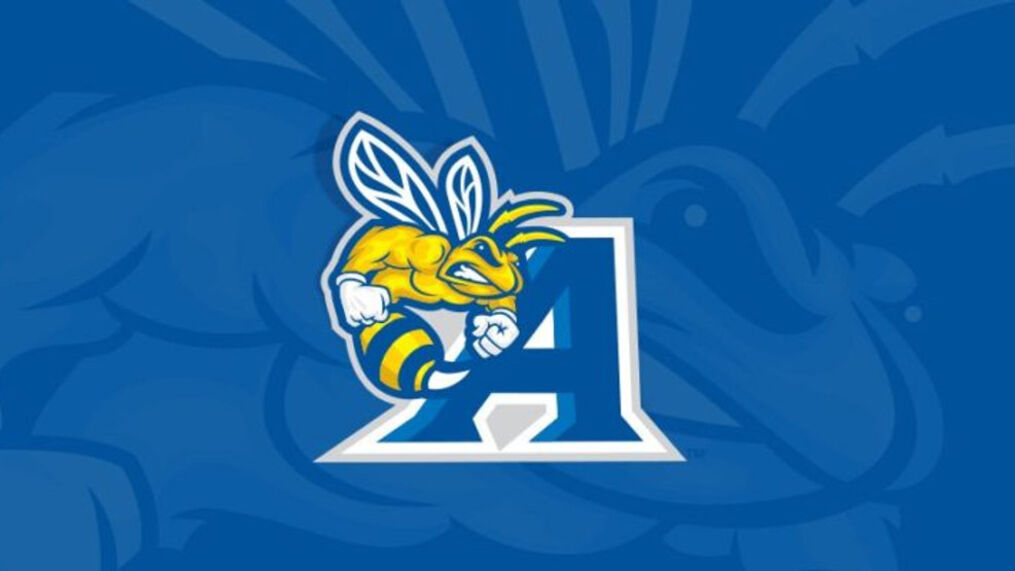