Popp comes to Pitt State after serving as head coach at Missouri State University-West Plains the past four seasons (2017-2020). During his four-year tenure he led the Grizzlies to a pair of nationally ranked top 20 seasons including a NJCAA Region XVI Championship in 2018. He was named the Region XVI Coach of the Year that season.

Prior to his tenure at MSU-West Plains, Popp served as an assistant coach at the University of Arkansas-Fort Smith for five years (2012-16). He helped the Lions claim back-to-back Heartland Conference titles and make two appearances in the NCAA Division II National Tournament.

Popp also served as an assistant coach at Newman University for six seasons (2006-2011) and at his alma mater, Tabor College, for one year (2005). He helped NU to a nationally ranked season and Tabor to a KCAC Championship and a berth in the NAIA National Tournament.

“We are excited to add a coach of Chris’ quality to our program,” Anderson said. “He brings successful head coaching experience and will be an outstanding mentor for our student-athletes. His basketball knowledge and recruiting network will enhance our ability to attract high character and skilled players.”

A Wichita native, Popp was a three-year starter at Tabor College, helping the Bluejays reach the Sweet 16 of the NAIA National Tournament. He earned a bachelor’s of arts degree in physical education from Tabor in 2001. 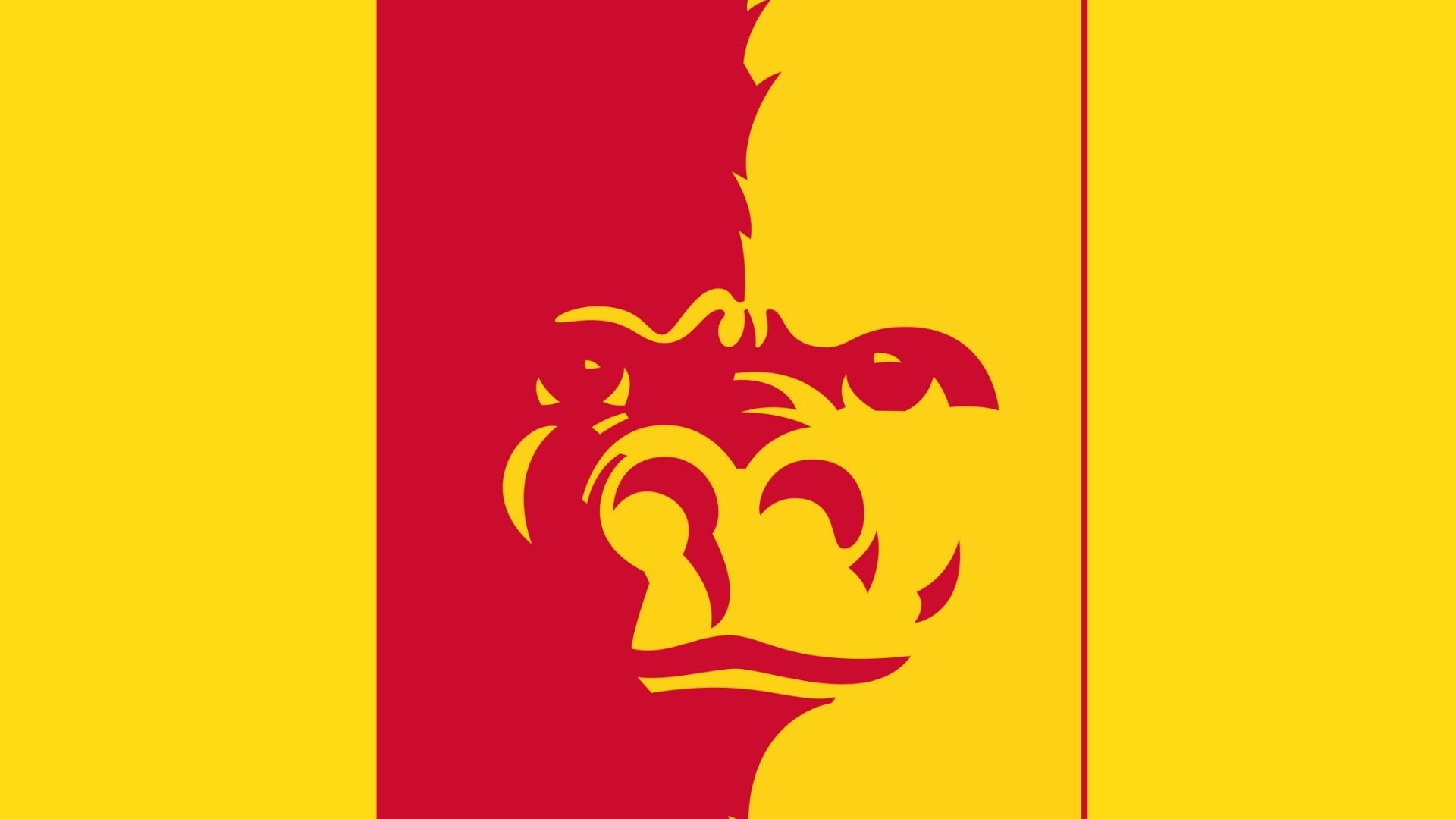 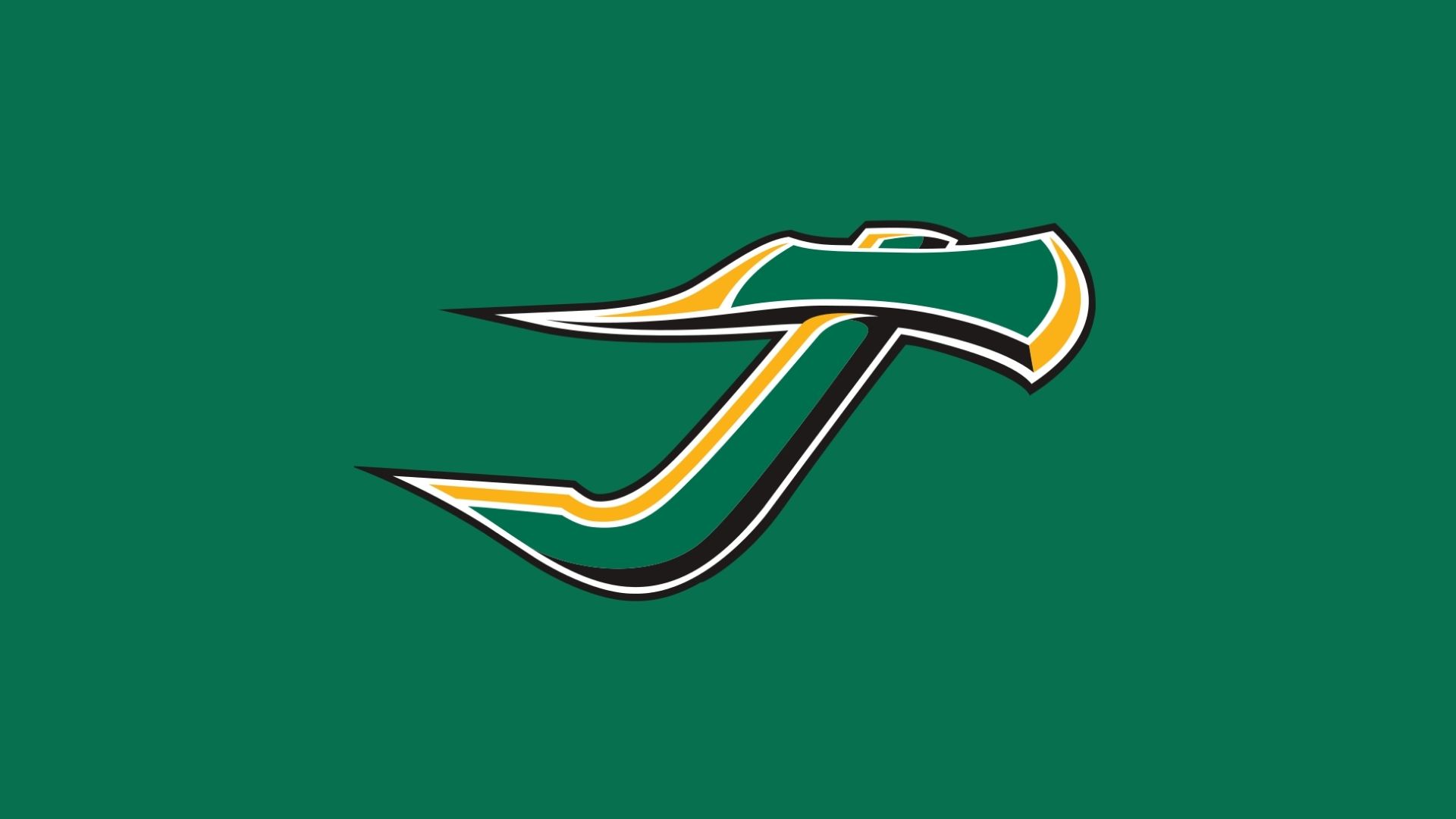