According to a report from Mac Engle of the Fort Worth Star-Telegram, TCU has fired assistant basketball coach Corey Barker.

Barker was placed on leave earlier this month after he was accused of accepting a $6,000 payment from an Adidas middleman in a Las Vegas hotel room in July of 2017.

According to the most recent report, “Barker was asked by TCU for an interview about the allegations; at the instruction of his lawyer, Barker declined to be interviewed.” He was then terminated after refusing the interview.

Barker had been at TCU for two seasons. He had also served as an assistant at Louisiana Tech, Bowling Green and Arkansas State.

Creighton assistant coach Preston Murphy remains on leave, after being accused of accepting the same type of bribe as Barker also in July 2017. 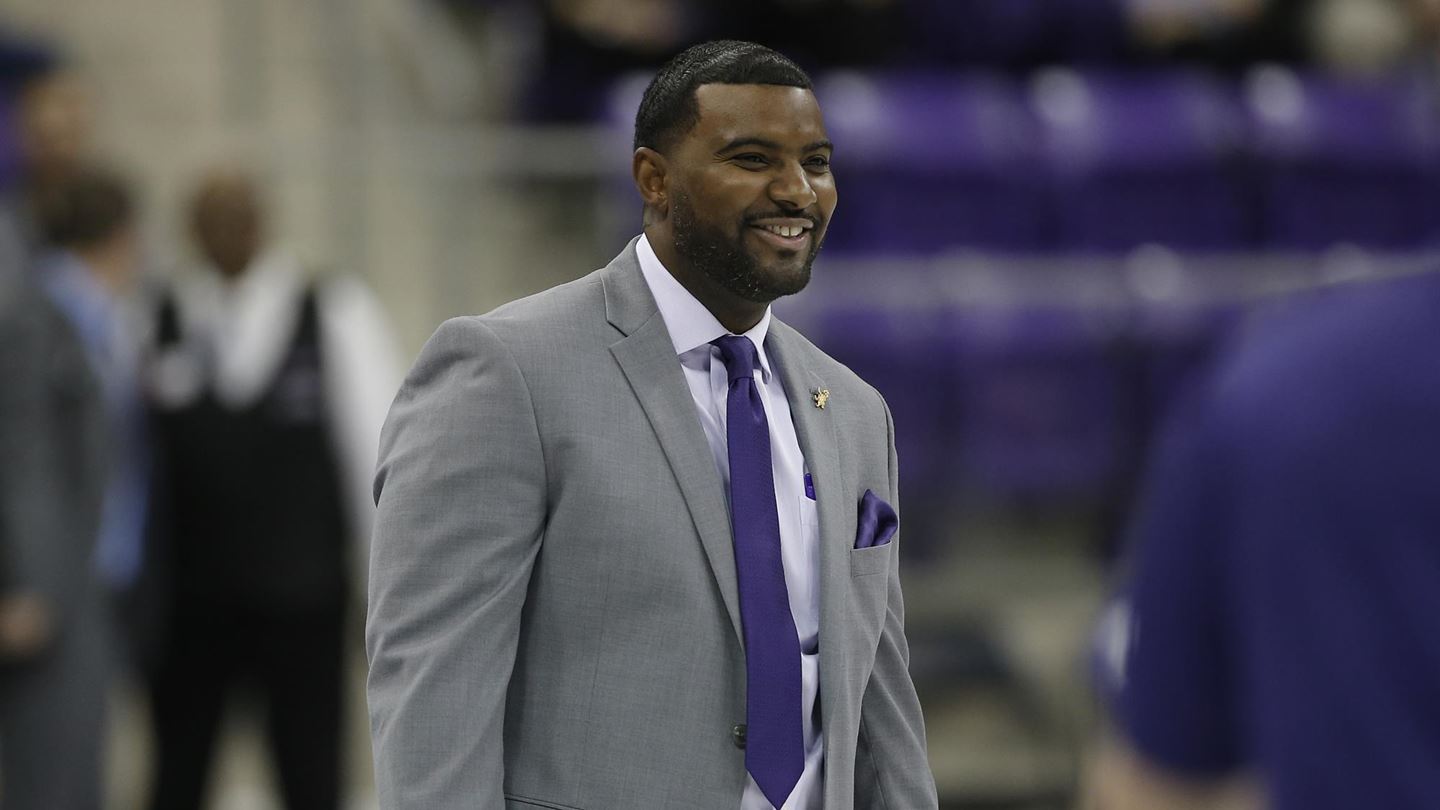