Will Logan enjoyed solid success as an assistant men’s basketball coach at NCAA Division II University of Bridgeport — and he is supremely confident he will continue that success as he assumes the role of Rowan College at Gloucester County head coach for the 2019-2020 season.

Logan, selected as head coach to replace Will Wareham, is not intimidated at all with the transition from assistant to head coach. With 10 years of college athletics experience, he is excited to begin his new challenge with the Roadrunner Men’s Basketball program.”

“This is a perfect opportunity within my own professional career,” said Logan.  “I’m adept in all aspects of Athletic and Higher Education administration in college athletics. At the same time, I’m familiar with the talent level we have in junior colleges — I’ve recruited a lot from JCs, and I have many contacts here in the region. This is a great fit!”

Prior to Bridgeport Logan had three-year stint with Missouri Baptist University, where he was mentored under head coach Raymond Farrell. At Missouri Baptist, he helped transform a 9-22 team to a 19-11 in his final year. Logan directly coached the defense in his final year and in the process helped Missouri Baptist finish in the top 20 in the nation in five defensive categories. As the recruiting and player development coordinator, he recruited and developed two NAIA All American guards, four first team all-conference players, numerous Academic All-conference players, and two Academic All-Americans.

Logan has roots here in the region, playing his high school ball at Franklin Learning Center in Philadelphia followed by his collegiate career at nearby Lock Haven University (Pa.). Logan also coached AAU basketball in the Philadelphia-area for Positive Image, where he assisted in directing basketball leagues, tournament events, and basketball camps. He has also worked some of the top camps in the country, including Hoop Group Elite, Adidas All-American, Scout Focus and Villanova Basketball.

Logan graduated from Lock Haven in 2009 and earned his Masters in Sport Administration from Missouri Baptist University in 2011.

“Will (Logan) really stood out to us in the process and was outstanding in our interviews,” said Executive Athletic Director Brian Rowan. “He is a talented recruiter and administrator who has worked in some high-level programs and we believe he will also serve as a role model for our students. We love the fact he comes in with a Master’s Degree and the coaching experience from both the NAIA and NCAA realms. We are excited to welcome him to Roadrunner Athletics.”

The new RCSJ Gloucester coach will embark on a frantic pace in the coming weeks as he works to continue building an upstart Roadrunner program that captured the GSAC title and advanced to the Region XIX Final Four last winter.

First up is assembling his coaching staff followed quickly by recruitment for his 2019-20 roster. “We’ll have a dedicated staff in place right away, and then it’s 100 percent focused on recruiting,” said Logan. “We will field a representative team right away and build long-term success here for many years.”

Logan, a defensive specialist, is excited to jump in and recruit from the pool of talented athletes in the South Jersey-Philadelphia region.

“Usually my best recruiting time happens at this time of year,” said Logan. “There are definitely a handful of talented players still available who will help us in the coming season.” 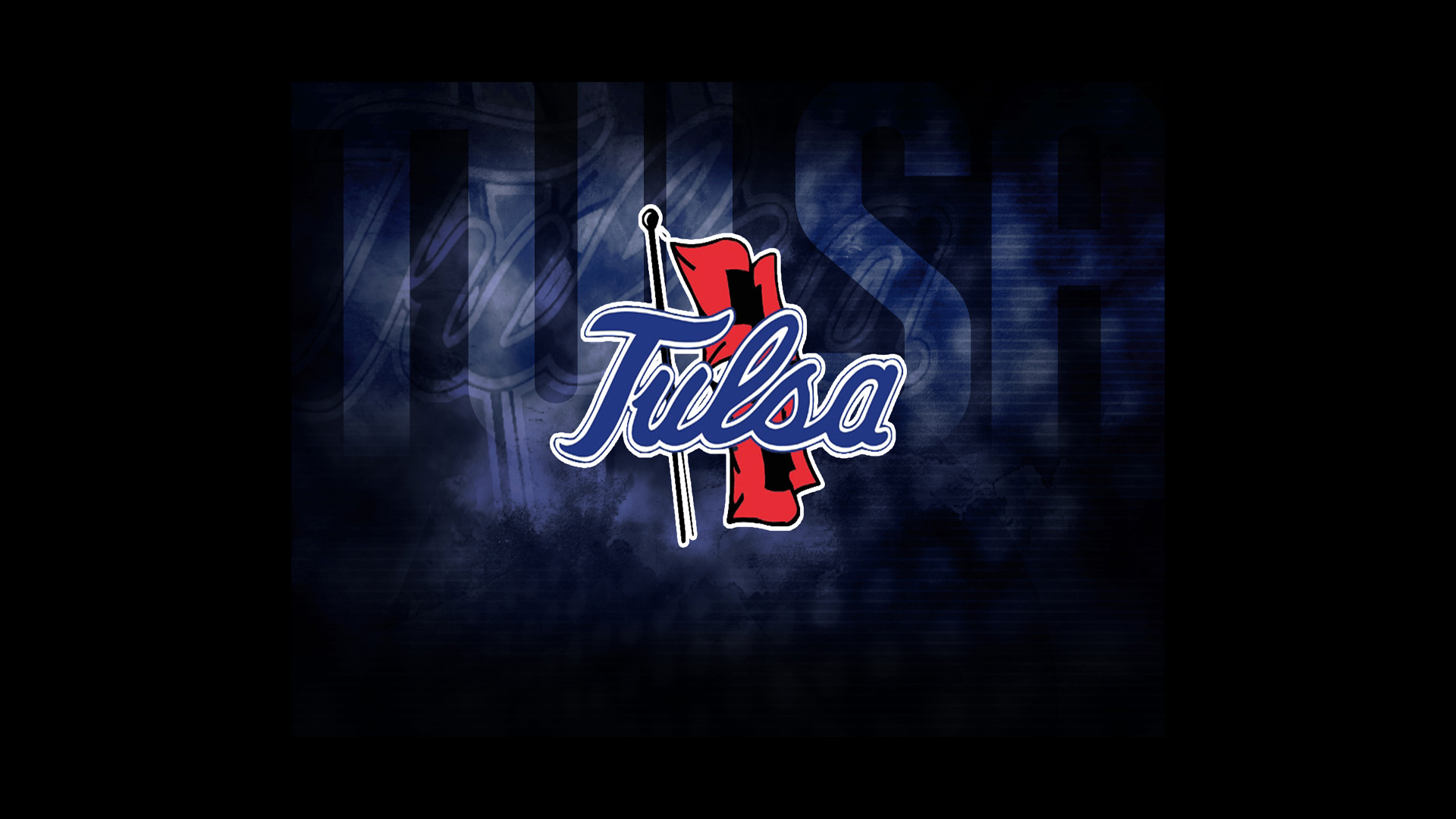