“I’ve known Sam for a long time,” Dutcher said. “We were both assistants when I first came to town, me at San Diego State and he at USD, so we have had a long friendship. I’ve always respected the job he did, not only as an assistant, but also as a head coach and I’m really happy to have him on our staff and helping the Aztecs.”

Scholl has been coaching men’s basketball on the West Coast for the last 23 years. In that time, he has guided his teams to five postseason appearances, including one NCAA and one NIT bid.

“I’m absolutely thrilled to be part of this team,” Scholl said. “I’ve known Coach Dutcher for over 20 years and have so much respect for what he and Coach Fisher have built with this program. To now be part of this basketball family, its tradition, and to work with these coaches and players, is the opportunity of a lifetime.”

The Gig Harbor, Wash., native was head coach of the University of San Diego Toreros from the 2018-19 to 2021-22, after accepting the position of interim head coach late in the 2017-18 campaign. In two of his four plus years at the helm, he guided the program to the postseason. Posting 20 victories in 2017-18, just the fourth time since the 1986-87 season that San Diego reached the 20-win plateau, he took the team to the quarterfinal round of the 2018 CollegeInsider.com Tournament. Then the next year, in 2018-19, his team won 21 games, reached the semifinal round of the 2019 WCC tournament for just the second time in 13 campaigns, and accepted a bid to that year’s NIT. Scholl was either a player or coach for USD in three of the four times it has won at least 20 games in the last 35 years.

A 2001 graduate of USD, Scholl spent the first seven seasons (2000-01-to-2006-07) of his coaching career as an assistant at his alma mater. In that timeframe, he helped guide the Toreros to the championship game of the 2003 West Coast Conference (WCC) tournament and then, for just the third time in program history and the first since the 1986-87 campaign, onto that year’s NCAA tournament. In six of his initial seven seasons on the San Diego bench, the team finished with a winning record.

Sandwiched between his two terms at San Diego, Scholl spent eight seasons as an assistant on the Santa Clara University bench. Beginning his tenure in the 2007-08 season, by 2013-14 had been elevated to associate head coach after helping to guide the Broncos to 24 wins in 2010-11 and the championship at that year’s CollegeInsider.com Tournament, as well as a 26-win campaign in 2012-13 and that season’s College Basketball Invitational tournament (CBI), which Santa Clara also won.

Scholl competed for two years at Tacoma (Wash.) Community College, then transferred to USD to play for the Toreros and completed his degree in 2001. He led Gig Harbor High School to the 1996 2A Washington State championship.

Sam and his wife, Heather, have three daughters – Riley, Reese, and Regan. 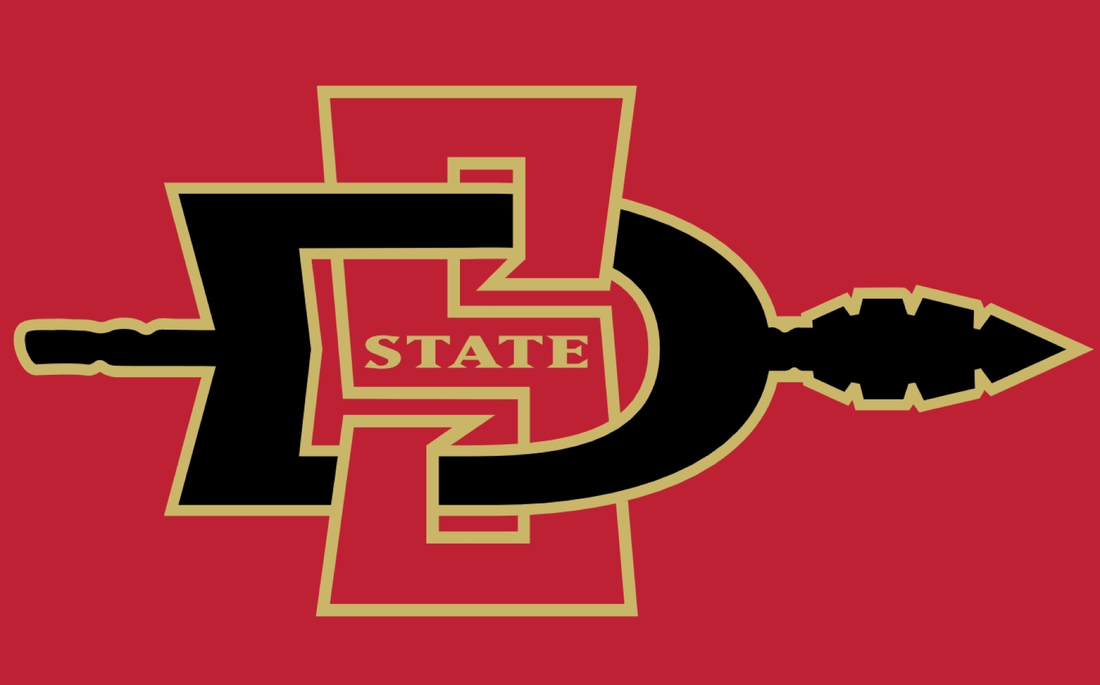