“I would like to address my post-game comments. I recognize my actions were inappropriate and insensitive.  I share UC Irvine’s belief that inclusivity and diversity are paramount values, and I apologize for not understanding that my actions during the game suggested otherwise.

I respect Oregon’s men’s basketball program, its student-athletes, and its coaches.  Since the conclusion of the game, I have spoken to Louis, his parents, and to Oregon’s head coach Dana Altman.  They have graciously accepted my explanation and apology.

I take seriously my responsibility as a campus and community leader, and I regret that my actions during the Oregon game did not meet the standard of leadership I should consistently set.  For that, I apologize to the UC Irvine community, including the student-athletes and coaches of our men’s basketball program.  When student-athletes on our team make mistakes, I expect them to take responsibility and to learn from their mistakes in order to improve themselves.  I will do the same.  I accept full responsibility for my ill-considered actions, and I will learn from this situation to be a more thoughtful coach and competitor.” 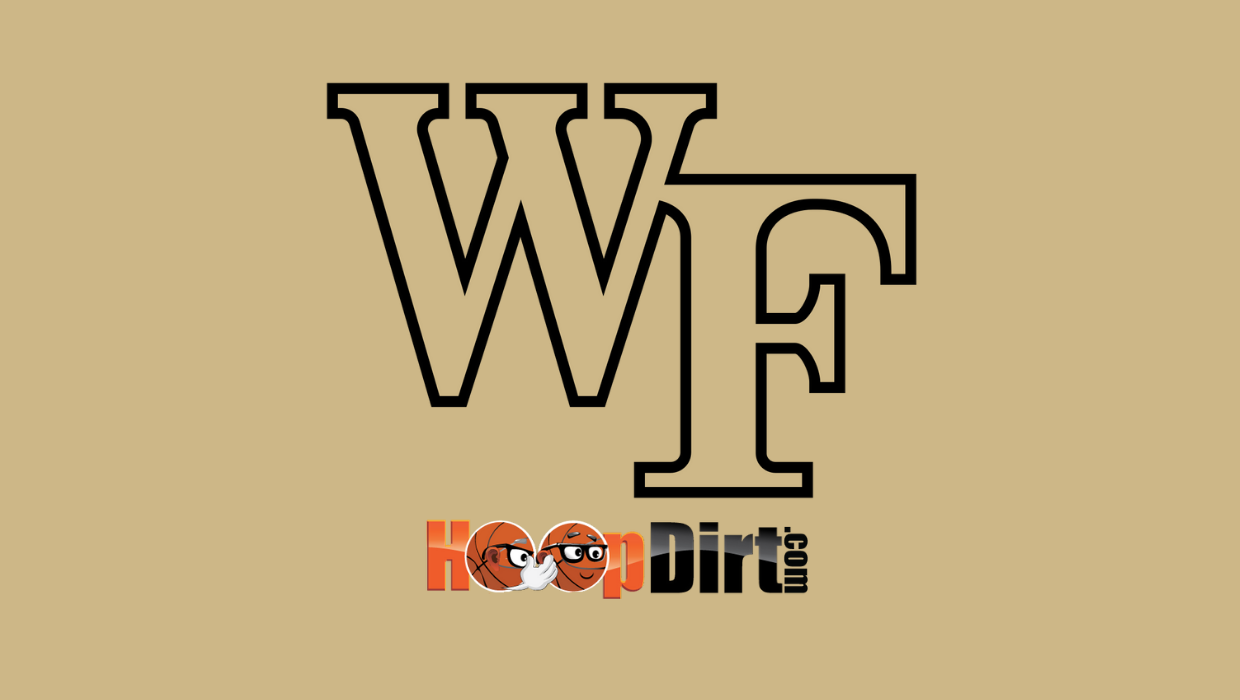 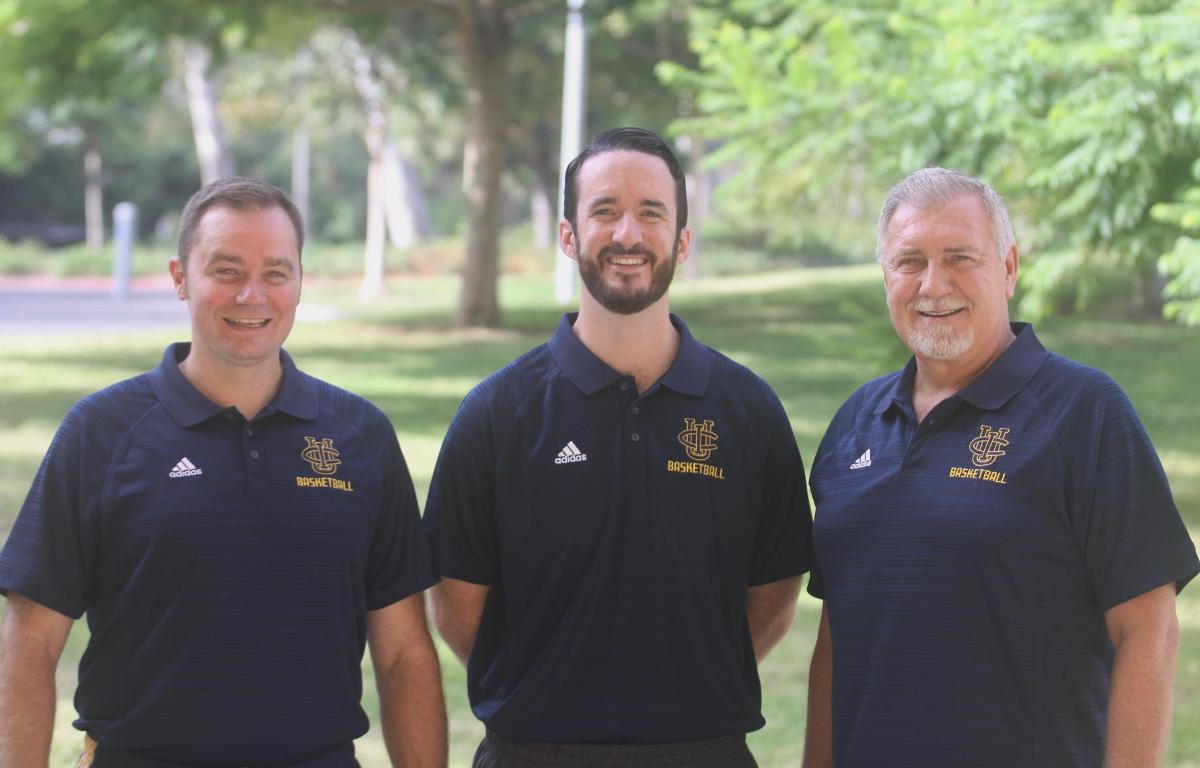