Back in the “old days” 10/15 was a big day – the official start of practice! A little different now, but still a special day to me. Anyway, wanted to catch up on a bunch of things that I’ve heard over the past few days…

Will Braden has been added as the assistant men’s basketball video coordinator at Fordham. He spent last season as an assistant at D3 Sarah Lawrence, and has also coached with the Academic Basketball Club (AAU).

Florida Gulf Coast Director of Basketball Operations BJ Ivey has returned to the high school ranks and taken over as the head coach at Out-of-Door Academy (FL). Ivey was the head coach at Riverview HS (FL) for ten years before becoming the DBO at FGCU prior to last season.

Another search that seems to be wrapping up…Manor College (headed from NJCAA to USCAA), could have a new head coach by the end of the week. Names bouncing around this one include: Jason Curbison (former Rutgers Camden head coach, Manor alum), Jordan Ingram (former assistant at the University of the Sciences), and Leo Mahon (current head WBB coach at Manor).

It have heard that D2 Wilmington University (DE) will add Andrew Feeley as an assistant coach. Feeley played collegiately at UMBC, and has been been overseas playing since his graduation back in 2005.

Kevin White has been named as the men’s basketball recruiting coordinator at D3 UW Stout. He had spent the past seven seasons as an assistant at Kalamazoo College.

Andrew Habermehl has stepped away from his position as an assistant at D3 Babson College and will enter the private sector. Habermehl finished his five years at Babson with a 104-37 record, three trips to the NCAA Tournament, including the 2016 Sweet 16 and the 2017 Division III National Title.

I have heard that Lamar Community College (CO) will hire Cameron Clark as an assistant. Clark, played at Southwestern College (KS) and continued his career overseas from 2012-2016. He was most recently the graduate assistant at Southwestern. 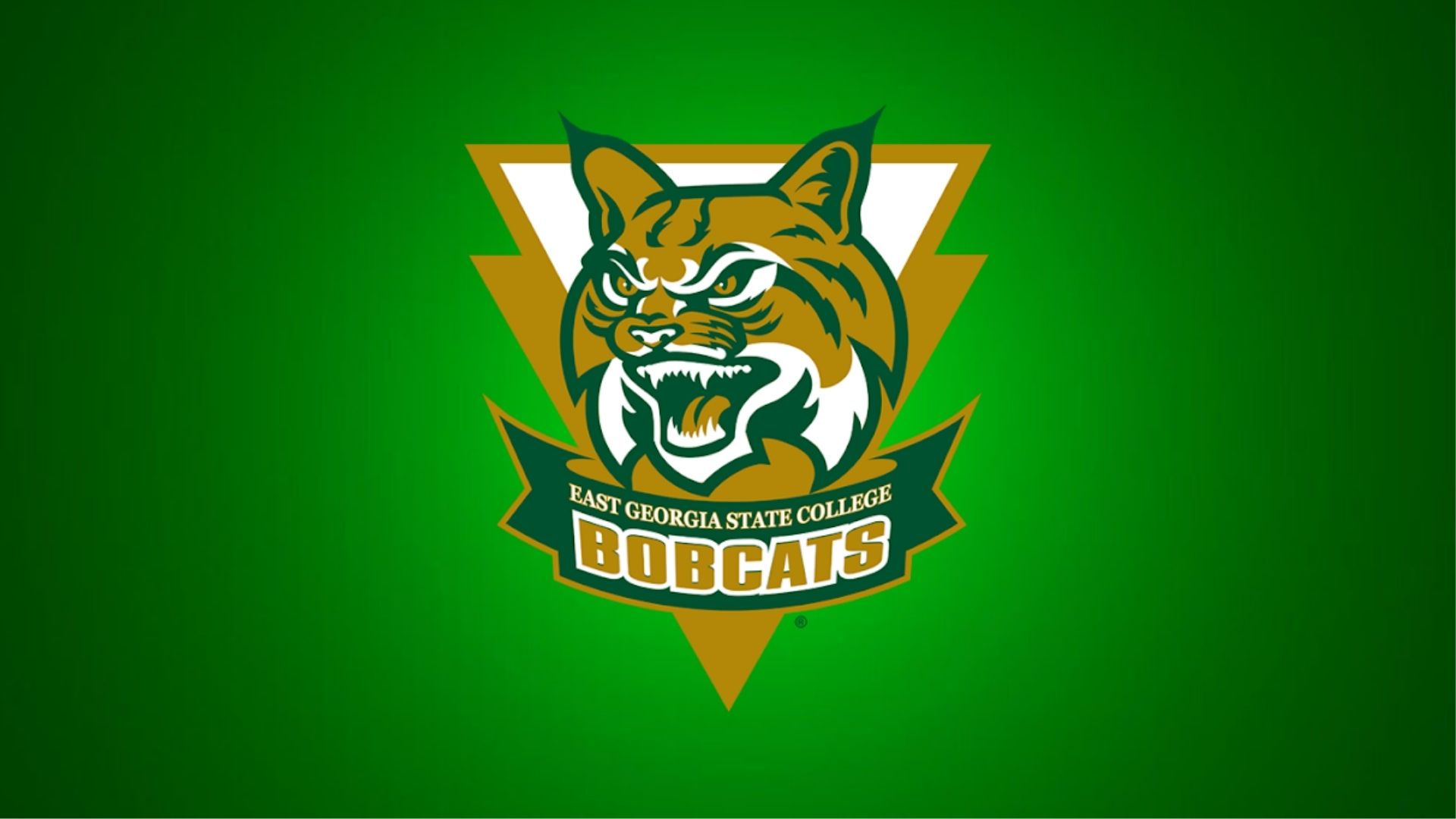 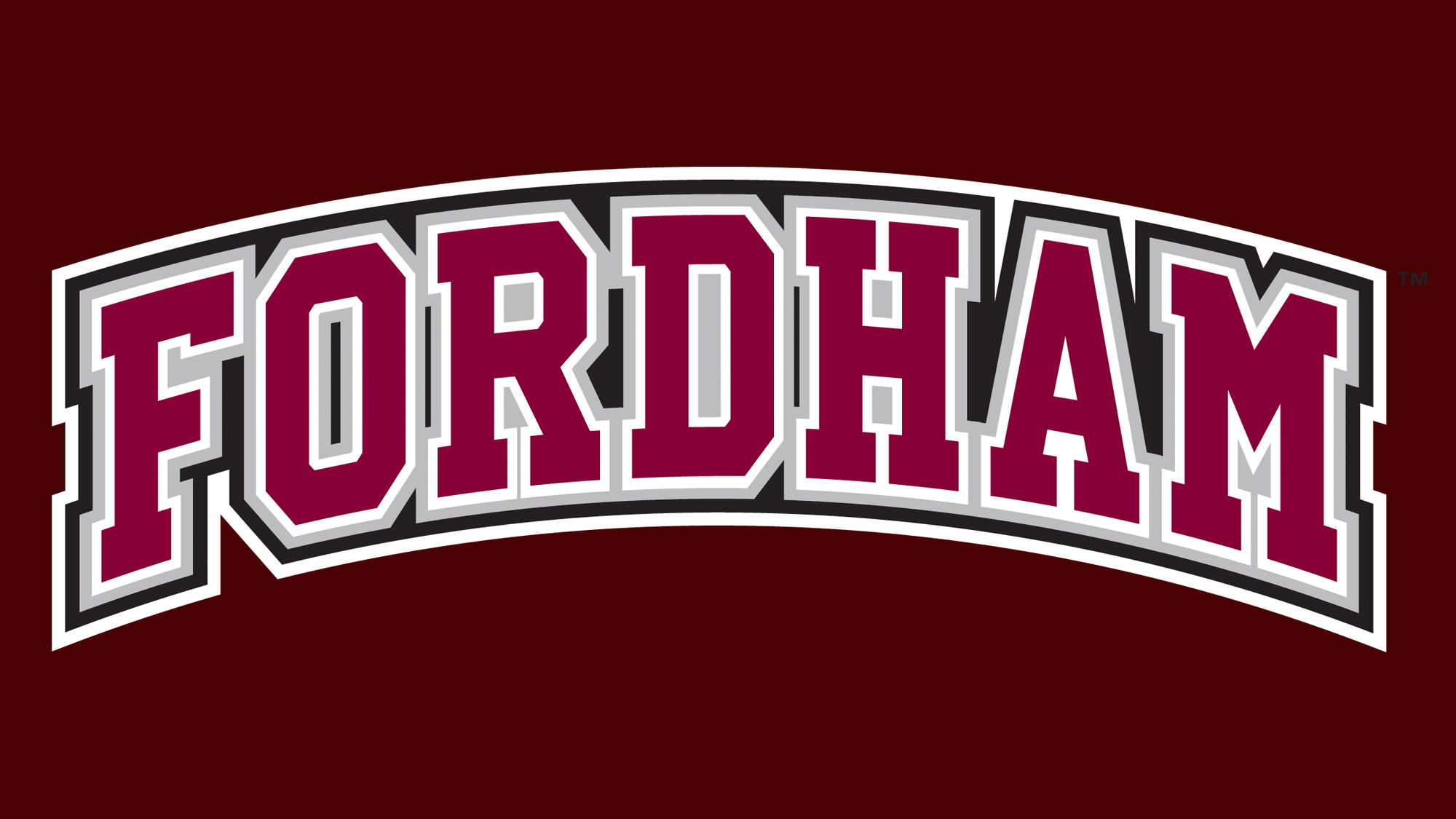 BREAKING: Neubauer out at Fordham 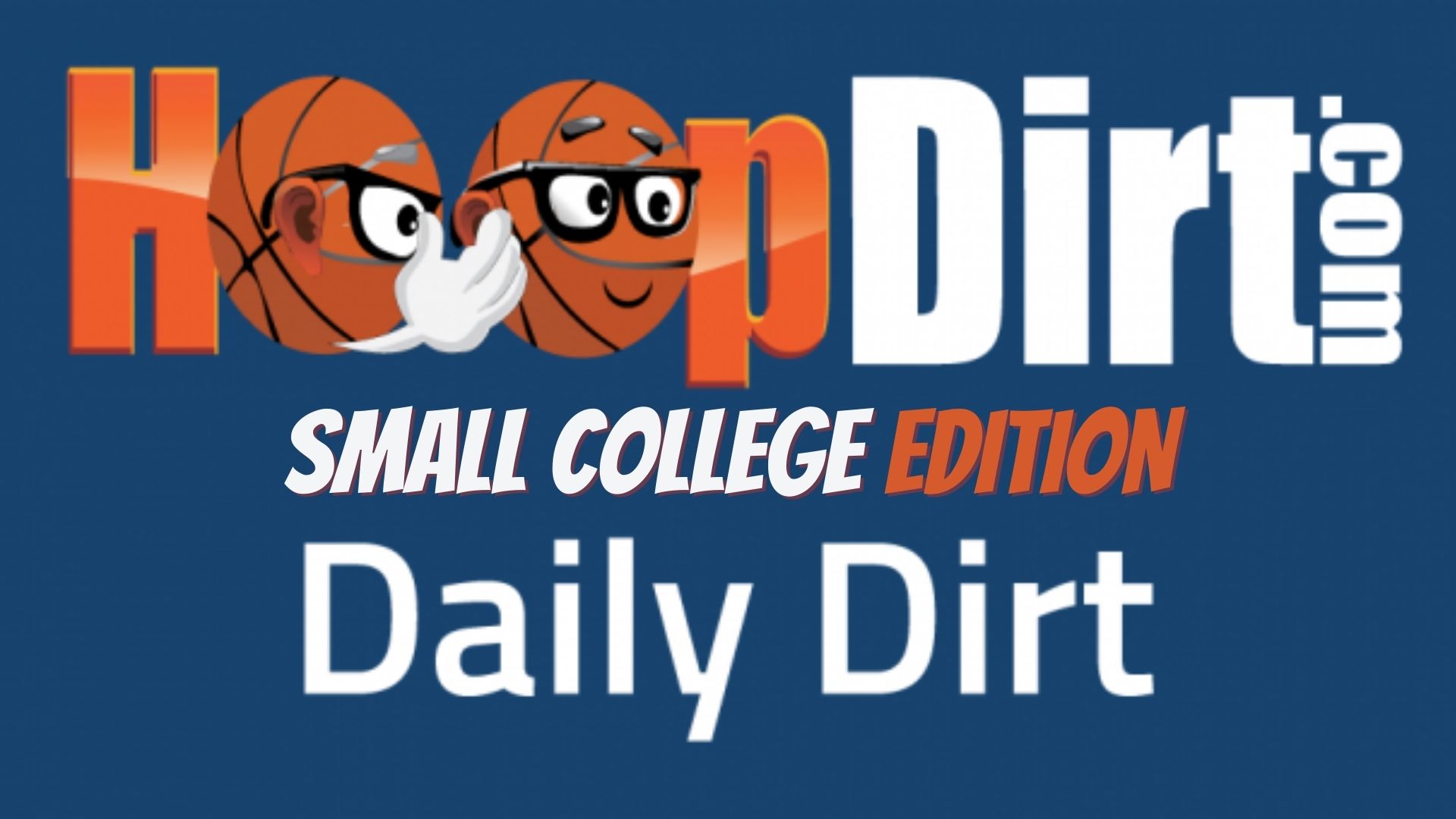