Beginning with the 2003-04 season, Dale Faber arrived on campus as the Friends University head men’s basketball coach. 18 seasons and 294 wins later, Faber has decided that the 2020-21 campaign will be his last at the helm for the Falcons, as he will retire from coaching before transitioning into a fundraising role within the athletic department.

“We have been looking at a fundraising role for a while and am grateful for the support of Dr. Carey to start it,” said Dr. Rob Ramseyer, Friends University Director of Athletics.

“Dale has had great success fundraising for our basketball program and we are confident he will do the same for the department.  We congratulate Dale on a long and successful coaching career and are glad that he will stay with us in this new role.”

Faber has been a staple on the bench for the Falcons, bringing a fun coaching style and sense of humor that has made his tenure at Friends feel special.

Success on the court felt like a given with Faber manning the sidelines, as the Falcons won a pair of KCAC regular season championships along with four conference tournament titles.

The wins resulted in Faber being named the KCAC Men’s Basketball Coach of the Year on two occasions (2010, 2014).

Postseason appearances were also a regular occurrence under Faber, as he has guided the program to seven NAIA National Tournament appearances.

“For the past 18 years I have been lucky enough to be the Friends University Men’s Basketball Coach,” Faber said. “Today I am announcing my retirement from coaching effective at the end of this current basketball season. We will strive to be the best we can be as a team the rest of the year and hopefully gain a berth in the National Tournament.”

“I never took the title of Friends University basketball coach lightly and never felt I was entitled to continue to be that person. It has been an absolute blessing to do what I believe I was meant to do. Wow, how many people get to say that about their careers?  I will never forget that I never had to say, I wish I didn’t have to go to “work” today. To stay in the coaching profession for almost 40 years in my home town, coach at every level from kindergarten to D1, and never have to relocate is the biggest win.  Myself, my wife Stacey, and our daughters Kelsey and Lia never had to relocate. I mean that doesn’t happen. Blessed for sure.”

In 2013-14, the Falcons also won the KCAC with a 15-3 record along with a 25-7 overall tally. Behind KCAC Player of the Year Joe Mitchell, Friends also won an NAIA Tournament game over Cornerstone University.

Anthony White, in his seventh season as Faber’s assistant coach, was the league’s top defensive player in the 2012-13 season playing under Faber.

“Not many can say they have done it the right way, for the right reasons,” White said. “It’s hard to truly grasp the positive impact that Coach Faber has had on a program, university and community. He epitomizes what it means to be a Falcon; second-to-none work ethic, consistency and understanding what needs to be accomplished day-in and day-out.”

“Perhaps the biggest trait that he possesses is the love he has for every single student-athlete that has walked in his program. Grateful to even have met this man, let alone play and coach alongside him. Hope he realizes how many lives he’s impacted and the amount of love so many people have for him. Truly, none better!”

A Wichita State University graduate, Faber sports a career record of 294-242 during his time at Friends, with a 202-127 mark in the KCAC.

“Of course all of the players deserve a giant thank you,” Faber said. They all deserve to be recognized individually. Thanks guys for letting me be a part of your lives. Thanks to all of our assistant coaches over the years starting with Coach Matt O’Brien and all the way to current assistant Anthony White. I will never forget the sacrifices you made to our program. I can’t forget the biggest boosters of this program, my family. My mom and dad were at almost every home game and many on the road. It is amazing how great of a coach I was and how bad the referees were. I didn’t notice those things of course but my mom sure let me know.”

“I am sad in a sense but energized by the new opportunity here at Friends. Thanks again Dr. Carey and Dr. Ramseyer! As Charlie Brown once said “What if today we were just grateful for everything?”  Today is that day. Dr. Biff Green hired me at Friends University. He took a chance with me and I hope he feels it was a good decision. I am excited and so thankful to still get to be a part of Friends University Athletics.” 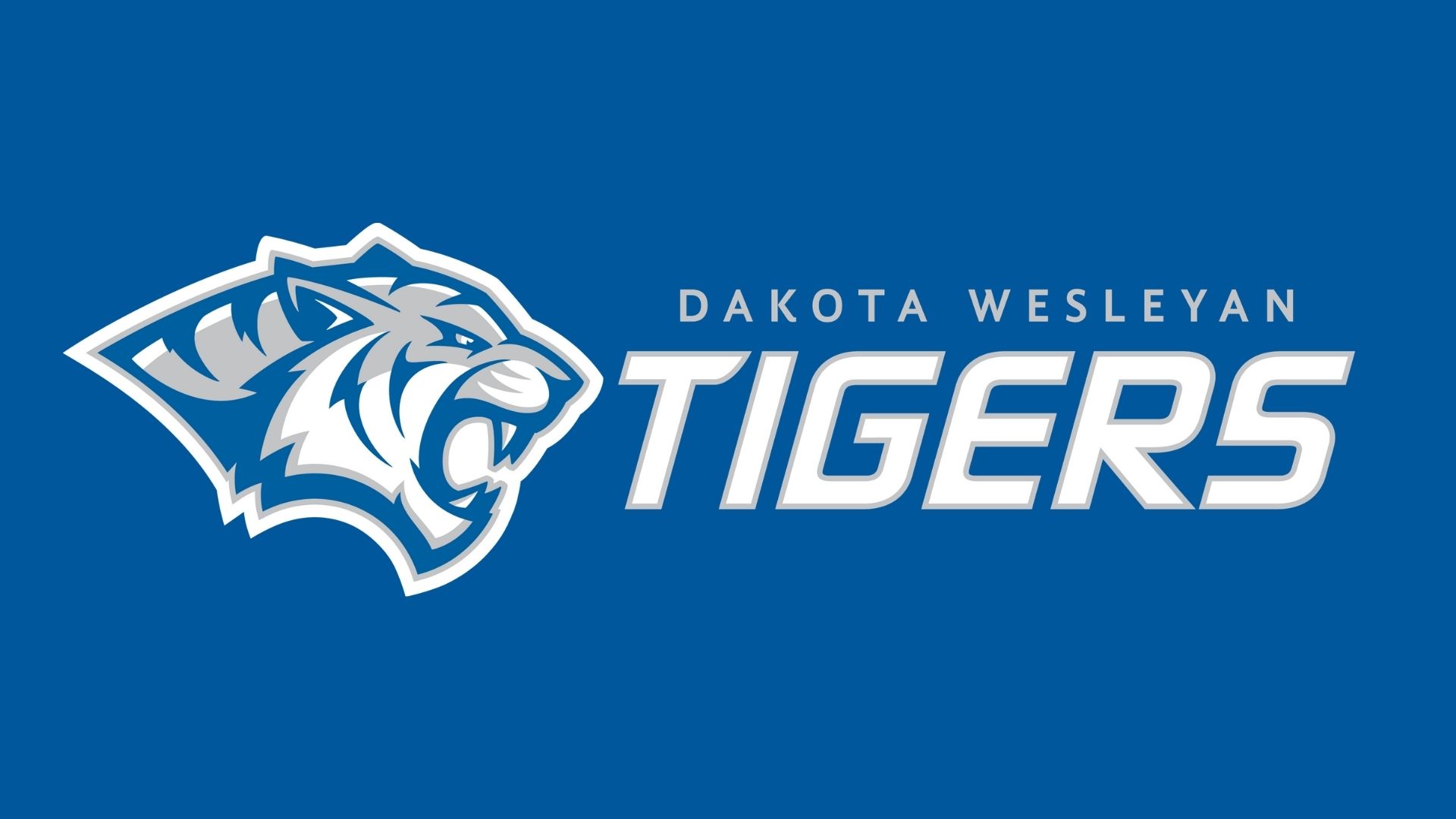