Some things that I’ve heard… Murray State video coordinator Cody Cohen will become an assistant coach at Palm Beach State (FL). He had spent the past two seasons on the Racers staff, and served as a graduate assistant at Florida Atlantic before that. I have heard that Coastal Carolina special assistant Daniel Waln has become 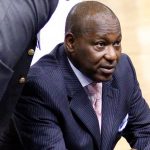 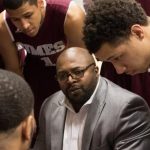 South Carolina State head men’s basketball coach Murray Garvin has announced the hiring of veteran coach Bobby Collins to the Bulldog coaching staff. Collins comes to South Carolina State after spending the past four years as the head coach at Maryland-Eastern Shore in Princess Anne, Maryland. “We are super blessed to be able to add a 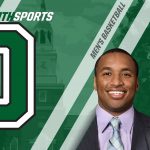 Dartmouth men’s basketball head coach David McLaughlin announced the hiring of Justin Bradley and John Andrzejek as assistant coaches for the 2018-19 season. Both Bradley and Andrzejek are no strangers to the Ivy League. Bradley is beginning his second stint with the Big Green having been on the staff during the 2015-16 campaign. Andrzejek coached

A few things that I’ve heard as I prepare to disappear to Saratoga for a few days…. Sean Woods’ new staff at Southern University is starting to take shape as he has hired Ryan Price and Martiese Morones. Price, the son of Lamar head coach Tic Price, had previously been on the Southern staff from

Back from vacation for a few days before heading out again. Catching up on some things that I’ve heard… It sounds like Mike Cyprien has joined the basketball staff at Southeastern Louisiana. Most recently, the New Orleans native (and SLU alum) had worked as an assistant at Independence Community College (KS). He has previously been 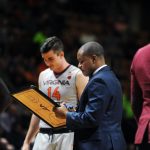 Virginia Tech head men’s basketball coach Buzz Williams has announced that Devin Johnson has been promoted to assistant coach for the Hokies. “I am extremely excited to announce this promotion for Devin,” Williams said. “Through the years, he has handled a wide variety of responsibilities for us and has proven to be a rising star

Some things that I’ve heard…. I can confirm that Mike Nesbitt has been hired as an assistant coach at Panola College (TX). He replaces Adam Blaylock who became an assistant at IPFW earlier this month. Nesbitt has previously served as a special assistant at Southern Utah under Todd Simon and a as graduate assistant at 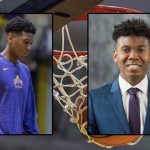 Some things that I’ve heard… North Texas head coach Grant McCasland will have an contract extension announced shortly. Last season, his first at UNT, McCasland went 20-18 (8-10 C-USA), and led the Mean Green to the CBI Championship. I have heard that Steve Bridgeman will be named as an assistant coach on Danny Sancomb’s new 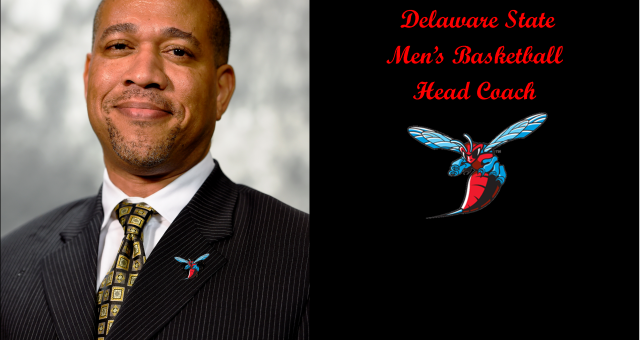 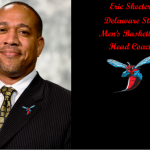 An assistant coach with the team that pulled off the biggest upset in the history of the NCAA Division I Men’s Basketball Tournament and Mid-Eastern Athletic Conference alum  is the new head coach at Delaware State University. DSU Director of Athletics Scott Gines has announced that Eric Skeeters, most recently an assistant at Maryland-Baltimore County