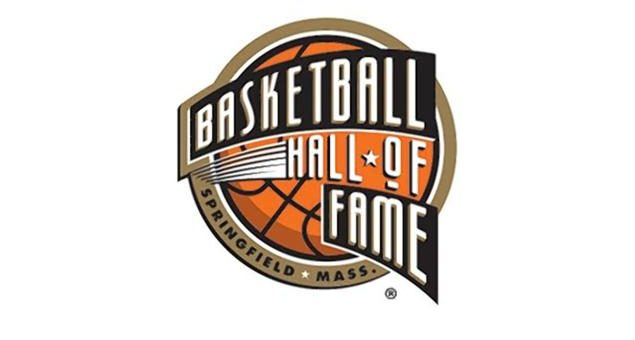 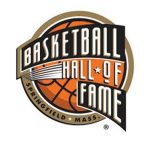 Kansas Head Coach Bill Self, former Villanova (and current Keiser University) head coach Rollie Massimino, and former Wisconsin head coach Bo Ryan are among fourteen finalists nominated for induction into the Naismith Memorial Basketball Hall of Fame. The Class of 2017 will be announced on Monday, April 3 at a press conference in Phoenix prior 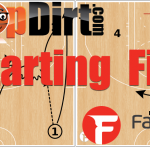 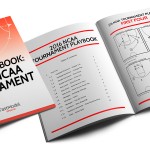 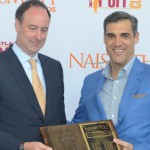 Villanova University head coach Jay Wright was named the 2016 Naismith Men’s College Coach of the Year by the Atlanta Tipoff Club, and in doing so, joins John Calipari (University of Massachusetts 1996, University of Memphis 2008 and University of Kentucky 2015) and Mike Krzyzewski (Duke University, 1989, 1992, 1999) as the only multi-year winners