“I am excited for Jamayne to join our staff and lead one of the storied basketball programs in Portland” said Wilson. “His drive for excellence on and off the court is inspiring. I love his vision of building student-athletes through strong academic support, meaningful relationships and solid athletic and basketball training. Most importantly, he is a strong man of faith who exemplifies that in word and deed. In this unusual time of a pandemic, I’m grateful for Coach Potts as he takes the reins of a program into uncharted territory in the coming year.”

During his time at Lake Forest College, Potts helped guide the Foresters to the Midwest Conference Semi-Finals. The team finished top 10 in the country for offensive points per game, averaging 81. Most recently, Coach Potts trained and developed Sean Espinosa, the Foresters’ leading scorer who, with one more year remaining, has become a 1,000-point-career scorer, Lake Forest’s All-Time assist leader and a First-Team All-Conference player. Emphasizing the importance of team success in the classroom, with Potts on the coaching staff, the Foresters finished with a 3.5 GPA; producing five Academic All-Midwest Conference players and four NABC Honors Court members.

“I’m humbled and honored to join the Warner Pacific University family,” stated Potts. “It’s an institution that prides itself on diversity, excellence, faith, and culture. I would like to thank President Dr. Brian L. Johnson, VP of Student Life Dr. Jon Sampson, athletics director Mike Wilson, and the search committee for this tremendous opportunity. I’m excited to lead the men’s basketball team into this new era that our student body and community will be proud of”.

Prior to Lake Forest College, Potts had an exceptional career as a high school head coach in southern California. As head coach at Village Christian High School, Potts led the program to a 10-win improvement from the previous season. Most notably, Potts took the Burbank High School Bulldogs to three straight CIF Southern Section Playoff Championships. In his three seasons at the helm of the program, Potts accumulated 62 wins and back-to-back 20-win seasons. In 2016-2017, Coach Potts led the Bulldogs to 25 wins, resulting in the most in school history, the CIF Southern Section Championship, which had not been reached in 91 years, and the State Regional semi-finals for the first time in school history. For his efforts in the record-breaking season, Potts was named 2017 Los Angeles Times All-Area Coach of the Year.

Prior to coaching at the high school level, Potts served as an assistant coach at California Institute of Technology for four seasons (2008-2012). During his time at Caltech, he coached 14 Academic All-Conference players, 12 players who made the NABC Honors Court, 3 All Conference Players, and three out of four 1,000-point career scorers.

Potts has been a successful 17U head coach for Basketball Training Institute, a notable AAU organization for five years, producing numerous players to NCAA Division I, II and III, as well as NAIA.

Potts, a native of Los Angeles, California, played basketball at Bakersfield College, leading the team in points and assists and earning First-Team All-Conference honors. He went on to finish his playing career in the NAIA at Bethany University (CA), where he graduated with a degree in Business Management. He is currently finishing his Masters of Arts in Business Administration.

Outside of the lines, Potts is Vice President at Potts and Associates, where his duties include consultation with employers as well as a representing employers in front of state and federal agencies on issues of Wage and Hours, Unemployment Insurance and Discrimination.

With so much uncertainty surrounding the Coronavirus pandemic, Potts’ arrival provides needed excitement for the upcoming basketball season, city of Portland and he is eager to get the guys on the floor. 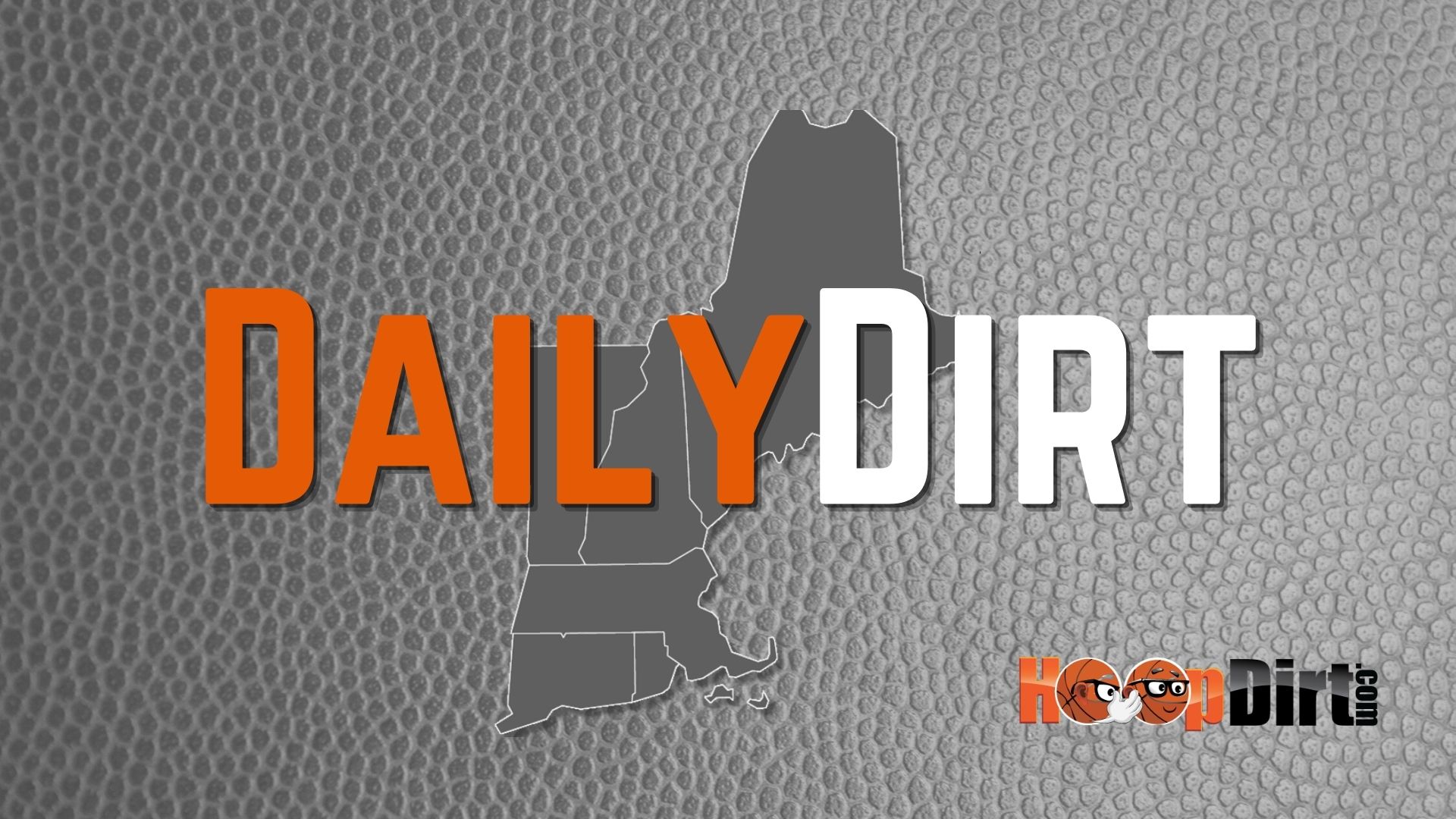