Congratulations to the following coaches who have been selected as the Week 5 HoopDirt.com Coach of the Week presented by Just Play Solutions. The coaches are now eligible to receive the HoopDirt.com National Coach of the Year Award presented by Just Play Solutions which will be announced at the conclusion of the 2018-19 college basketball season.

The Week 5 winners are:

Coach Barnes’ Vols had a huge week, knocking off the #1 team in the country and winning an in-state rivalry match-up. Tennessee, ranked 7th in the country at the time, rallied late to defeat undefeated, top-ranked Gonzaga 76-73 last Sunday. This win launched the Vols to #3 overall as they headed into a tough road match-up against rival Memphis. They came away with a 102-92 victory, topping 100 points for the first time since 2016 and shooting an unbelievable 39-46 from the free throw line. Tennessee (8-1) is back in action on Wednesday at home against Samford.

Coach Burrell’s Southern Connecticut State squad stayed hot this week as they won their fourth straight game in thrilling fashion. Down 68-66 vs. Jefferson University late in the game, sophomore Ulyen Coleman knocked down a game-winning three as time expired to push the Owls to 6-5 on the season. The win marked the fifth in the Owls’ last six games and third straight on the road. Southern Connecticut returns home to face Concordia College (NY) on Wednesday.

After dropping their first game of the season, Coach Anderson’s Engineers have won ten straight, including two more victories this week. 8th ranked MIT defeated Rhode Island College 89-70 on the road before traveling to Bridgewater State and taking an 84-64 victory. The win marked MIT’s ninth in a row by double digits, and improved them to 10-1 on the season as they head into the break. Conference play begins on January 2nd as MIT takes on WPI at home.

Undefeated #6 Langston University, led by Coach Holt, won three games this week and took down another top-25 opponent in a thrilling game. The Lions opened the week with a 108-88 victory on the road against Dallas Christian before knocking off Panhandle State 87-70 in a conference match-up. In their third game of the week, Langston faced off against #19 Wayland Baptist and trailed by as much as 15 before coming back to take a 72-69 win and move to 12-0 on the year – their best start under Coach Holt. The Lions are now off on break until January 3rd.

It was a milestone week for Coach Plona, as he picked up his 100th win at the helm of #18 Indian Hills CC, needing just 114 games to do so. Plona achieved the milestone in Tuesday night’s 94-83 defeat of Southwestern, becoming just the third coach in Indian Hills history to reach the 100-win mark. The Warriors proceeded to take down #14 Western Nebraska and Northern Oklahoma – Tonkawa to cap off the week. Indian Hills now sits at 11-3 on the season and will look to win their fifth straight on December 28th against Utah State Eastern.

Coach Crarey’s Washington Adventist squad had a 3-0 week and won the Penn St. Beaver Holiday Tournament to improve to 8-5 on the season. The Shock first defeated St. Andrews 80-54 on Thursday before heading to the Penn St. Beaver Holiday Tournament. They took down the host 70-49 on Friday to advance to the championship game, where they came away with an 87-77 victory over Central Penn. Washington Adventist is currently ranked #3 overall in the USCAA DI poll, and will take on Simmons College (KY) next in the Pikeville Classic on Tuesday. 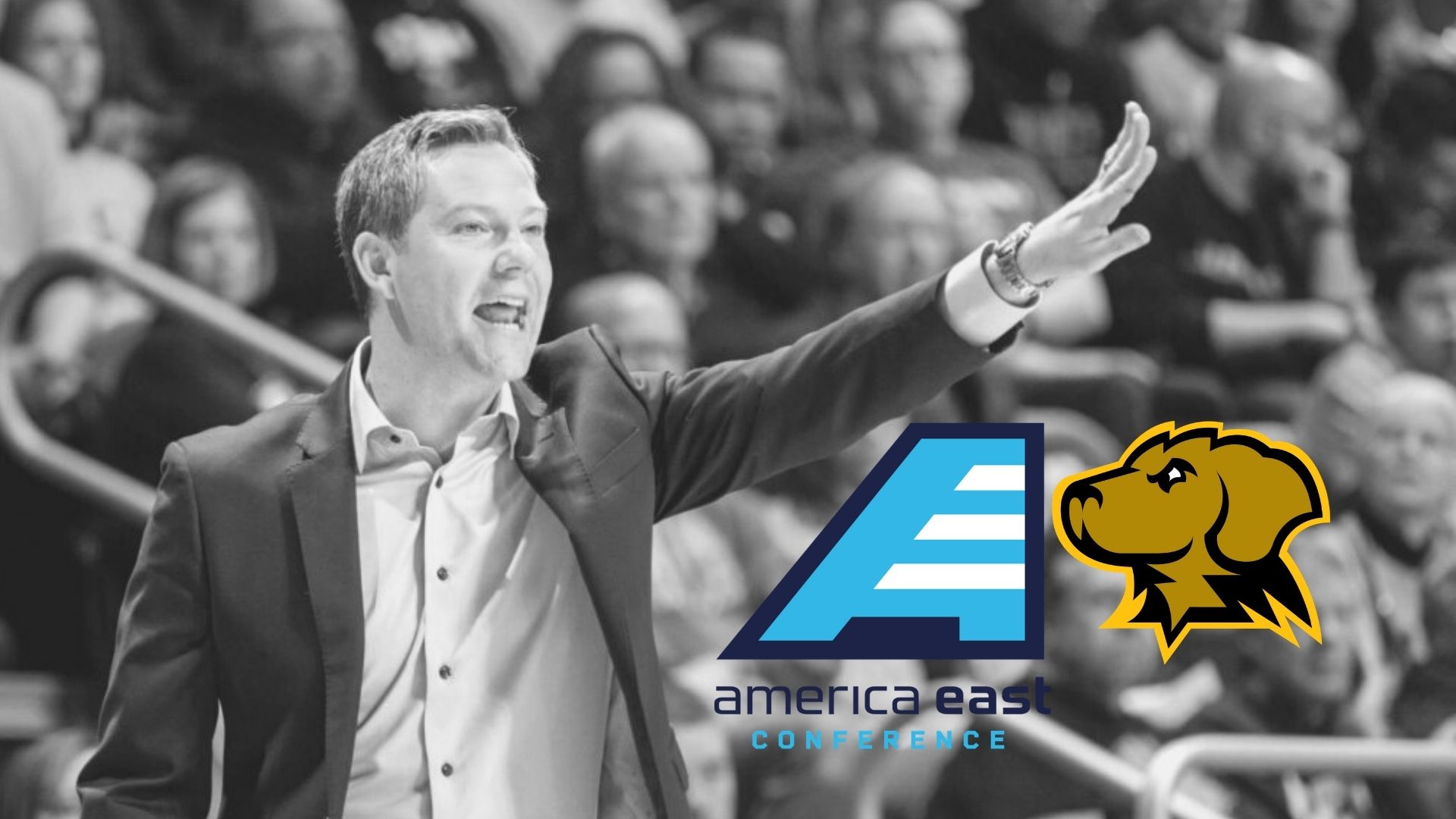 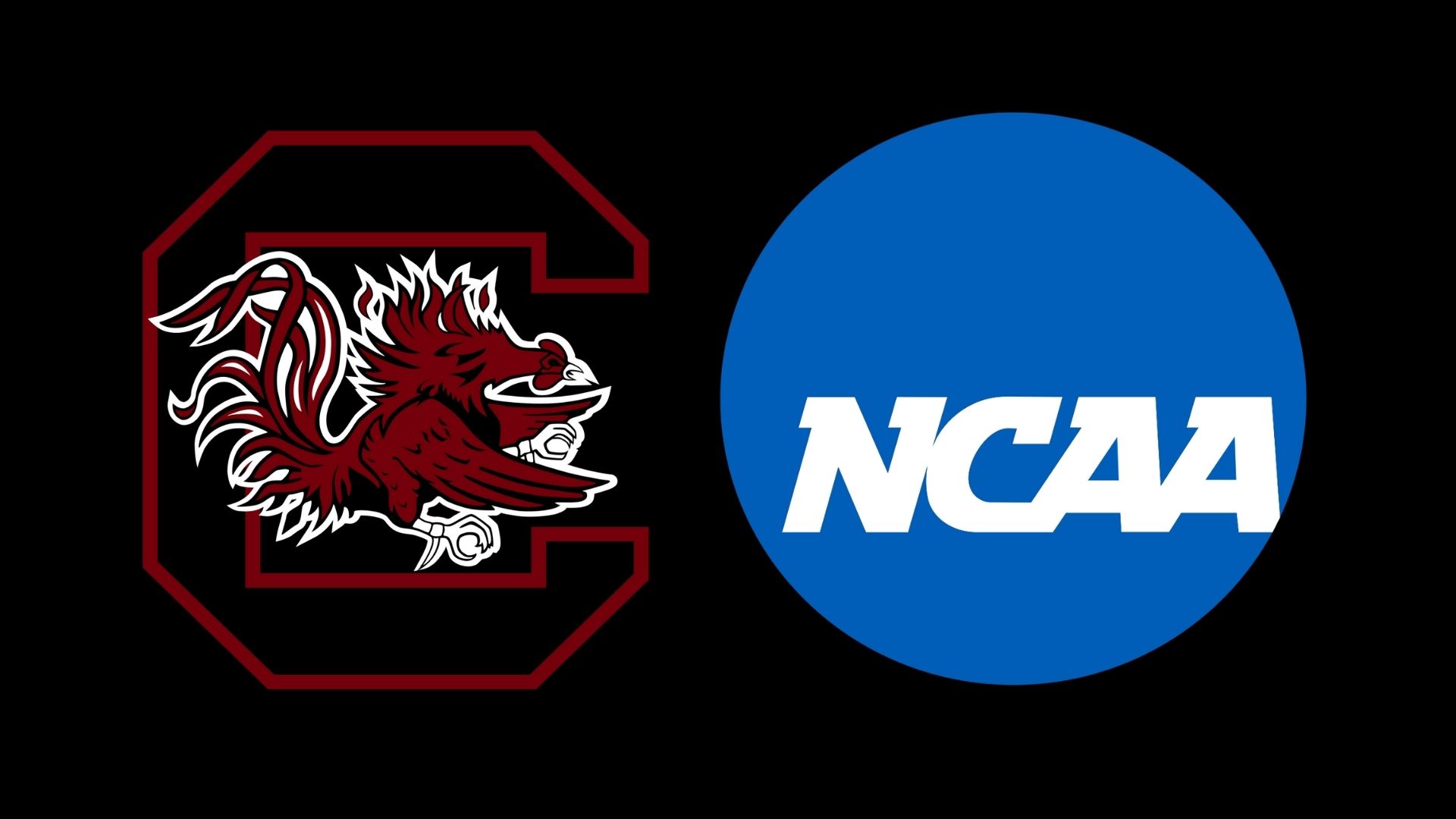