Graceland University (IA) Head Basketball Coach Craig Doty has been named as the HoopDirt.com NAIA Coach of the Year presented by Just Play Solutions for the 2017-18 college basketball season. Doty qualified for the award by being named as the HoopDirt.com/Just Play Solutions Coach of the Week for Week 12 of the college basketball season.

Though this was Graceland’s first ever championship, it was Coach Doty’s third career national title. Doty previously took home two NJCAA Division III Championships at Rock Valley College, in 2014 and 2016 – winning the HoopDirt.com NJCAA Coach of the Year award in 2016. Since arriving at Graceland, Doty has led the program to two stellar seasons. He took over a program that had won just 23 total games in the previous two seasons, and turned Graceland into a national powerhouse. The Yellow Jackets went 20-12 in his first season with the team, winning 16 games in the competitive Heart of America Athletic Conference, and leading the program to its first ever #1 ranking. Doty’s second season was historic, as his team recorded 29 wins, won the Heart of America tournament, and capped it all off with a national championship. Overall, Doty has gone 49-22 in his two seasons at Graceland and has brought a once-struggling program into the national spotlight.

A complete list of the 2017-18 weekly winners and past Coach of the Year recipients can be found below.

[Coach of the Week/Year written and compiled by HoopDirt.com contributor AJ Nelson] 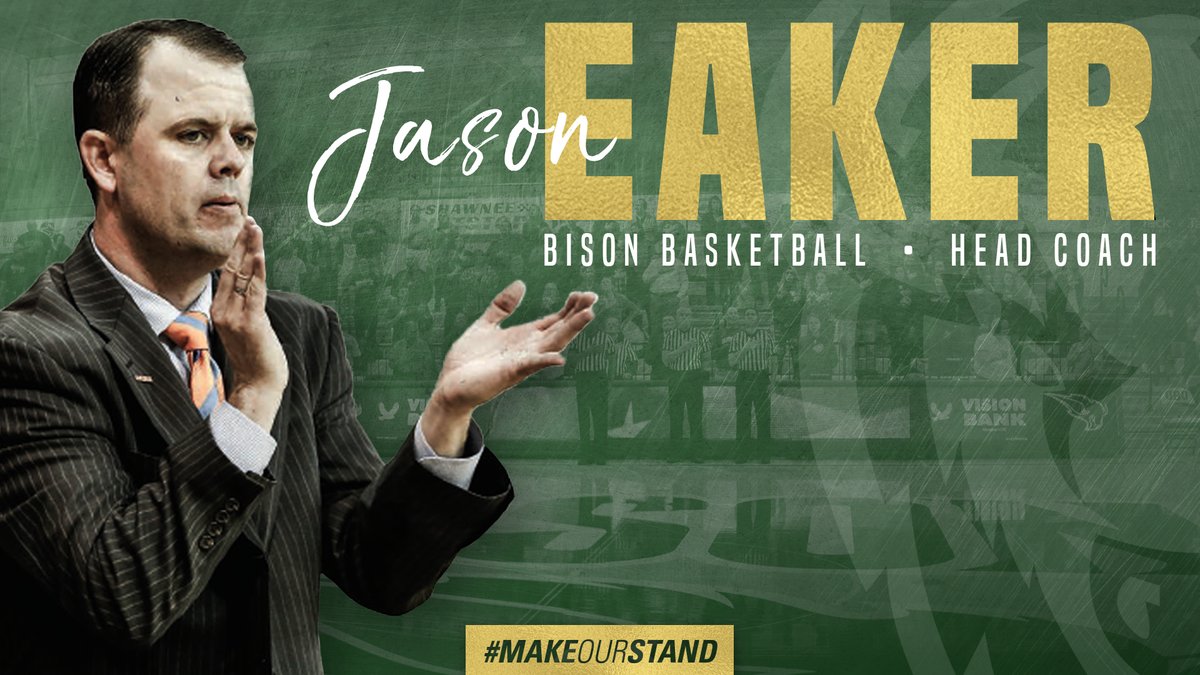 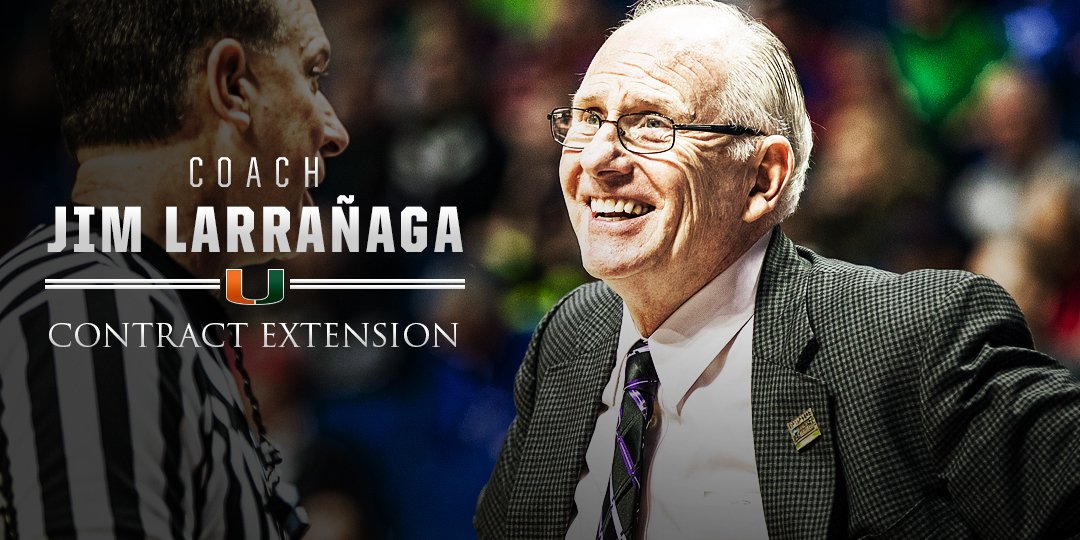 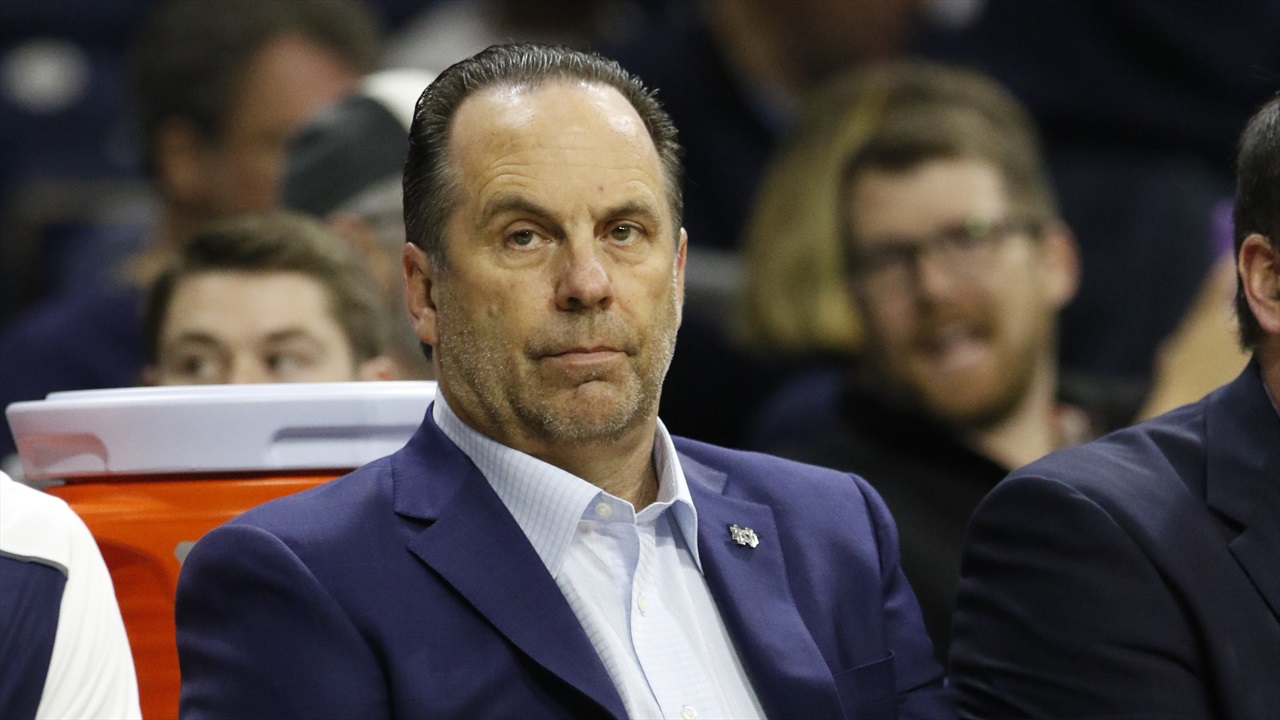 Need to schedule a game?

Drill of the Week