Congratulations to the following coaches who have been selected as the Week 2 HoopDirt.com Coach of the Week presented by Just Play Solutions. These coaches are now eligible to receive the HoopDirt.com National Coach of the Year Award presented by Just Play Solutions which will be announced at the conclusion of the 2021-22 college basketball season.

Coach Paris’ Chattanooga squad picked up two exciting victories this week, including a thrilling road win over a tough opponent. The Mocs began their week by using a strong second half to defeat Tennessee State 69-62 on Tuesday. Back in action on Saturday, Chattanooga took down VCU on the road, thanks to a game-winning jumper with 0.1 seconds left by sophomore Malachi Smith. The impressive 56-54 victory improved the Mocs to a perfect 4-0 on the season. They will look to remain unbeaten when they take on DIII Covenant on Tuesday. 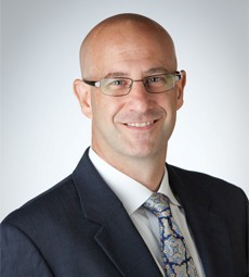 Just two games removed from picking up his 400th career victory, Coach Lundy guided Queens to a pair of hard fought conference wins this week. The seventh-ranked Royals opened conference play by defeating Catawba 82-71 on Wednesday. Queens took on Carson-Newman on the road in its next contest, and trailed by one with three seconds remaining. Sophomore Jamari Smith knocked down a game-winning three, keeping the Royals’ perfect record intact at 4-0 (2-0 SAC). Queens is back on the road on Tuesday, when they take on Anderson University.

Coach Carideo led Widener to a road victory over a top-10 opponent this week, as the Pride won a pair of games and improved to 3-1 on the year. Widener pulled out a 94-88 overtime win at Misericordia on Wednesday, before traveling to take on No. 8 Swarthmore on Saturday. The Pride had five players score in double digits and outscored the hosts 34-8 in the paint on the way to an impressive 77-66 triumph. Widener returns home to take on Farmingdale State in a non-conference match-up on Saturday. 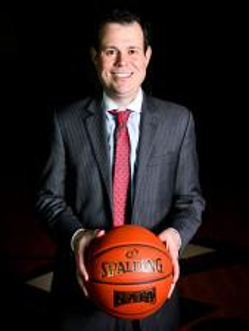 Coach Wright’s Tornadoes opened conference play this week with two blowout victories, improving to 8-0 on the season. No. 7 Talladega defeated Blue Mountain 74-39 at home to kick off the conference schedule on Thursday. The Tornadoes then hosted 15th-ranked Stillman on Saturday, using a dominant second half to come away with a 65-43 win. The 22-point margin of victory marked Talladega’s closest game of the season to date. The Tornadoes will take on Wilberforce on the road in a non-conference match-up on Tuesday evening.

Coach Sharpe picked up his 400th career victory this week as Wallace State improved to 5-0 on the season. The Lions defeated Coastal Alabama – North on the road by a score of 68-52 on Thursday to mark the milestone victory for Coach Sharpe. In his 20th season across three programs, Coach Sharpe has amassed an impressive 400-180 record. 152 of his wins have come in his two stints with Wallace State. Sharpe’s squad returns to the floor Monday night in a conference showdown against Wallace CC – Selma.