Congratulations to the following coaches who have been selected as the Week 4 HoopDirt.com Coach of the Week presented by Just Play Solutions. These coaches are now eligible to receive the HoopDirt.com National Coach of the Year Award presented by Just Play Solutions which will be announced at the conclusion of the 2021-22 college basketball season.

The Week 4 winners are:

With two more wins this week, Coach Cooley has Providence off to its best start since the 2015-16 season. On Wednesday, the Friars trailed Texas Tech by as many as 14 in the first half, but fought back for an impressive 72-68 victory in the Big East-Big 12 Battle. Providence then defeated Rhode Island by a score of 66-52 on Saturday, extending its winning streak to three. Now 8-1 on the season, the Friars will look to keep it rolling when they host Vermont on Tuesday.

Coach Clink’s No. 8 Wildcats defeated two ranked opponents this week, extending their perfect start to the season. Chico State knocked down a program-record 20 threes in a 99-90 victory at No. 11 Cal State San Bernardino on Thursday, before closing out their three game road trip at 21st-ranked Cal Poly Pomona on Saturday. The Wildcats jumped out to a 13 point halftime lead in the contest, eventually coming away with a 74-64 win to move to 7-0 (3-0 CCAA) on the season. That marks the program’s best start since the 1942-43 season. Chico State returns home to take on Sonoma State in a conference showdown on Saturday night. Coach Fusina guided Waynesburg to a pair of conference wins this week, propelling the Jackets to a 3-0 start in conference play for the first time since the 1999-2000 season. Waynesburg trailed Grove City by four at halftime on Wednesday, but utilized a 26-1 run over an 11-minute span in the second half to run away with a 62-52 victory. The Jackets then held Franciscan, which entered the contest averaging over 97 points per game, to just 67 in a 75-67 triumph. Now 5-2 overall, Waynesburg is off to its best overall start to a season since the 2006-07 campaign. The Jackets will try to stay hot when they take on Muskingum in a non-conference match-up on Wednesday. 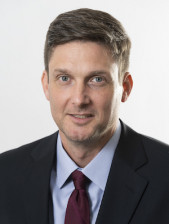 Coach Hollowell’s squad picked up two more victories this week, setting a new program record for most consecutive wins to start a season. The 2nd-ranked Wolf Pack began the week by scoring 64 points in the second half of a 95-62 triumph over Dillard on Tuesday. Loyola then hit the road to take on William Carey in a conference match-up on Thursday night. The Wolf Pack came away with a 78-71 victory, improving to 12-0 (3-0 SSAC) for the first time ever and extending the NAIA’s longest active winning streak. They return to action on Thursday night, when they take on LSU – Shreveport on the road. Coach Taylor led No. 1 Salt Lake Community College to two 40+ point victories this week to improve to a perfect 10-0 on the season. The Bruins scored 76 points in the first half of a 133-79 blowout over Northwest College on Friday. They followed up on that performance by defeating Central Wyoming 126-82 less than 24 hours later. SLCC has topped 100 points in six of their ten wins this season, and have won seven by double-digits. The Bruins will travel to take on the College of Southern Nevada in a conference match-up on Wednesday. 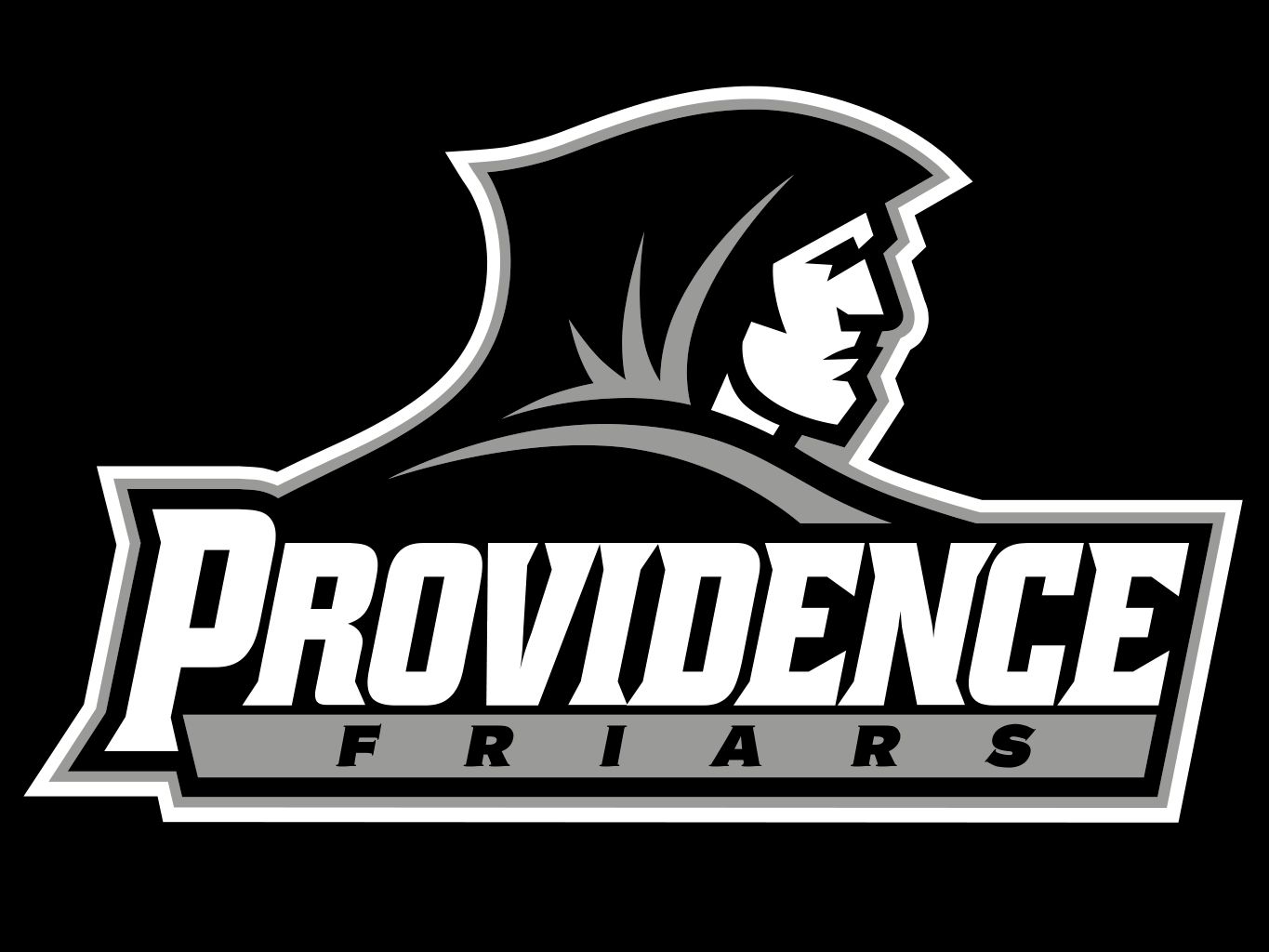 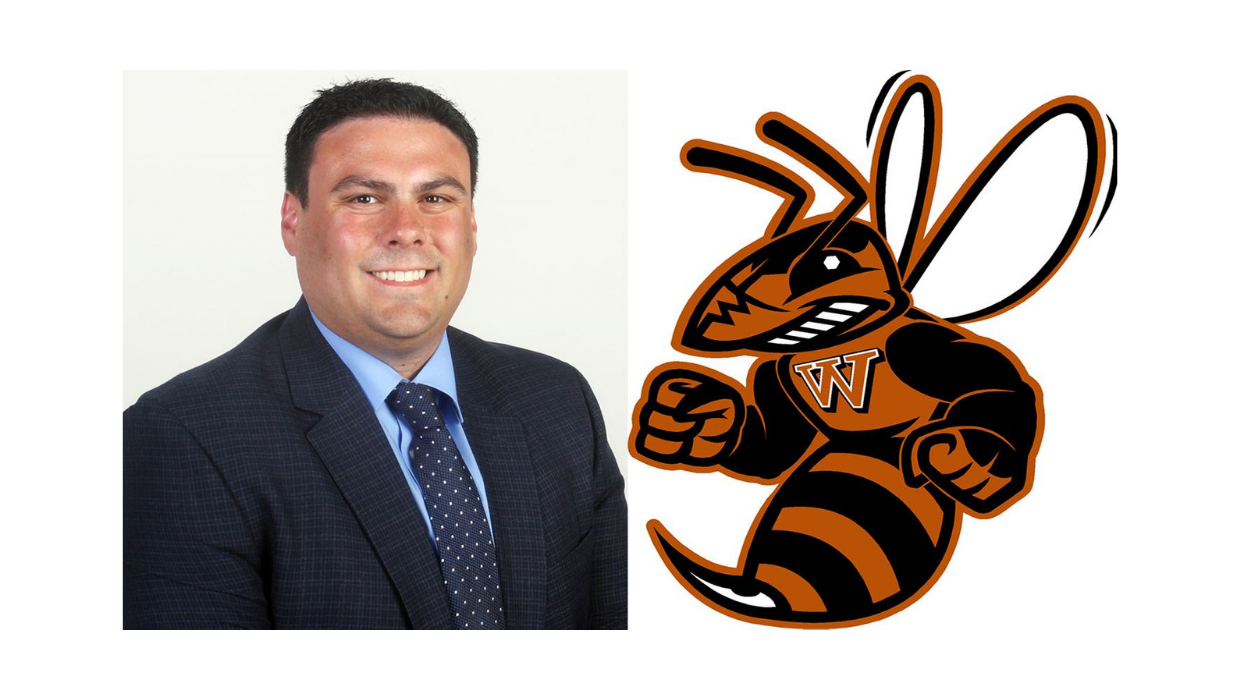 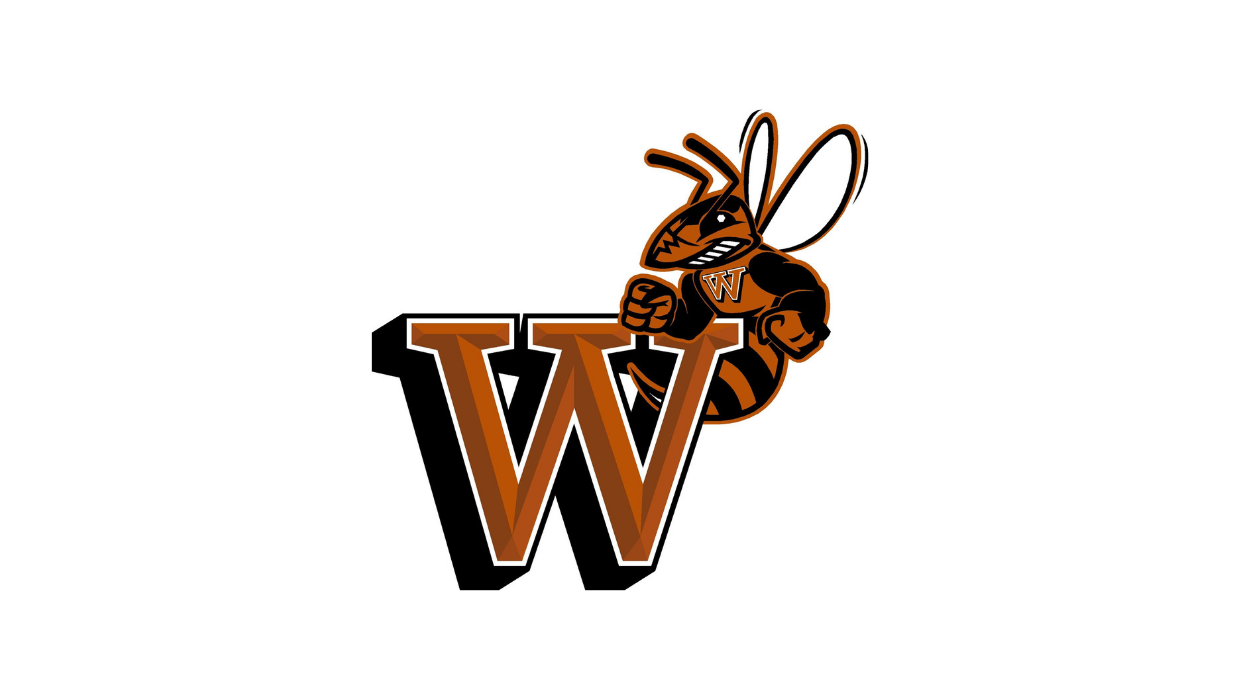