Congratulations to the following coaches who have been selected as the Week 6 HoopDirt.com Coach of the Week presented by Just Play Solutions. These coaches are now eligible to receive the HoopDirt.com National Coach of the Year Award presented by Just Play Solutions which will be announced at the conclusion of the 2021-22 college basketball season.

The Week 6 winners are: Coach Claxton guided Hofstra to a huge win over a ranked opponent this week as the Pride improved to 7-5 on the season. Hofstra took down #24 Arkansas by a score of 89-81 on Saturday at a “neutral site” in North Little Rock, Arkansas. The Pride led for the final 32 minutes of the contest, and out-rebounded Arkansas by a 40-33 margin in the impressive victory. The win marked the first against a ranked opponent for first-year Head Coach Claxton, who actually played for Arkansas’ Eric Musselman with the Golden State Warriors during the 2003-04 season. His squad returns to action on Wednesday, when they face off against Monmouth in their final non-conference matchup of the season. Coach Weick’s squad picked up a pair of impressive road wins this week to continue their unbeaten start to the season. The No. 12/17 Bulldogs’ first game of the week came against reigning NSIC Champion Northern State on Friday, with UMD taking a 69-66 victory after trailing at the half for the first time all season. Facing off against Minnesota State – Moorhead the following day, the Bulldogs jumped out to a 17-point halftime lead en route to a 92-71 triumph. UMD is now 13-0 (7-0 NSIC) on the season, with 10 of their victories coming by double-digits. The Bulldogs are now off until January 2nd, when they take on St. Cloud State on the road.

Coach Placeres led No. 23 Maryville to two big victories this week, though they came in starkly different ways. The Scots first game at the Hampden-Sydney Classic was an 84-47 blowout over Ferrum on Friday. Returning to action the following day, Maryville was able to fend off a furious comeback attempt by Hampden-Sydney, knocking down a baseline jumper with just under four seconds remaining to claim an 85-84 victory. These wins extended the Scots’ winning streak to five, as they improved to 9-1 on the season. Maryville is back in action on December 28th, when they face off against Pacific Lutheran at the D3hoops.com Las Vegas Invitational.

With another pair of victories this week, Coach Espinosa has Paul Quinn off to its best start since joining the Red River Athletic Conference in 1998. The Tigers opened the week with a 67-47 road triumph over Langston on Monday, before returning home to take on UNT-Dallas on Thursday. Paul Quinn used a big second half to come away with an impressive 79-64 victory, improving to a perfect 8-0 on the season in the process. Next up for the Tigers is a road contest against North American University on December 29th. 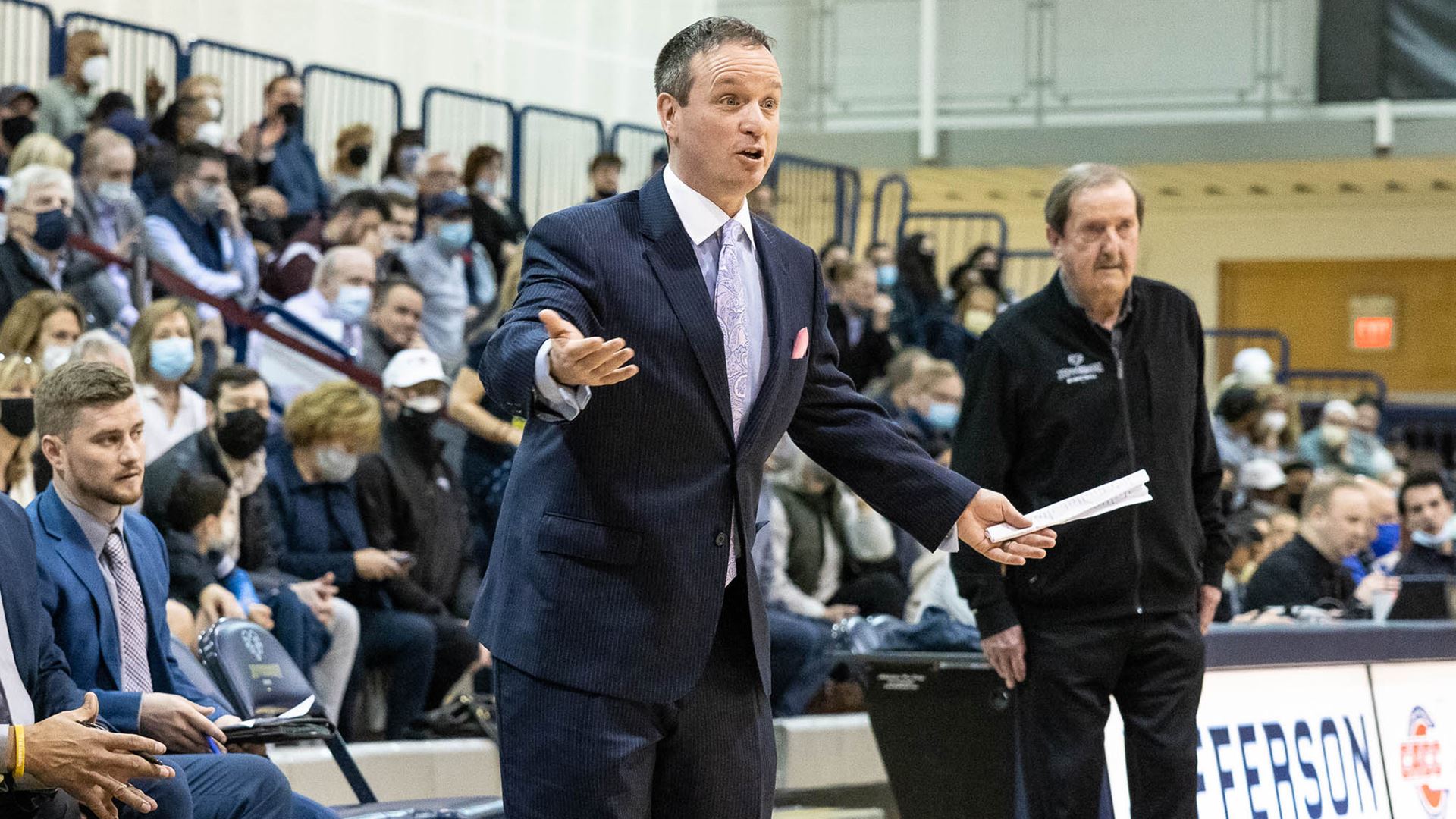