Congratulations to the following coaches who have been selected as the Week 7 HoopDirt.com Coach of the Week presented by Just Play Solutions. These coaches are now eligible to receive the HoopDirt.com National Coach of the Year Award presented by Just Play Solutions which will be announced at the conclusion of the 2021-22 college basketball season.

*Due to the lack of games this week (COVID postponements + winter break), not all divisions were awarded a winner* 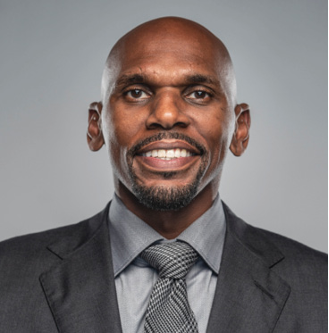 With a pair of victories at the Hawaiian Airlines Diamond Head Classic this week, Coach Stackhouse’s squad enters conference play on a three game winning streak. The Commodores forced 21 turnovers in their 68-54 victory over Hawaii in the first round of the Classic, advancing to take on BYU in the semifinals. Vanderbilt faced a five-point deficit at the half, but stepped up defensively late in the game to secure a hard-fought 69-67 triumph. The Commodores did not get an opportunity to play for the championship, as the contest was canceled due to health and safety protocols in Stanford’s program, but they were able to end the non-conference slate on a high note. Now 8-4 on the season, Vanderbilt takes on Arkansas in the conference opener on January 4th.

Coach Smith and Trinity hosted the Leslie Robinson Christmas Classic this week, taking a pair of double-digit victories and improving to 10-2 on the season. The Tigers got 66 points from their bench in a 103-64 blowout over Alma on Tuesday. 22 of Trinity’s players saw the floor in the contest, with 18 of them scoring. Back in action the following day, Trinity used a strong first half to close out the Classic with an 88-71 victory over Calvin. The Tigers (10-2, 2-1 SCAC) return to regular season action on January 7th, when they host Dallas in a conference showdown.