Congratulations to the following coaches who have been selected as the Week 15 HoopDirt.com Coach of the Week presented by Just Play Solutions. These coaches are now eligible to receive the HoopDirt.com National Coach of the Year Award presented by Just Play Solutions which will be announced at the conclusion of the 2021-22 college basketball season. Coach Adams’ Texas Tech squad took down another pair of ranked opponents this week, jumping back into the top 10 in the latest AP Top 25 Poll. The then-No. 11 Red Raiders hosted 7th-ranked Baylor on Wednesday, and found themselves trailing by seven at the half. However, Texas Tech outscored the visitors 51-34 in the second half, coming away with an 83-73 victory and sweeping the season series against Baylor for the first time since 2005. With the win, the Red Raiders improved to 16-0 at home on the season. Back in action on Saturday at No. 20 Texas, TTU fended off a late Longhorn comeback attempt to leave Austin with a huge 61-55 triumph. Now ranked No. 9, the 21-6 (10-4 Big 12) Red Raiders will face off against Oklahoma at home on Tuesday night.

With another pair of road victories this week, Coach Anderson and St. Thomas Aquinas extended their winning streak to 10. The Spartans opened the week at No. 24 Daemen, who entered the contest unbeaten in conference play and had handed STAC its only conference loss on the season earlier in the year. In a back and forth battle, the Spartans were able to pick up a thrilling 75-70 overtime victory and move into a tie for first place in the ECC. At D’Youville on Sunday, STAC led wire-to-wire in a 94-55 triumph to improve to 22-4 (15-1 ECC) on the campaign. The Spartans will look to make it 11 straight when they host the University of the District of Columbia on Wednesday. continued his turnaround of the Macalester program this week as his squad picked up three more victories, including the Scots’ first postseason win since 2004. Macalester closed out the regular season on a high note, holding off Augbsurg for a 65-63 win on Monday and defeating Hamline 76-62 on the road on Wednesday. With the victories, the Scots closed out the regular season with a record of 12-12, marking the program’s most victories since the 2003-04 campaign and securing the No. 6 seed in the MIAC Tournament. Macalester then hosted 11th-seeded St. Scholastica in the first round of the tournament on Saturday, shooting 14-24 from three in an impressive 79-66 triumph. The Scots return to action on Wednesday, when they travel to take on 3rd-seeded Carleton in a quarterfinal matchup. 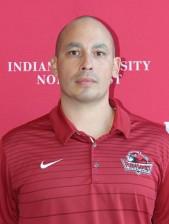 Coach Heridia’s RedHawks picked up two more victories this week, closing out the regular season on an 11-game winning streak. IU Northwest hosted No. 20 IU South Bend on Wednesday, coming away with a hard-fought 69-68 triumph after trailing by as many as 10 in the first half. The RedHawks then hit the road for the regular season finale on Saturday, using a big second half to pull away from St. Francis and take a 74-61 victory. Finishing with a regular season record of 23-6 (17-5 CCAC), IU Northwest secured the No. 3 seed in the CCAC Tournament, and will host 6th-seeded Lincoln in a quarterfinal matchup on Wednesday night. 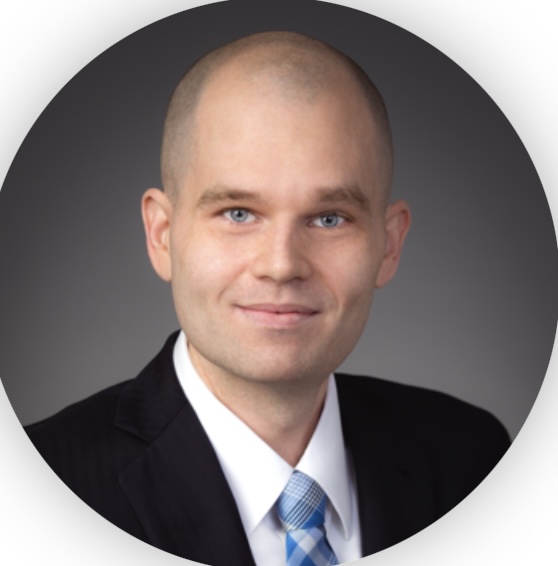 Coach Miley guided Hocking to three more victories this past week, as the Hawks moved to a perfect 23-0 on the season. No. 10 Hocking opened its week with a 69-62 victory at Terra State on Monday, before returning home for its final two matchups of the week. The Hawks took down Edison State by a score of 74-67 on Wednesday, and came away with a 70-66 victory over Bryant & Stratton to close out the week on Saturday. Though Hocking lost its first contest of the season on Monday (2/21), it will look to clinch at least a share of the OCCAC Championship with a win in its final regular season matchup on Saturday.