Coach Hollowell led Loyola to its best-ever record this season, capped off by the program’s first National Championship since the 1944-45 campaign. The Wolf Pack finished the year with a record of 37-1, easily surpassing the program’s previous wins record of 25.

Coach Hollowell’s squad rattled off 16 straight wins to begin the year, setting another program record, and concluded the season on a 21-game winning streak. The Wolf Pack went 17-1 in the SSAC, capturing the conference’s regular season and tournament titles.

Hollowell was able to lead his team to incredible success despite significant adversity this season, including practicing in Dallas in the preseason and playing early-season home games at Tulane as a result of damage done by Hurricane Ida to Loyola’s home floor. For his efforts this season, Hollowell was honored as the NAIA Coach of the Year by the NABC, and was named as the 2022 Don Meyer National Coach of the Year. In his eight seasons with Loyola, Coach Hollowell has picked up 166 wins, placing him just eight shy of the Wolf Pack’s all-time record. 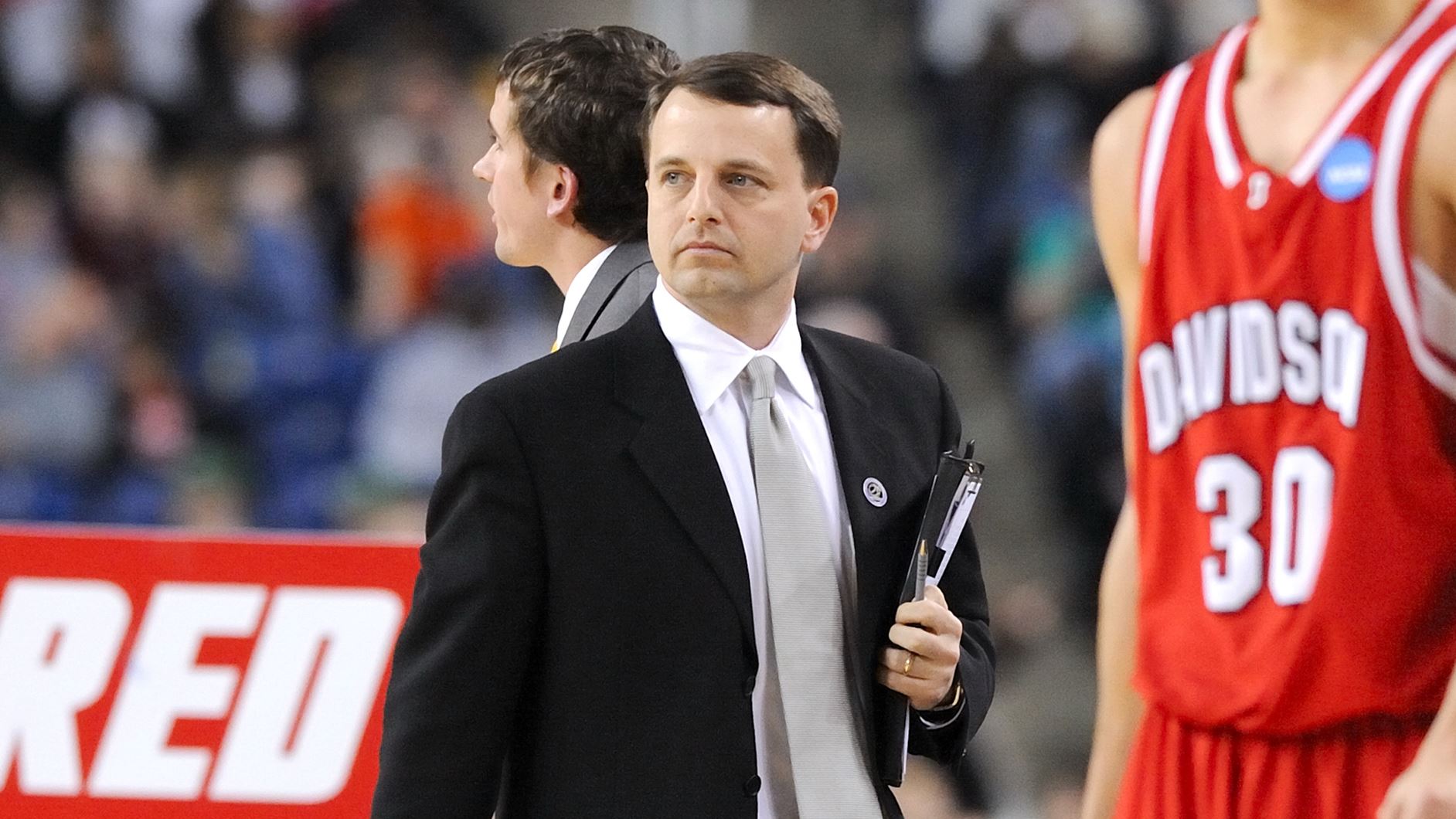 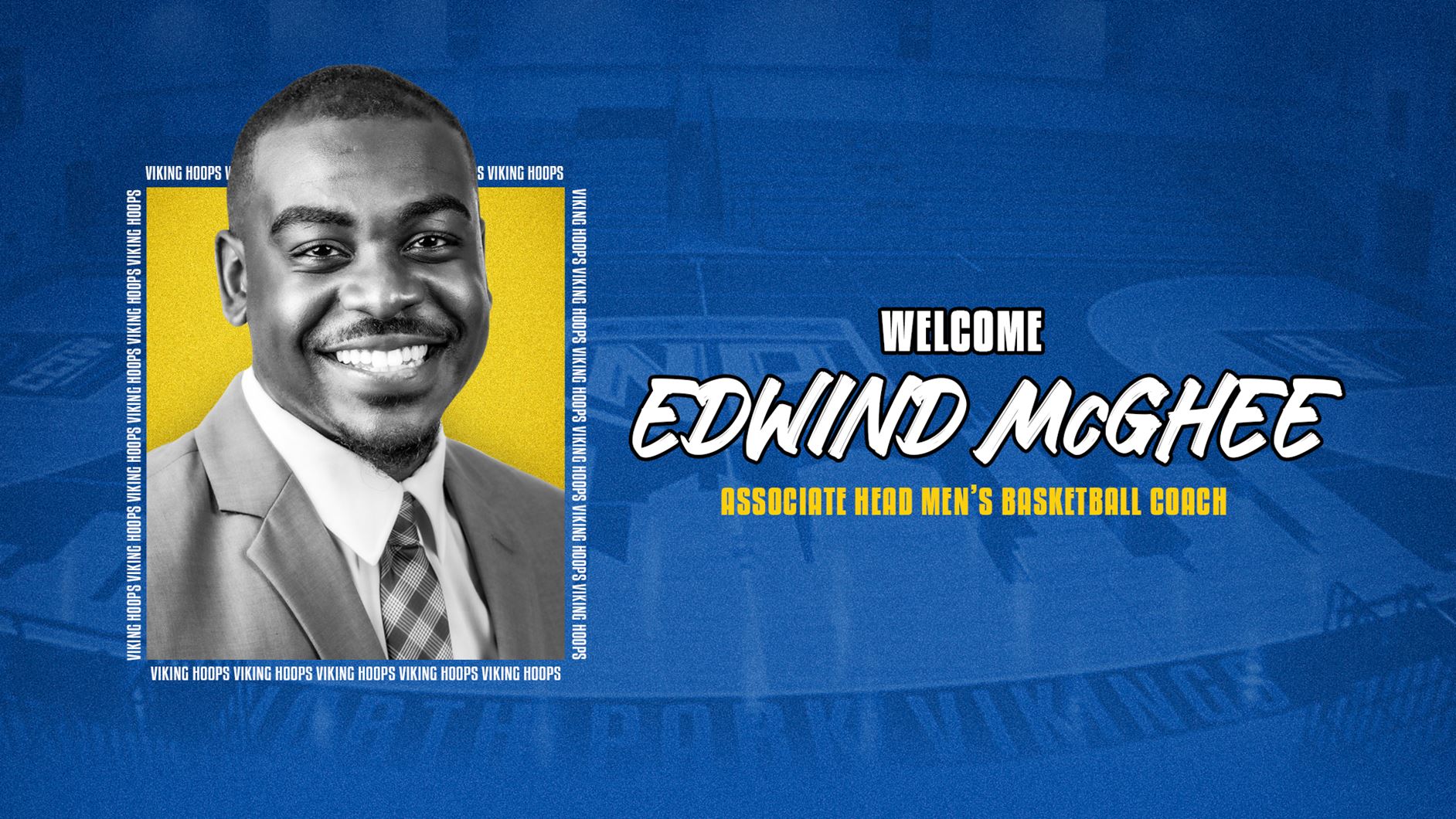